New details on AMD’s Radeon HD 6900 series graphics cards have been squeezed out over the weekend, with live shots of the Radeon HD 6970 arriving at ZOL together with some early specifications at Fudzilla. According to the leaks, the Cayman-based video card will tote 1,536 stream processors, along with 32 ROPs, 96 texture units and a full 2GB of GDDR5 memory.

Connectivity, meanwhile, includes two DVI ports, two Mini DisplayPorts, and an HDMI port. That makes for more options than the NVIDIA GeForce GTX 580, while TDP is also tipped to be lower than the NVIDIA card.

However, it seems we may have to wait a little longer for the Radeon HD 6970 to arrive. According to Expreview. AMD initially planned to release the new card on November 22, but delays in developing the new BIOS and drivers means the HD 6970 will likely miss that date. 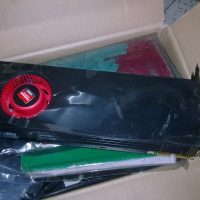 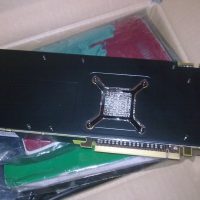 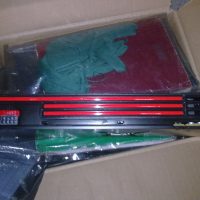