Amazon thinks shopping by selfie is the password killer

Smile: you’ve just maxed out your credit card. Amazon is looking to patent shopping by selfie, replacing passwords with using the front-facing camera to do facial recognition before it’ll ship your order. The patent application, currently being considered by the US Patent & Trademark Office, describes a new way of processing a checkout where, rather than entering your PIN or passcode, your device takes you through a game of Simon Says.

As Amazon envisages it, once you’ve finished filling your cart, the device – be it a phone, tablet, or laptop with a built-in camera – asks you to center your face in its frame. Once it has done some facial recognition to check you are who you are, it then gives you an instruction – to blink, for instance – before finalizing the order. 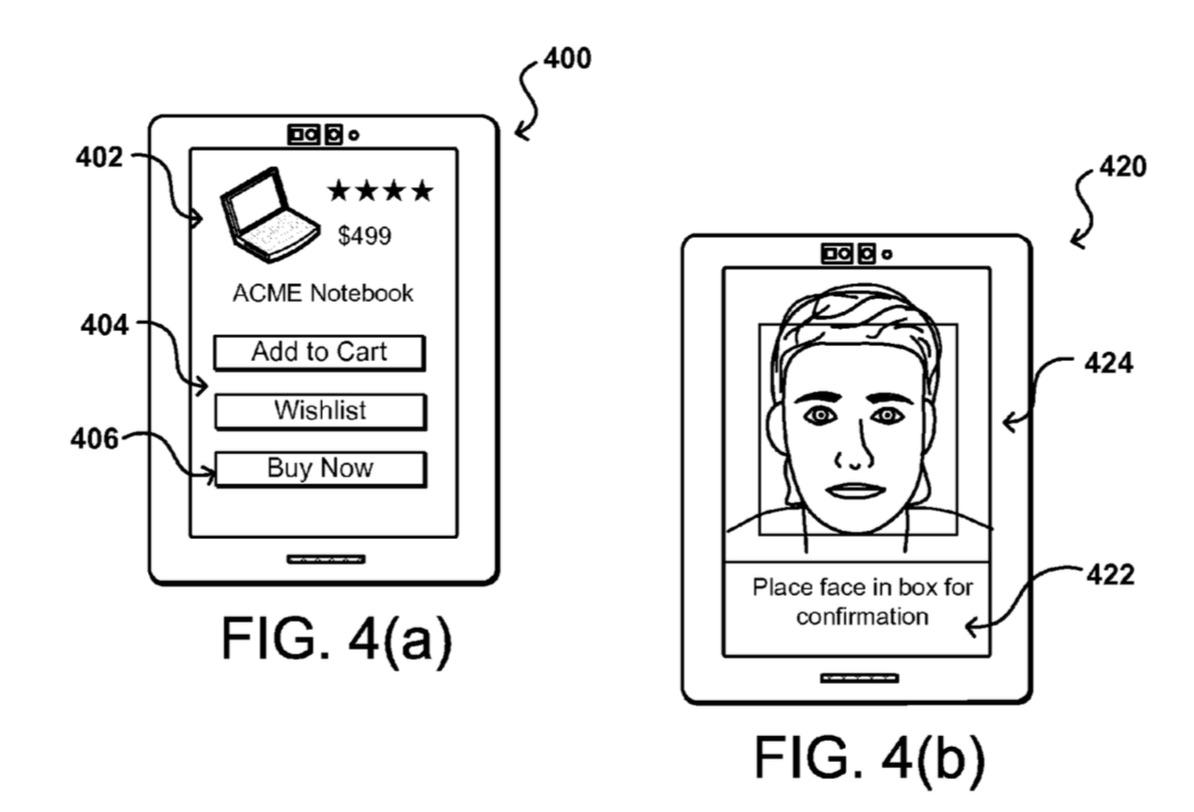 This final step should in theory confound those who would try to fool the system with a still photo of the registered shopper, or even a video of them, since they would need to correctly predict the movement or gesture that Amazon asks them to perform.

While “selfie shopping” may sound fairly ridiculous, there are actually some reasonable explanations for why it might be a good idea in practice.

Passwords, which are the typical way for purchases to be authenticated, can be stolen, guessed, or even simply watched over your shoulder as you type them in. Amazon also points out that they can be a source of social friction: if you insist on turning away to enter them, that could be seen as rude by your friends. 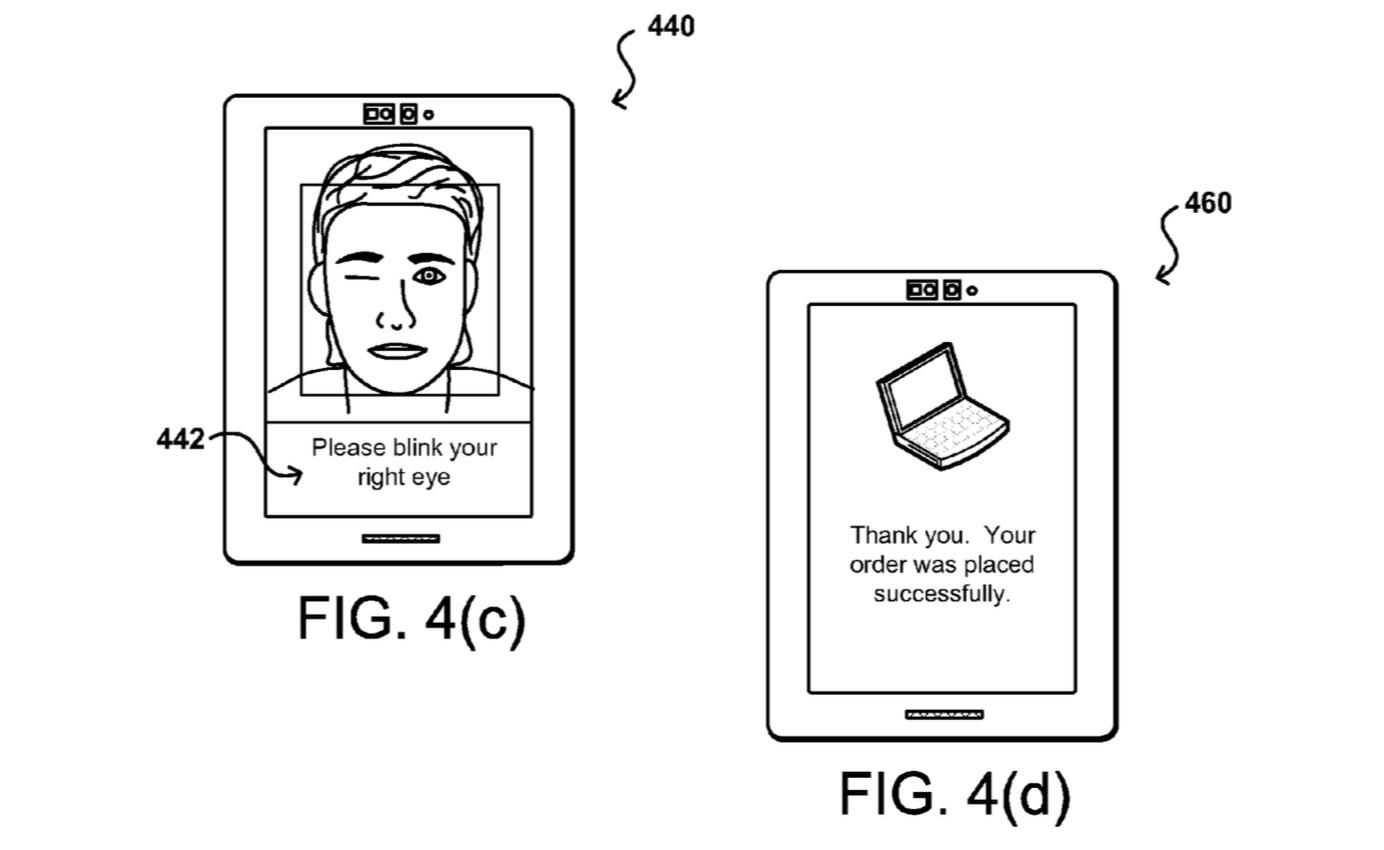 Users simply forgetting a password can also be costly for retailers. If you can’t remember which credentials you used to set up the account, you might not have the time or inclination to go through the password-retrieval or reset process, and abandon the cart altogether.

A simple, gesture based authentication would also likely be less of an annoyance for the shopper, who might otherwise choose to disable security altogether – or limit the number of times their password is required – so as to avoid having to type it in repeatedly.

By relying instead on something unique to the user but which doesn’t involve any text or numerical input, that frustration could be mimimized. 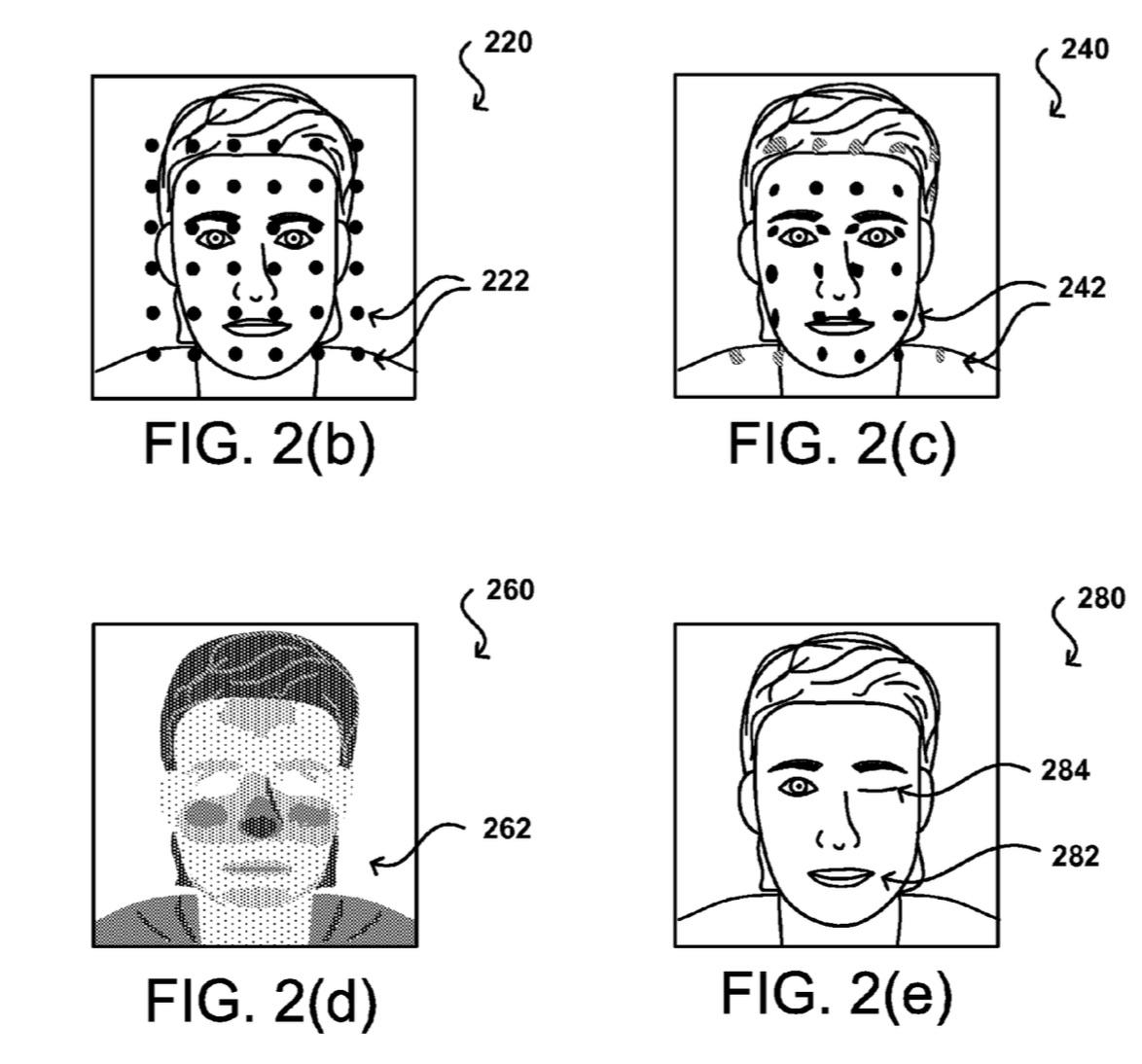 There are issues, too, mind. Holding up your phone and winking at it is hardly discrete – no good if you’re trying to do some casual shopping in the middle of a boring meeting, class, or presentation – and it also assumes a degree of facial mobility which might not be the case for every user.

Someone who has suffered a stroke, for instance, could simply be unable to perform all the gestures that Amazon envisages.

Still, Amazon is undoubtedly looking further afield than the desktop browser – and even the smartphone display – for potential ways to make spending money easier. Shoppers can already order items by voice, using Amazon Echo, for instance, and while the company’s Fire Phone was a dismal failure, it still pushes its mobile apps for iOS and Android which feature many of the same shop-by-image features.