Technology blogs and forums are rife with rumors about the upcoming launch of an Amazon Smartphone – coming as early as September. It’s a given that if they’re intending to enter a market already well-gripped by Apple and Samsung, Amazon will have differentiate itself at all levels. We have already spoken about the possibility of 3D features on the phone, tapping the hardware details several times as well. What’s left? Software – specifically apps.

Offering a free (or a cheaper version) smartphone or not, Amazon has quite a task on hand to create a network of apps that will be persuasive enough to lure in users and keep them engaged. The Amazon Appstore was launched in 2011, and has grown to include 200,000 apps from top-tier developers. It is safe to assume that this store will continue to be a comfy bed for new app development and a place where smartphone users will shop.

Sources speaking with Re/code suggest Amazon has been holding clandestine meetings with app developers, showing off their new device in order to jump-start interest. The outcome of these closed-door rendezvous will determine if the software angle will be as strong as Amazon’s most recent launch – Amazon Fire TV. 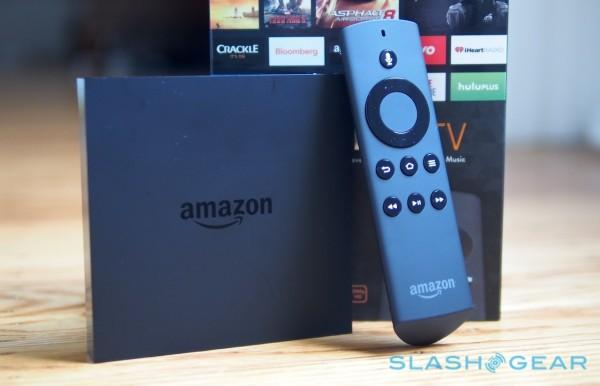 If killer key-apps for the new smartphone are lacking, then Amazon will have a grave uphill task to break the Apple-Samsung hold on the market. Some skeptics say that even with the 3D display, Amazon may not have hardware on hand different enough from current offerings to make a mark.

The story so far has Amazon developing their smart device business on an adapted version of Google’s Android OS. While little modification is needed for developers to bring Android apps to Amazon devices, they do need to make the push through Amazon’s Appstore – even such a little effort is more than many developers are willing to make.

To sweeten the deal and make them develop new apps, Amazon has been tipped to be offering developers cash incentive, Amazon Web Services, and development assistance. Amazon may even be offering the possibility of the app being preloaded onto their first phone. Stay tuned, and tune in to our Amazon tag portal to keep up to date on all things smart Amazon devices.