Amazon Luna, the company’s cloud gaming service, is opening for early access today the retailer has confirmed. Taking on Google Stadia and Xbox Game Streaming, Luna was announced back at Amazon’s big Alexa launch event in late September, though at the time it was only taking early access requests from those wanting to sign up.

Now, however, some of those would-be gamers are getting a taste of Luna themselves. Amazon isn’t saying just how many people are getting their applications approved, just “a small set” of those in the US who were among the “hundreds of thousands of requests” so far.

It’s a mix of different types of games, too, Amazon explains. “We are just getting started and need streamers and players of all kinds—core, casual, and first-time gamers—to provide feedback,” Marc Whitten. Vice President of Amazon Entertainment Devices and Services, said today. “We want to hear what customers like, what they don’t like, and what they want to see us build.” 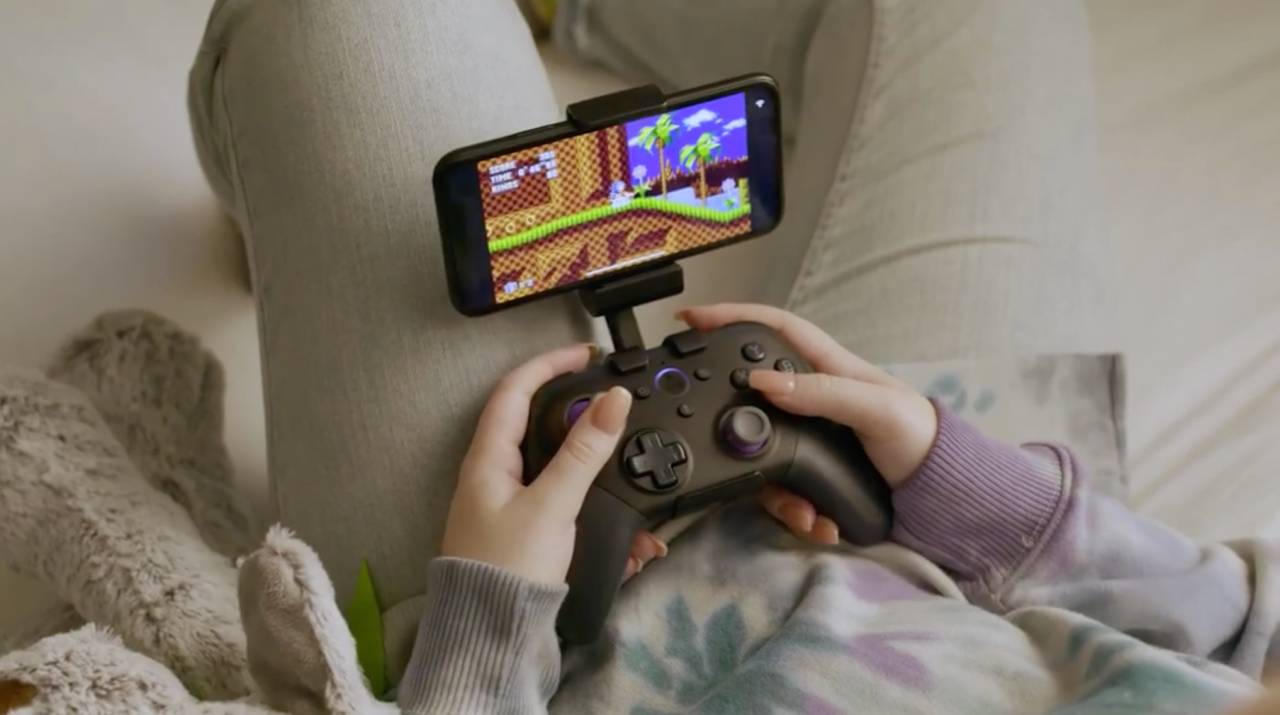 Those selected will get Luna access across Fire TV, PC, Mac, and iPhone and iPad apps. An Android app is in the pipeline, Whitten promises. They’ll have all of the fifty titles in the Luna+ Game Channel to choose from, priced at $5.99 per month during the early access period.

Depending on title, there’ll be support for up to 4K/60fps video, and gamers will be able to play on two devices simultaneously. You’ll need plenty of bandwidth for the maximum resolution, mind. Amazon says that Luna requires at least 10 Mbps, but figure on 35 Mbps if you’re hoping for 4K. 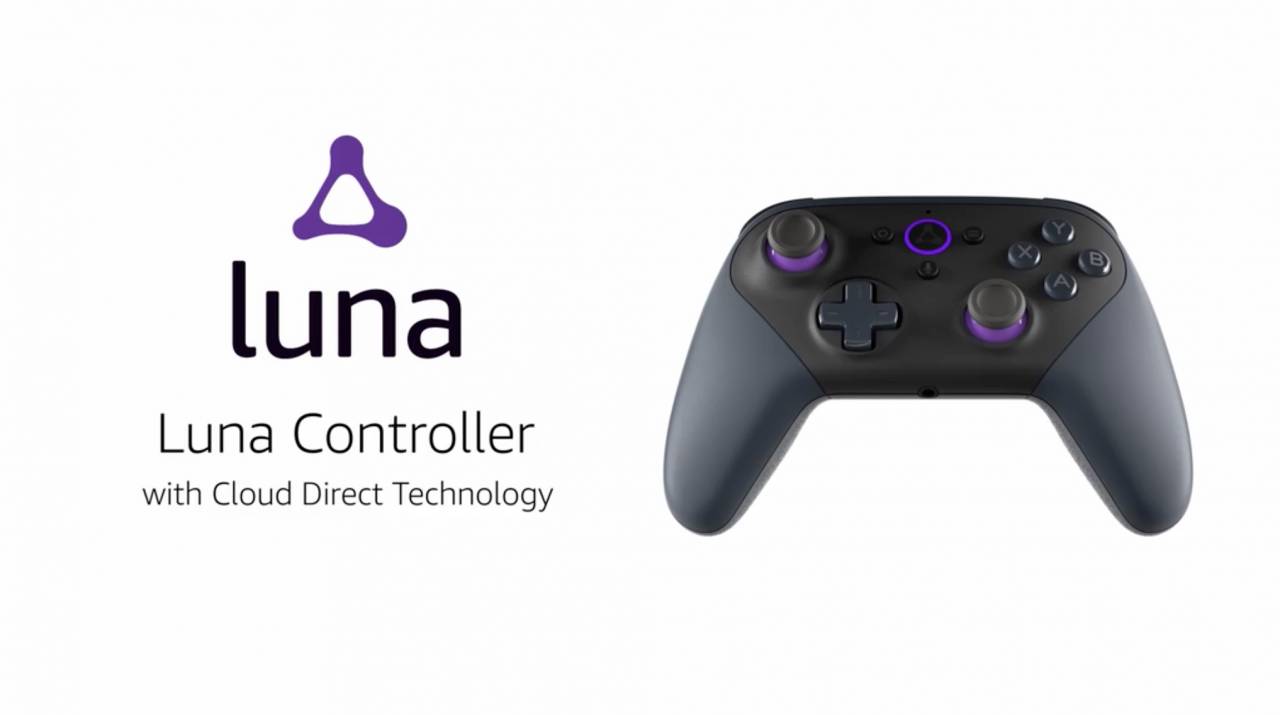 Control is either via an existing Bluetooth gaming controller, or Amazon’s own Luna Controller. That connects directly to the cloud via its own WiFi, for a reduction in latency, and also includes Alexa support. It’s priced at $49.99.

Still to come, meanwhile, is the Ubisoft Channel. That was one of Amazon’s big boasts at Luna’s unveil, a collaboration with the gaming publisher that would bring a variety of high-profile titles – including Assassin’s Creed Valhalla and Far Cry 6 – to the service. Ubisoft games will be playable on one device at a time, at up to 4K resolution, and Amazon says there’ll be over 50 to choose from when it arrives.

Amazon says that more gamers will be invited to join the early access program over the coming months, as it gradually expands. New sign-ups are still being accepted, though there’s no fixed roadmap for when Luna will come out of beta.