Amazon will open its Luna cloud gaming service up to Prime subscribers on its annual Prime Day sales event, allowing them to bypass the usual invite system for the Google Stadia rival. Come June 21st and 22nd, those sifting through Prime Day 2021 deals will also be able to get online with the Luna+ channel too, without having to request an early-access pass.

From there, they’ll be able to start a seven day trial of the service. Announced last year, Luna is Amazons’ response to systems like Google Stadia, Xbox Cloud Gaming, and NVIDIA GeForce NOW. Rather than running games locally – and requiring a potent console or gaming PC – it relies on cloud processing and then delivers the video to a phone, tablet, PC/Mac, or TV with one of Amazon’s adapters.

Luna+ is the subscription service to go along with that. Priced at $5.99 per month, it includes games like Control, GRID, and Metro Exodus, with streaming up to 1080p / 60fps. 4K is in the pipeline, Amazon says, and subscribers can stream on two devices at once.

Until now, though, Amazon has been controlling just how many people can actually sign up to Luna+ as it rolls out the service. Come Prime Day, though, anybody will be able to get started – assuming, that is, they’re already a Prime subscriber. 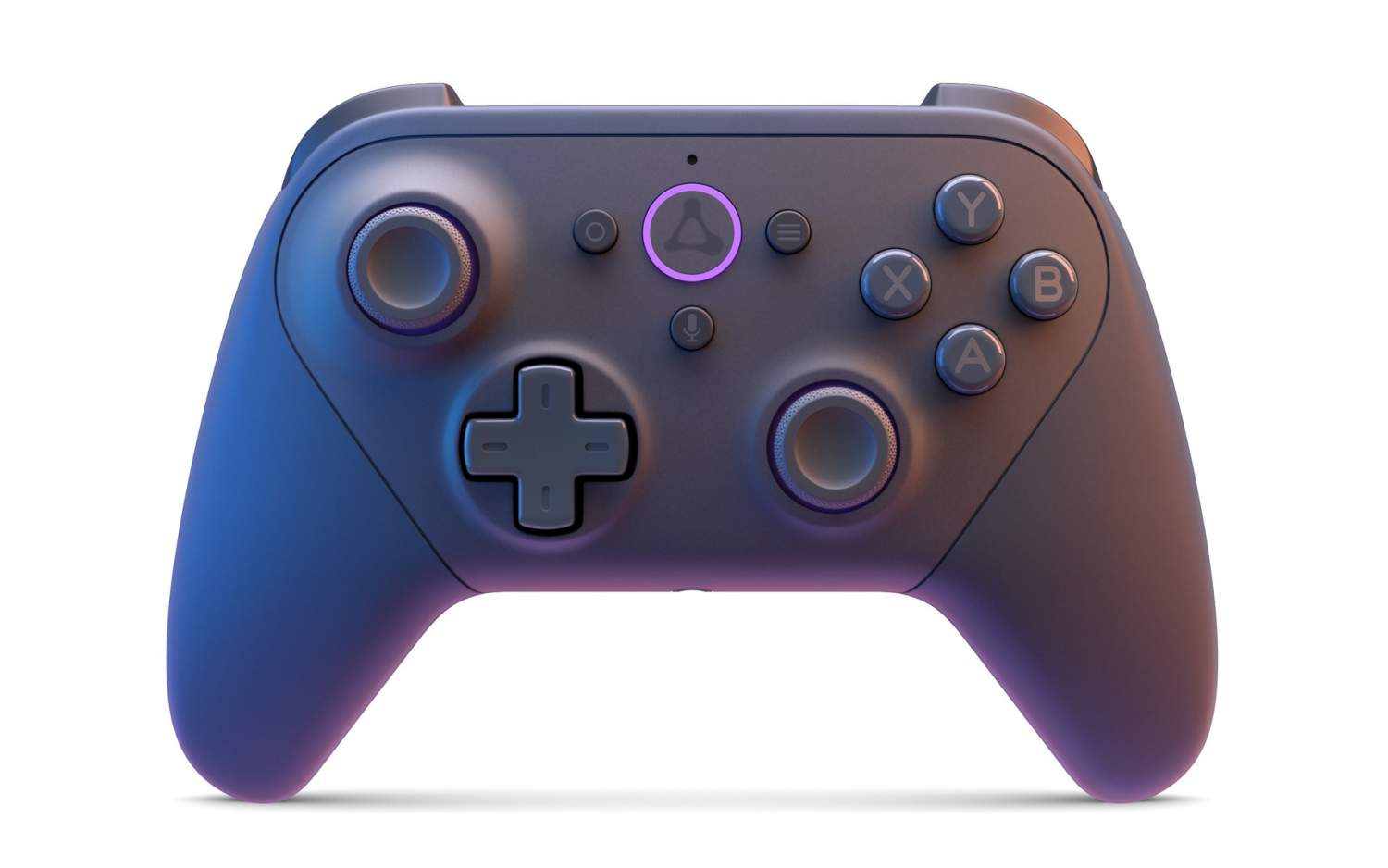 From today, meanwhile, Amazon is running a couple of promotions on Luna hardware. The Luna Controller – which is designed to directly link with Amazon’s gaming cloud, to reduce latency and avoid lag – will be $48.99 between now and June 22nd. That’s a 21-percent saving compared to its usual price of $69.99.

As well as working with Luna, the Luna Controller can also be used as a USB and Bluetooth controller for other platforms, such as with a smartphone.

If you don’t have an Amazon set-top box or adapter to get Luna onto your TV, meanwhile, there’s another deal there. The Fire TV Stick 4K and Luna Controller Bundle is usually $119.98, but Prime subscribers can get it for $73.98 between now and the start of Prime Day. Again, the controller itself links directly to the cloud via its own WiFi connection, as does the Fire TV Stick 4K.

Gaming in the cloud along with the potential for subscription services as a way to save money has been a big topic this past week, given some of the announcements at E3 2021. Microsoft, for example, confirmed yesterday just what was coming to its Xbox Game Pass service this year and in 2022.