Amazon plans to open as many as six new Amazon Go locations this year, insiders claim, its AI-staffed brick & mortar stores that do away with traditional checkouts. The online retail behemoth opened its first Amazon Go store last month, using a combination of person-tracking and smartphone connectivity to automatically figure out what people were buying and charge them accordingly.

Amazon calls it “Just Walk Out Technology” and it uses some pretty intense artificial intelligence and sensor systems in order to avoid employing cashiers and security guards. Rather than bringing items to a register and either having them scanned by a human assistant or scanning them yourself on a self-checkout machine, Amazon Go instead uses cameras fitted around the store to track what is being picked up and put into your basket. Since it knows what you’ve taken, it can automatically charge you the correct amount as you walk out of the store.

Although the company has been coy about what, exactly, it plans for the system, it seems the initial store in Seattle isn’t a one-time thing. Indeed, as many as six new Amazon Go locations could open in 2018, insiders tell Recode. It might also involve the project’s first time spreading outside of Amazon’s home city.

While some of the new locations are expected to be in Seattle, others will be further down the west coast, in Los Angeles. At least three suitable places in Seattle have supposedly been identified. Meanwhile, Amazon is said to be in talks with developer Rick Caruso to put at least one Amazon Go store into his LA mall The Grove. 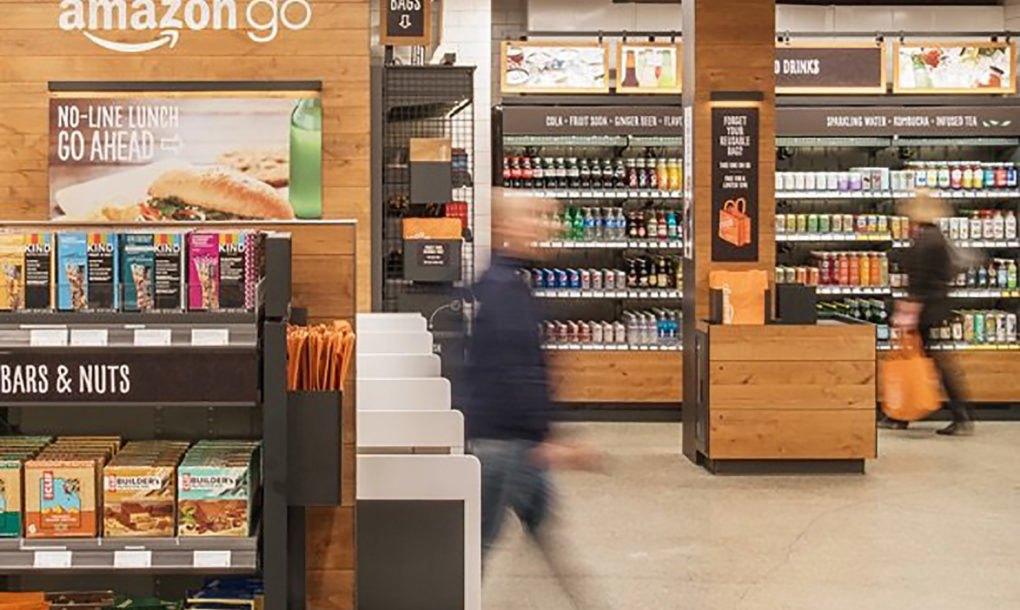 It’s not Amazon’s first time turning to Los Angeles for early trials. The city was the second location – again, following Seattle – to get Amazon Fresh, its grocery delivery service, after all.

Amazon Go doesn’t do away with human staff entirely, though the numbers of people involved are considerably reduced compared to a traditional convenience store. Although there are no cashiers – and, indeed, no registers – since the monitoring system takes care of that side of the business, Amazon Go still has a team restocking the shelves. In the current Seattle store, there’s also an onsite kitchen where a team can be seen making fresh food. Other employees are responsible for helping confused shoppers and checking IDs for purchases of age-restricted items, like alcoholic drinks.

Indeed, while unemployment is the most commonly voiced concern should Amazon’s system gain greater traction, it’s arguably privacy that is most at risk. It’s not hard to see that, while selling products is the short-term benefit to Amazon Go stores, the longer-term advantages for the retailer are all about building profiles of shoppers and improving targeted sales promotions, much in the same way that Amazon’s online shopping uses browsing history to push related products.