If Amazon Go has taught anybody anything today, it’s shown retail employees exactly what long-distance truckers meant by the sinking feeling in the pit of their stomach when they realized tech could make them obsolete. Just as autonomous semis could cut human drivers out of tomorrow’s haulage, so Amazon‘s surprise announcement of an unstaffed store that replaces the checkout line with artificial intelligence could have a big impact on retail and the jobs involved in it. Even if it’s not the person at the register that’s made redundant, an unblinking AI could have big implications for today’s stores.

In Amazon Go’s world, you swipe your phone when you walk in – through barriers more akin to a stadium entrance or a subway station than a regular market – and then get busy filling your bags. Whatever you decide you want, the computer tracks; put something back, and it’s automatically removed from your list. At the end, you don’t queue up to pay: walking out the door is enough to charge everything you picked to your account.

Though it sounds like science fiction, Amazon believes it’s ready for primetime, at least in beta form. The first Amazon Go store will offer sandwiches and other groceries at a Seattle location early next year. Assuming that goes to plan, the retailer could roll it out more broadly.

When it comes to shopping, I’m antisocial at the best of times. I buy most things online, and will avoid going to a brick & mortar place if there’s an online store I can buy from instead. I’m not alone, either, with increasing numbers of people every year opting for the range and convenience of internet retail over its physical counterpart.

There are times you can’t avoid walking into a store, however, and there attempts to modernize the shopping experience haven’t been so great. Apple offers its automated Apple Pay checkout (which still feels a lot like shoplifting, frankly) but for the most part it’s an outlier. Self-service checkout lanes are more common, supplementing staffed registers with touchscreen terminals you use yourself. 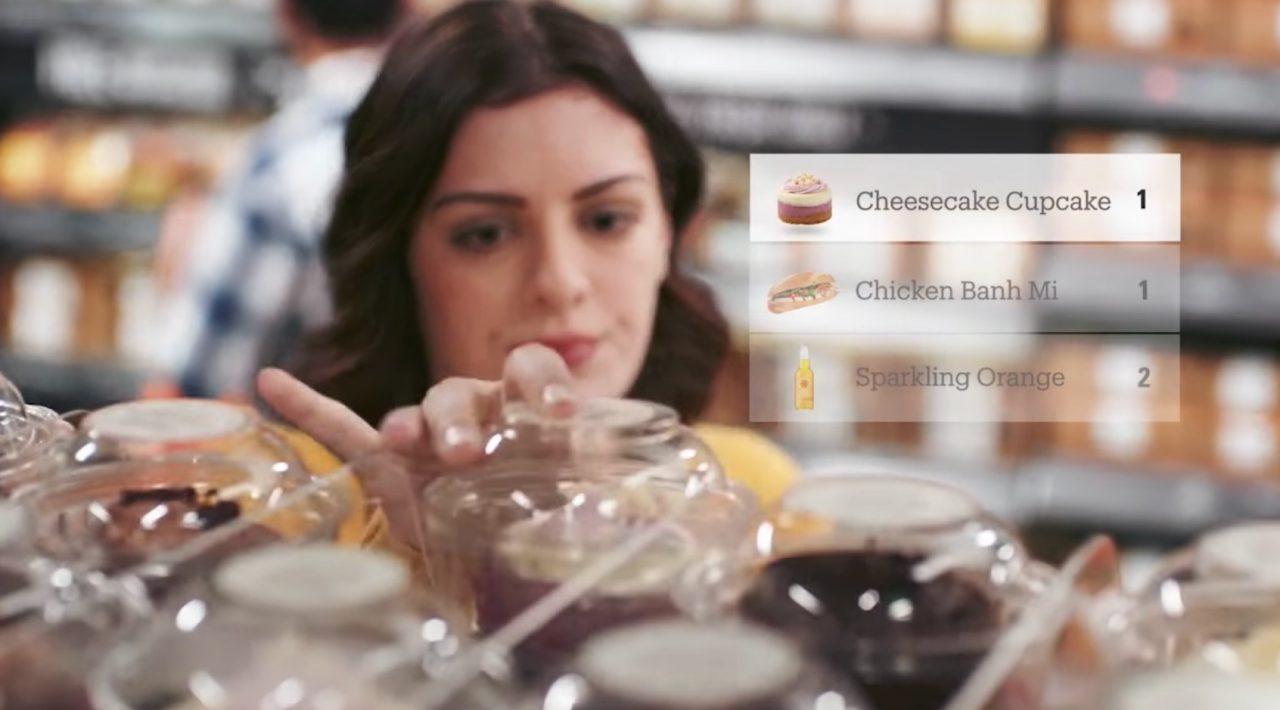 Even so, I tend to pick a human cashier over a self-checkout when the option is there. For a start they’re usually more efficient. You can only hear “unexpected item in the bagging area” so many times before you start to regret your life choices and consider simply abandoning your shopping and walking out the store empty-handed.

At the same time, they can be satisfying little chunks of social interaction. An opportunity to remember what pre-digital conversation was like, even if it’s just a little polite back-and-forth.

I suspect the broader implications for Amazon Go aren’t so much about cashiers at registers, but security guards. Stores are already full of cameras looking out for shoplifting, of course, but there’s usually a human set of eyes watching the displays. If something finds its way into a pocket out of sight of that, and isn’t tagged to set an alarm off at the door, it gets stolen.

That, theoretically at least, couldn’t happen in an Amazon Go powered store. Even if it didn’t replace people at the checkout with automatic billing, it’s still watching whatever you pick up and tracking you as you move around. Not only will the products you change your mind on and put back on the shelf probably start showing up in personalized adverts when you next browse online, if you decide you deserve a five-finger discount you’re more likely to be caught in the process.

With millions at stake every year from store theft, we’re already resigned to Big Brother watching over us as we browse. Unless you’re so profligate a thief that you have your mugshot pinned up next to the CCTV screen, however, you’re judged not by your identity but by your current behavior. The cameras may be watching you, but they don’t know who you are.

The technology involved in Amazon Go changes all that. Suddenly, you’re not an anonymous shopper in the aisles, but a known quantity. Not only followed by an all-seeing eye around one location, but potentially remembered as you move from store to store.

How comforting a thought that is will vary from person to person, and I’m sure many will settle on the idea that “if you’ve got nothing to hide then you’ve nothing to worry about.” All the same, the erosion of privacy while in public – and in ways individuals might not realize is taking place – is something worth paying attention to. This cookie for the real-world needs a privacy policy everyone can get behind.

The friendly shopkeeper who recognizes their regulars may no longer be a fact of life in retail. They were replaced by high-traffic stores and legions of near-anonymous workers; now, those workers are at risk by an AI that never complains, never demands overtime pay or sick days, and never gets in late. It won’t remove humans from retail completely, but – just as with self-driving trucks and the humans that used to be at the wheel – it stands a decent chance of decimating employment.

What I suspect has retailers really rubbing their hands in glee, though, isn’t making checkout staff redundant; instead, it’s handing over store security to a relentless AI. The fact that we’re giving up even more of our privacy in the process might be enough to give shoppers even more pause for thought.