This week at CES 2017 we’re having a look at the Westinghouse 4K TV that’ll be first in the first collection of Amazon Fire TV Edition televisions this year. This TV set puts Amazon Fire TV Edition – the software – on a massive 4K television, making the entirety of the content therein look fantastic. Along with the ability to roll with some extremely high-definition video, this set’s integration with Amazon’s software allows Alexa commands to be made through the TV’s smart remote.

This television is one of several that’ll be coming this year from a set of brands that also include Seiki and Element. This set of TVs running the Amazon Fire TV Edition software include 43″, 50″, 55″ and 65″ displays, all with 4K Ultra HD 3,840 by 2,160 panels. Processors inside these televisions work with 3GB memory and 16GB internal storage (local storage, that is.) Bluetooth, Wi-fi, and Ethernet connectivity are enabled. 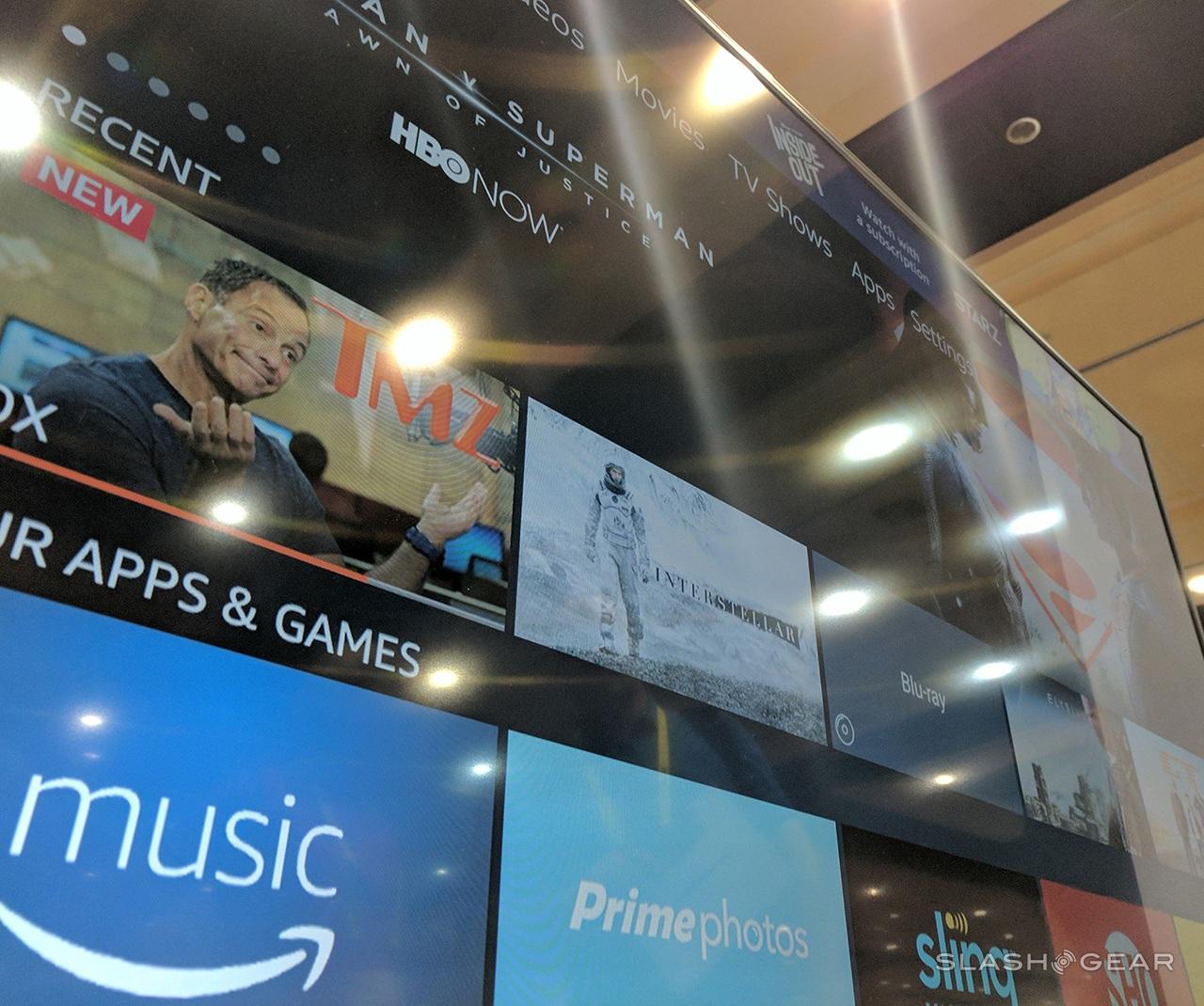 Streaming on this set can run up to 4K Ultra HD, and also works with 1080p and 720p content up to 60 frames per second. We were unable to watch any streaming content during our first meeting with this TV – but the menus look pretty great. Not that we expected anything different, but running this software on a device this high-end really makes an impression. 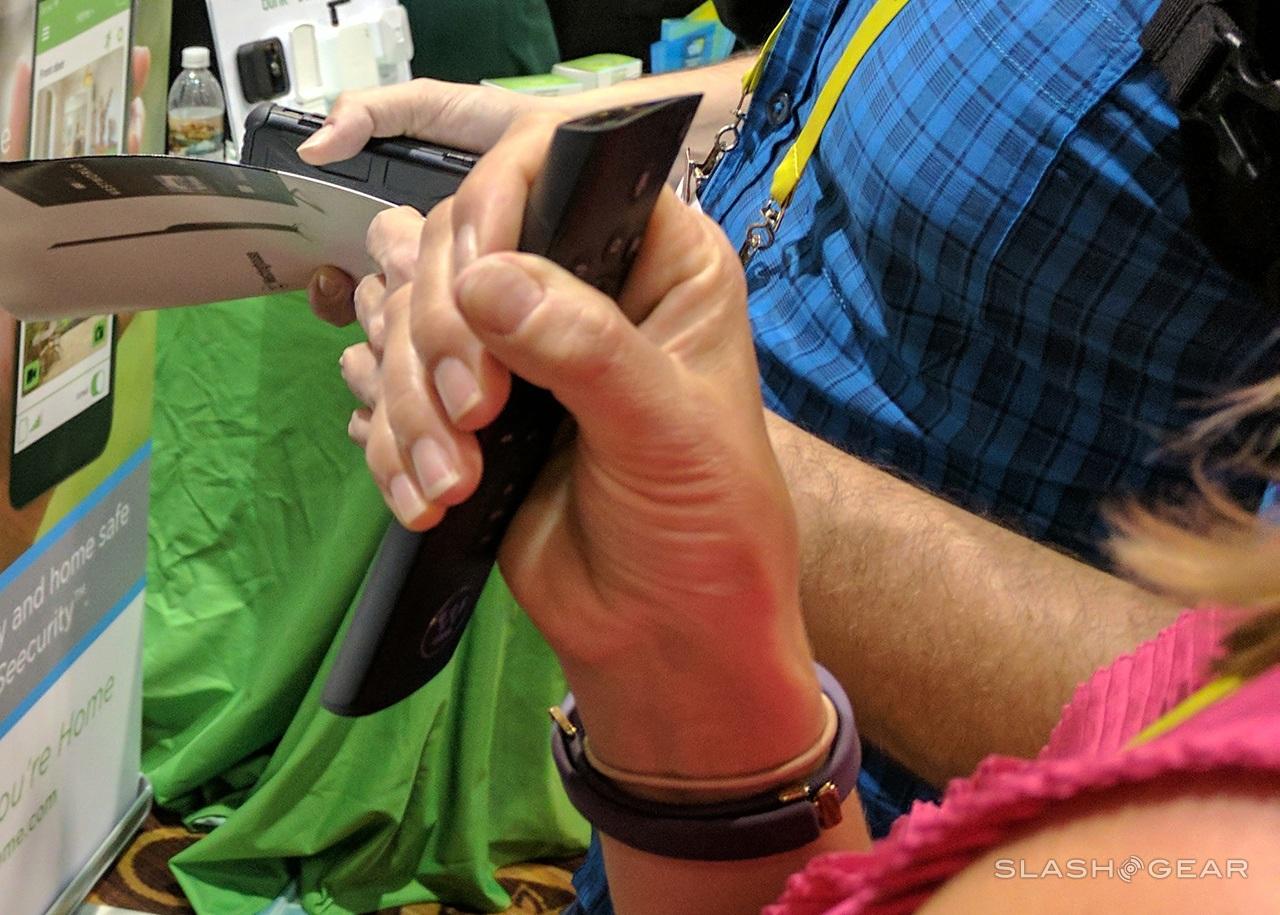 The set is relatively thin – as you’ll see above and/or below – and the controller is relatively standard for Amazon Fire TV devices. In other words – it’s familiar and therefore rather easy to use. Here well before release, Westinghouse’s Amazon Fire TV Edition television is clearly ready and raring to go. 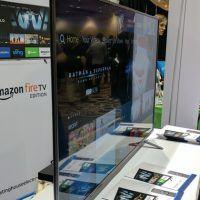 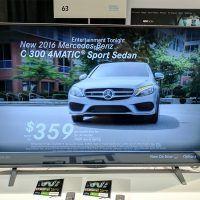 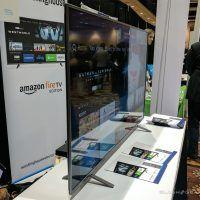 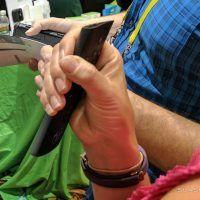 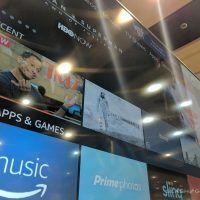 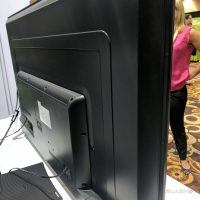 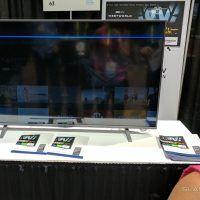 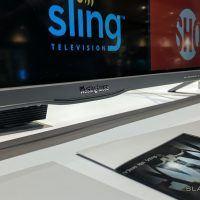 This set comes with a one-year limited warranty – as do the other two sets from Seiki and Element. All suggested retail prices will be announced later this year when retail availability approaches. These televisions will be available later this year on Amazon (online) and at retailers across the United States.