Today Amazon’s Peter Limp stood on stage to speak about why Amazon’s services need revamping on the variety of streaming devices they’re already pushed to today. Instead of focusing on Amazon’s services specifically, Limp suggested that devices like Roku, Apple TV, Xbox One, and PlayStation 4 needed a push in the “Search” direction for content.

Limp also suggested that “performance” was an issue on these devices for media content. Limp specifically aimed for Roku, Chromecast, and Vizio smart TV services this time around.

For a third and final negative bit on the competition, Amazon suggested that a “Closed Ecosystem” is a big hinderance on most systems. Suggesting specifically that Prime Instant Video’s non-appearance on Apple TV is a big bad mark on the system, Limp made the case for the device he was about to reveal. 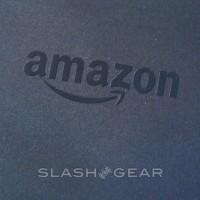 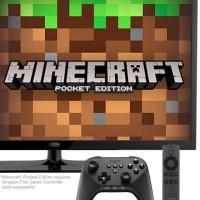 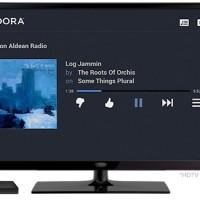 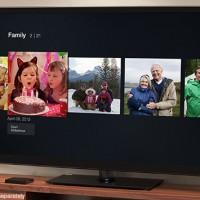 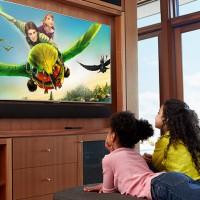 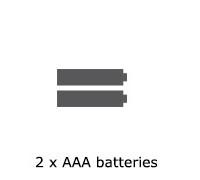 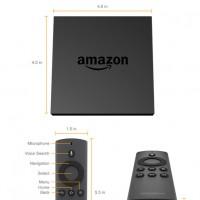 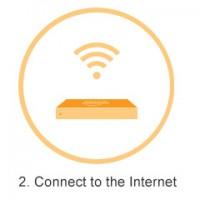 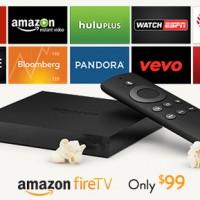 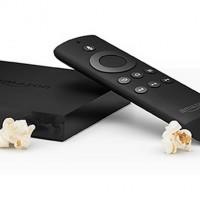 The device, again, was Amazon Fire TV. This device is being released today through Amazon and will work with Amazon’s full collection of Android apps – eventually. First you’re going to be working with a quad-core processor with “dedicated GPU” as well as 2GB of RAM.

Stick around as we get further in to the system here with what Amazon describes as a “fast and fluid” system that’s “tiny, incredibly powerful, and unbelievably simple.”