Google parent Alphabet has been working on “a moonshot” for the electric grid, with a secret project in its X R&D division aiming to figure out how to make power use more stable, and more green, than it is today. The research, revealed at the White House Leaders Summit on Climate, has been underway for the past three years.

The team at X – which began as Google X, and then was spun out into a separate division when Google created Alphabet as its overarching parent – isn’t planning to put up power lines and install solar panels and wind turbines itself. Instead, it’s looking at whether a more holistic understanding of the grid would help in the transition to environmentally stable sources.

“Right now our work is more questions than answers,” Astro Teller, Captain of Moonshots at X, says, “but the central hypothesis we’ve been exploring is whether creating a single virtualized view of the grid – which doesn’t exist today – could make the grid easier to visualize, plan, build and operate with all kinds of clean energy.”

Teller’s use of “moonshot” is a reference to the original NASA plan to put astronauts on the Moon, a project which was generally acknowledged as being ambitious and ground-breaking, not to mention with no immediate path to making a profit. While Teller leads the division, Alphabet brought in Audrey Zibelman – former CEO of Australian energy operator AEMO, and an expert in decarbonization of the electrical system – to lead this particular moonshot. 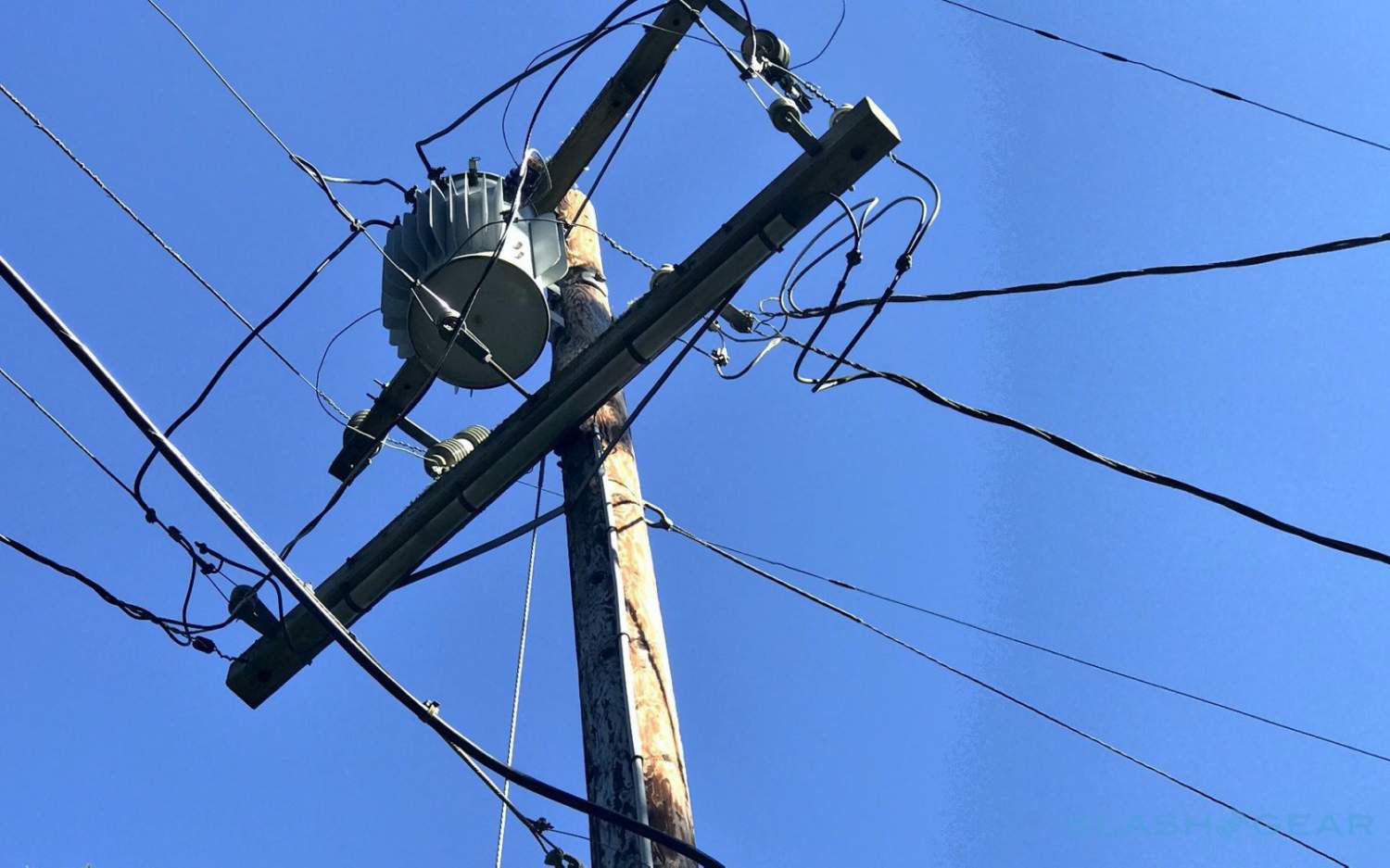 Power system stability has certainly been a hot topic so far in 2021. The outages in Texas, as parts of the state faced unprecedented weather conditions – and placed similarly unprecedented demands on the electrical grid – underscored just how outdated some of the infrastructure actually is at this point, not to mention how close to collapse it could be when stressed. At the same time, it stoked uncertainty and political points-scoring between advocates of fossil fuel power generation and those looking to embrace green sources, with conflicting claims about just what was to blame for the energy shortfall.

That’s a blind spot X’s moonshot could help address. Every grid operator, and every company or organization which builds and regulates power, has its own system and tools, and they rarely connect in a significant way, if at all. Grid operators, as a result, can’t necessarily see in real-time what sources are contributing what power, nor how the energy is flowing from point of origin to the final user.

The fix, Teller suggests, is machine learning and artificial intelligence, to bring some of the virtualization technologies familiar from computer science to the grid. Fellow Alphabet divisions like Waymo already use that sort of simulation and AI for autonomous vehicles, the X chief points out. There’s no reason they couldn’t also better model the electric grid. 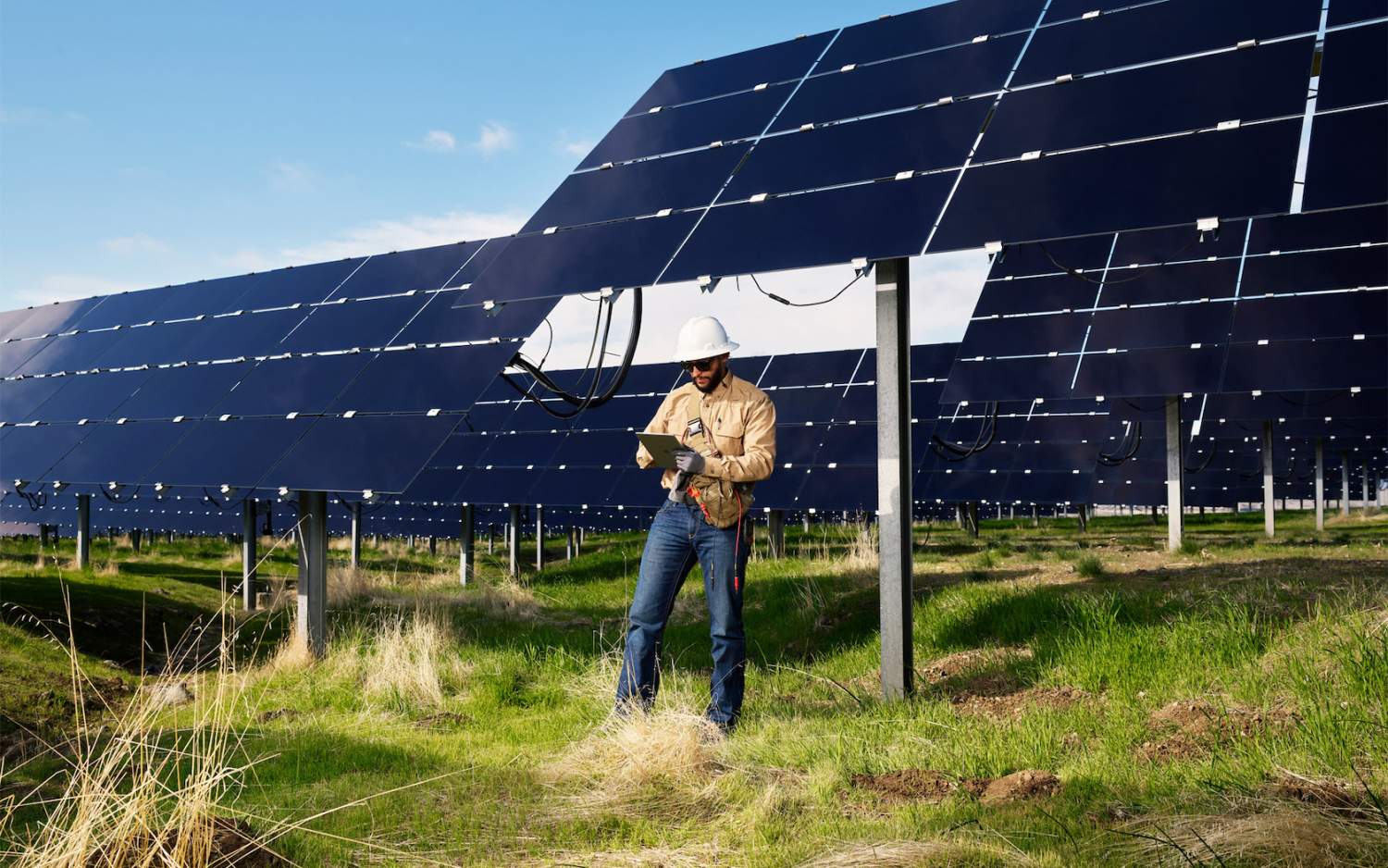 As well as building a virtualization of the grid – which can encompass all sources and consumers – X is hoping to build in weather forecasts that will allow solar and wind energy production to be accurately predicted, and in turn “rapidly predict and simulate what might actually happen on the grid, whether it’s in the next few nanoseconds or decades in the future.”

Although operating secretly for the past three years, the as-yet unnamed project is breaking cover to help identify potential partners. “We’re announcing our work today because it’s not possible to explore this further without the close collaboration of organizations who know the intricacies of the grid,” Teller writes, “from grid operators to power system engineers to infrastructure experts, to the countries, cities, and towns who depend on it.”

Those possible partners could include power companies and others in the industry, but also policy makers and regulators, among others. There’s no timeline for when, exactly, X will have more to show. However, the recently announced Biden American Rescue Plan includes $100 billion to build a more resilient electric grid transmission system, focusing in part on building out more high-voltage capacity power lines.