Alphabet’s Wing has released its OpenSky drone piloting app in the US, aiming to make it easier for UAV operators – whether individuals or companies – to figure out where they can fly without falling foul of FAA and other rules. The app initially debuted in 2019, though was originally only available in Australia.

Now, with the FAA’s input, the Alphabet-owned drone delivery company is spreading that to the US. OpenSky will be available on iOS and Android, as a free download.

“It’s often difficult for drone operators to determine where they can and cannot fly,” Wing points out. “OpenSky is the simplest and fastest way to view drone rules and regulations, so you can take flight with confidence – whether that means flying a single drone or an entire fleet.”

In theory, drones aren’t meant to be operable in areas of restricted flight. You shouldn’t be able to fly across – or even near – an airport, for example. All the same, actually knowing that for sure can be tricky, and the penalties levied by the Federal Aviation Authority for getting it wrong (and getting caught) can be stiff. 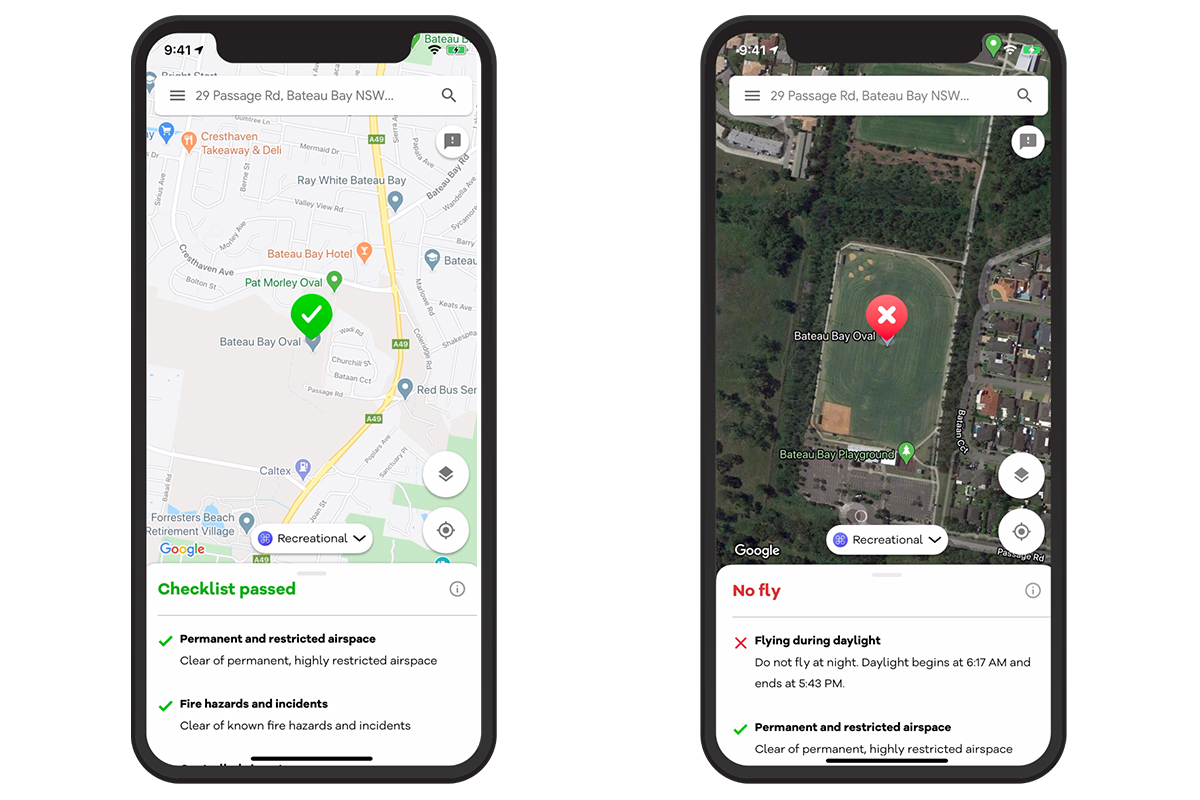 Most modern drone piloting apps have some sort of lock-out system which prevents them from being used to fly a drone into a restricted areas. Wing’s OpenSky, though, goes further, with full flight planning for both recreational and commercial drones. After typing in an address, or choosing your current location, the app will calculate a flight brief for the specific drone you’re using.

“You only see the airspace rules that apply to your specific drone operation,” Wing explains, “so you can have confidence in your flight plan.”

For hobbyists, that’s probably sufficient to keep them out of trouble, and OpenSky will also flag things like time-based restrictions. For those pilots who do need access to otherwise out-of-bounds airspace, though, OpenSky is actually an approved provider of near real-time access to controlled airspace. Now, via the app, drone operators in the US can request FAA authorization too.

Wing, of course, has its own drone plans underway. The Alphabet subsidiary – which was spun out of the Google X labs – is currently running delivery trials, using its drones to carry food and other items in select urban areas. At the moment there’s service in Logan & Canberra in Australia, Southwest Virginia in the United States, and Helsinki in Finland, with the custom-designed drones able to lower a small delivery box from their undercarriage.