Over the last few years, game streaming services have been catching up steam for their ability to allow users to play demanding PC games from anywhere depending on their comfort. However, because of being cloud-based, game streaming has its own bottleneck issues which become even more nagging due to limited bandwidth and crowded servers. Dell’s gaming brand Alienware aims to relieve this pressure with Concept Nyx, a local server that allows multiple gamers under a rooftop to stream games off it with minimal lag. The concept is being showcased at CES 2022.

Claiming what could be “the future of gaming,” Alienware (via PRNewswire) says Concept Nyx will allow multiple users in a house or a similarly large enclosed space to load games right from the local server. This would be achieved with a simple multi-platform app that allows up to four users to access games from a central shared library of titles on any device — mobile, PC or laptop, or a TV.

Gaming as effortless as accessing music and movies 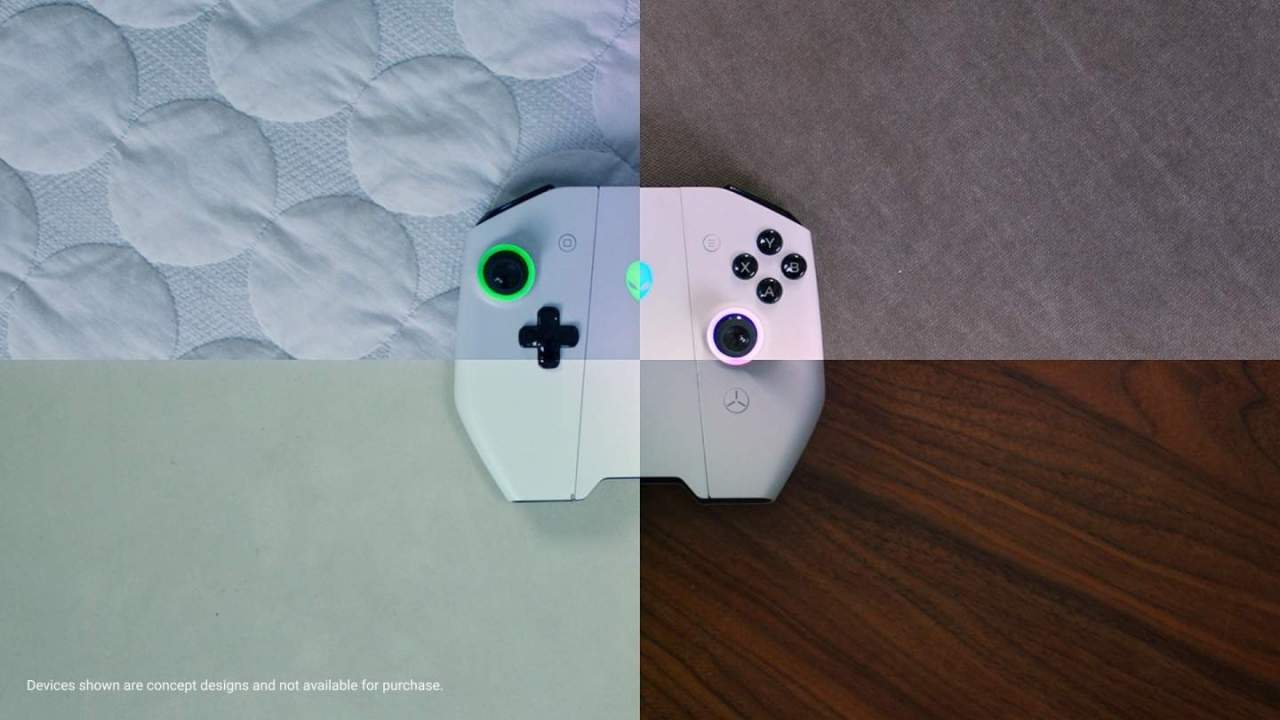 Concept Nyx varies from existing services like Google Stadia or Xbox Cloud Gaming, and instead of streaming games from a centralized server, it will ideally allow users to play and share games they already own — albeit without installing them on each and every device. In this way, it is similar to Steam Link that allows you to play pre-owned games on other devices including smartphones.

Dell says with this integrated experience, it wants gaming to be as “effortless as accessing your favorite music, TV shows and movies.” Dell also says that besides playing games on any screen, you can seamlessly switch screens with the press of a button — or even use a big screen like a TV in a split-view allowing two people to stream games at the same time. To demo the functionality, Dell is using a Concept UFO controller that was last showcased at CES 2020 along with a Switch-like console for gaming on the go.

No specs or pricing yet 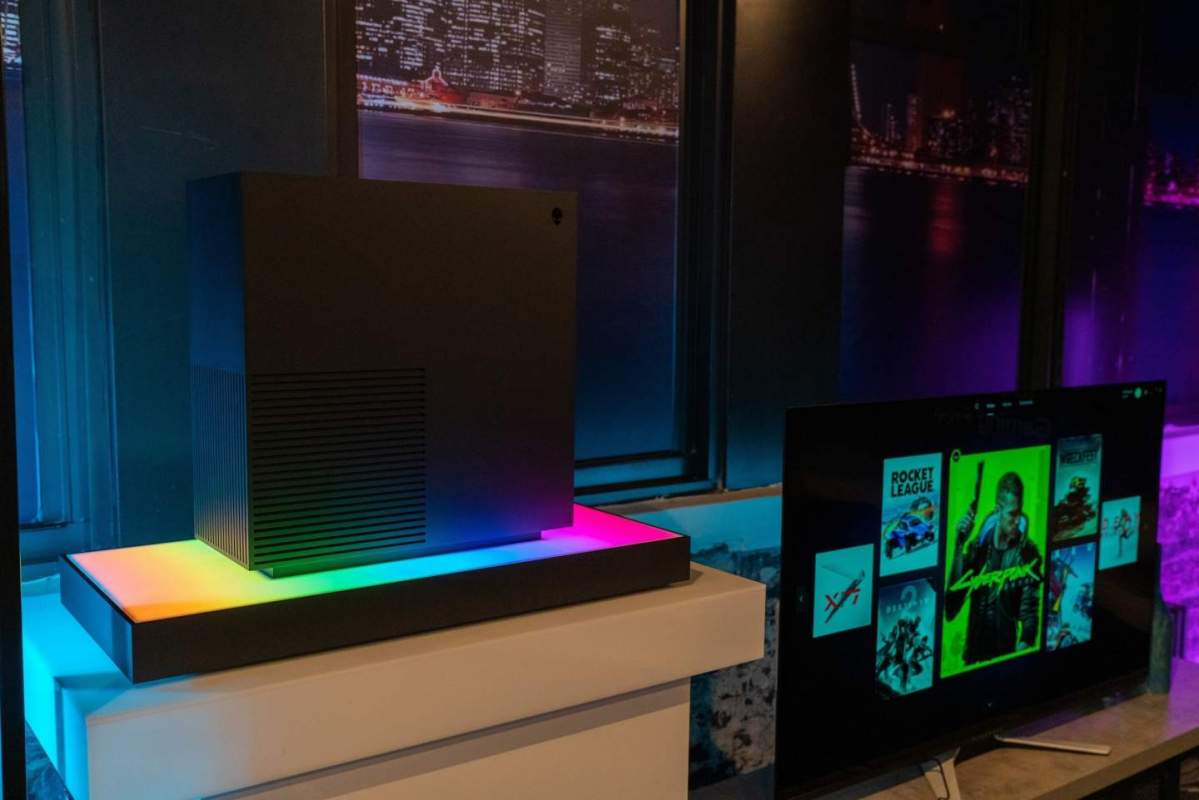 Without a doubt, Alienware’s Concept Nex requires a setup powerful enough to fulfill requirements for up to four gaming sessions at once, and Dell hasn’t confirmed specifications of the hardware setup — of if it plans to bundle Concept Nyx with existing or upcoming Alienware devices as a service. At present, Dell has only showcased a box that resembles the Xbox Series X — although only in form and not in ideology — and will be placed closer to the Wi-Fi router of the house for maximum coverage across the entire area.

The company omitted any mentions about pricing, which although might not be a big challenge for those who have already invested in gaming rigs with thousands of dollars but will impact the decisions of those who have opted for cloud gaming in order to save the expenditure of owning a gaming setup themselves. Clearly, the latter isn’t Alienware’s primary target group but it certainly has the potential of converting into it.