Coming about one month after the previously announced Alcatel 1X is a new budget Android Go phone from the maker, this one at a sub-$100 price point: the Alcatel 1. This model brings Android Oreo Go edition and a few notable features at the budget-friendly price of $89 USD. Despite the low-tier cost, specs are decent and include an 18:9 display.

At $89 USD, it’s clear you’re going to get only basic features. That said, the days of ugly, barely functional budget phones is more or less behind us, and the Alcatel 1 helps underscore that. The phone has a minimalist, reasonably attractive design, the most prominent aspect being the 5-inch 18:9 FullView display; resolution is low at 960 x 480, though. 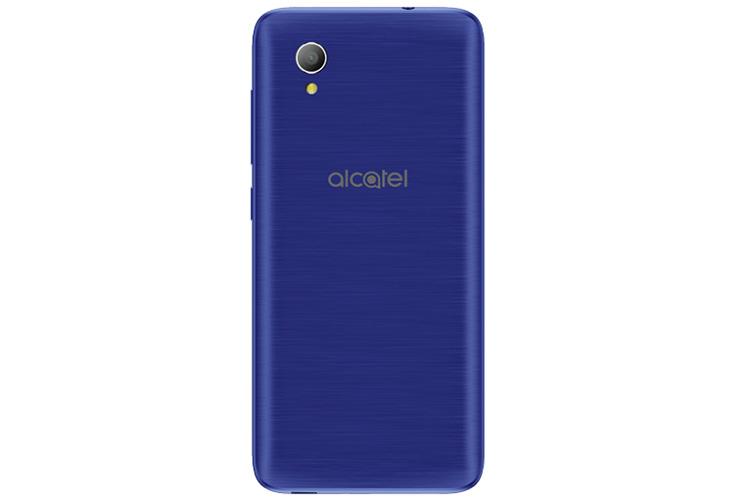 Under the hood lies an MT6739 quad-core processor, 1GB of memory, and 8GB of internal storage; the aforementioned microSD card slot can be used to expand the storage by up to 32GB. The 2000mAh battery is said to provide up to 8 hours of talk time on 4G and 11 hours on 3G; in the absence of fast charging, it’ll take about 3.5 hours to fully recharge.

The rear camera is modest at 5-megapixels; it’s joined by an LED flash but is fixed-focus. The front-facing camera is only 2-megapixels with a max 720p resolution. Other features include dual-microphone noise cancellation, a 3.5mm audio jack, and an accelerometer and proximity sensor. There doesn’t appear to be a fingerprint sensor.

Available from Alcatel starting in July for $89 USD.