After Smartphones, you’ll need an Expandable

If you’re like me, one of your least-used smartphone apps is the Phone app. I use my smartphone for reading news, communicating via text, and wasting time on social networking apps – also I play a few games now and again. Now that we’re about to see our first expandable smartphone with a device like the Samsung Galaxy Fold, it’s high time the Smartphone went the way of the Feature Phone.

What do you do with your smartphone right now. Everything under the sun? Do you own a laptop, or a desktop PC, or do you just skip straight to your phone for all your important business? Maybe you use a tablet to do everything your PC used to do.

Watch out, Apple, there’s a new sort of device in town. A smartphone that expands into an iPad-I mean tablet. To be fair, it “folds” into a tablet, but let’s be real. The first generation of these devices will attempt to bridge the gap. They’ll function like a traditional candy bar-style smartphone when users believe they need to be “on-the-go”, then they’ll expand into their true form – wider. 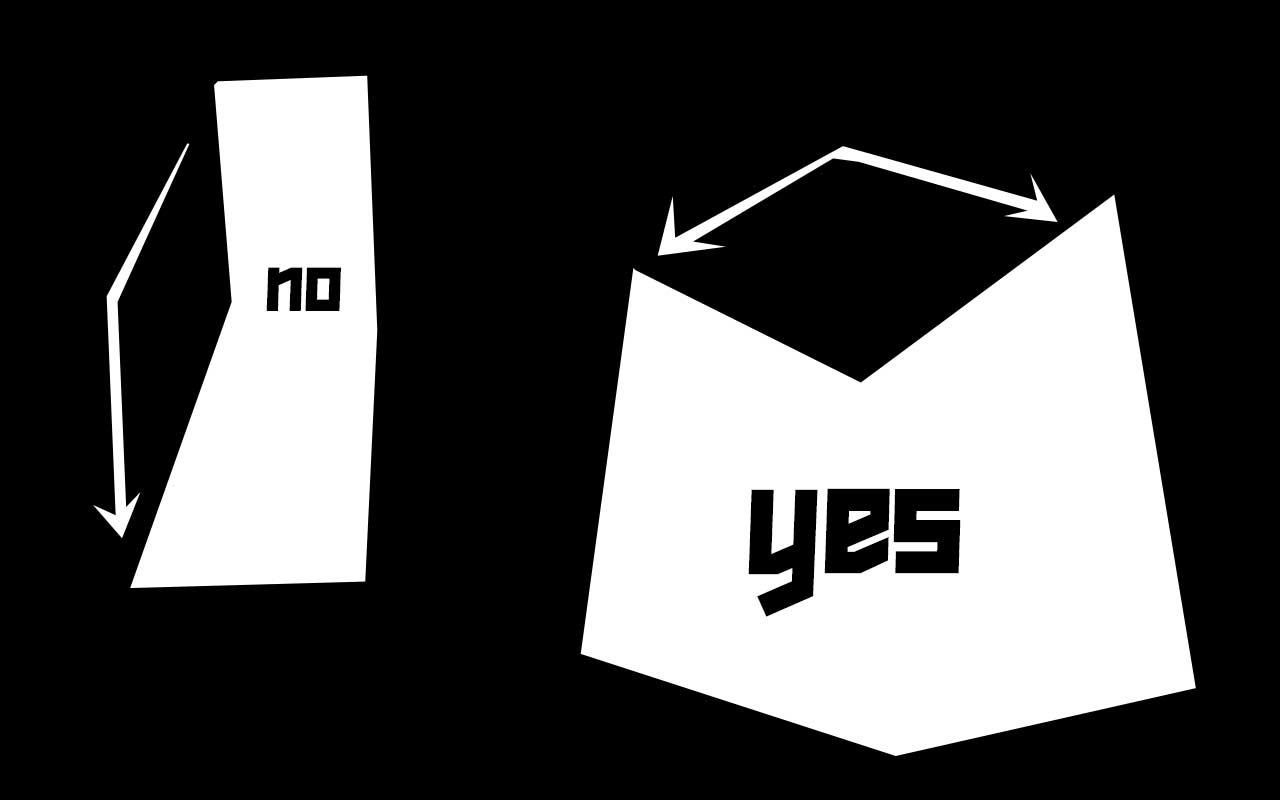 Foldable displays that allow a smartphone to replicated a flip phone won’t last. Nobody needs another flip phone. It’ll look cool, but there’ll be no benefit beyond the ability to make your already-relatively small device even smaller. 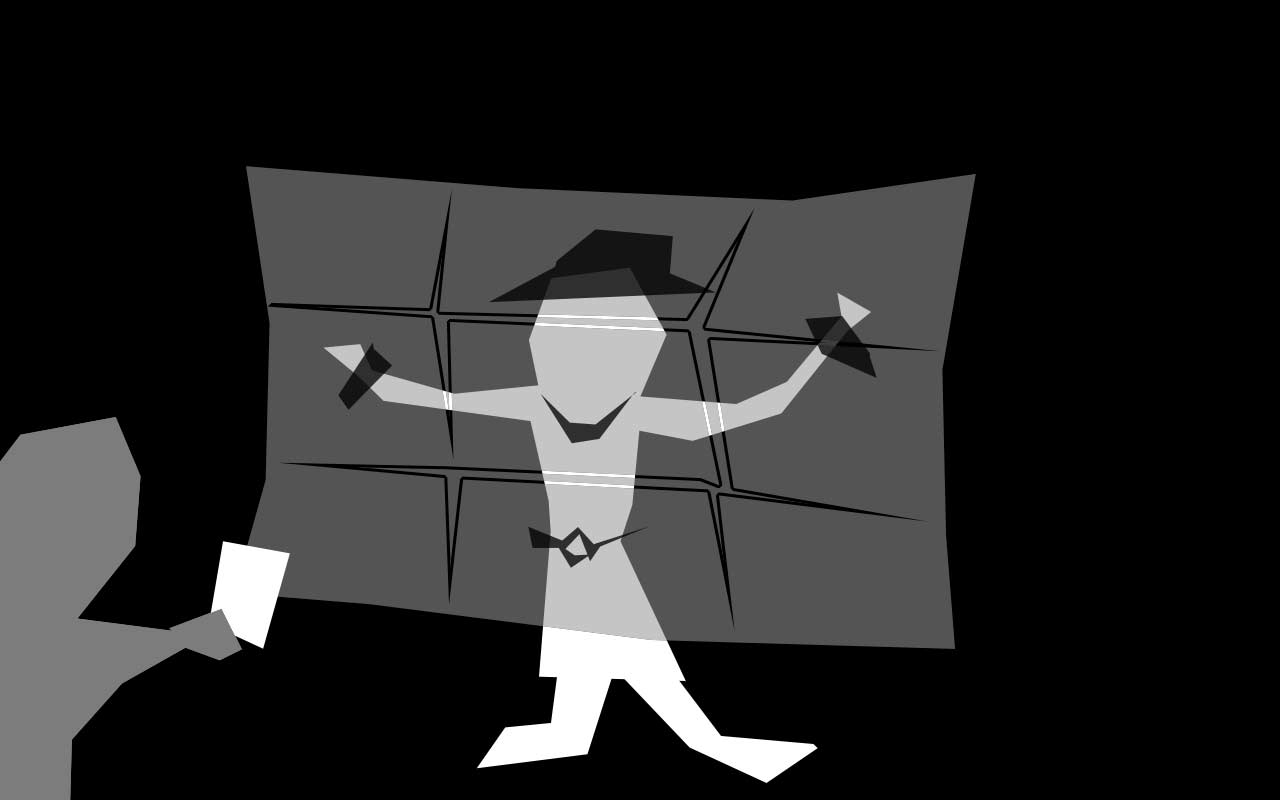 Eventually we’ll get to a place where we can have the whole device jammed into a palm-sized (or ideally smaller) unit with a display that can fold out as large as we’d like. The paper would be touchscreen-capable and super bright and colorful and all that good stuff.

It’d also be semitransparent for the times where we’d like to use it as a window with display elements around real-world objects. Wouldn’t that be nice? Instead of needing to wear a pair of goofy AR glasses? What do you think?