After designing the “perfect” toaster, Balmuda is making an Android phone

Balmuda may be best known for their exceedingly fancy (not to mention exceedingly expensive) toaster, but the Japanese firm is now planning to launch a smartphone. At $329, “The Toaster” is arguably a love letter to the concept of perfectly golden bread, and now the design-led company is turning its attention to Android phones.

It’s only recently that Balmuda has actually begun offering its toaster officially in the US. A mainstay of Japanese kitchens for those who take their toasted bread seriously, the allure of the slightly-steamed, consistently-browned snack had led serious breakfast fans in America to import The Toaster – and then pair it with a sizable power converter, since the original required 240V.

Since then, Balmuda relented and launched The Toaster in the US with a 110V version. The principle is the same, though: simple controls and a water reservoir to add just enough steam to the whole process so as to keep the toast chewy even as the outside crisps. As single-purpose appliances go it’s fairly excessive, but the reviews are almost universally glowing. 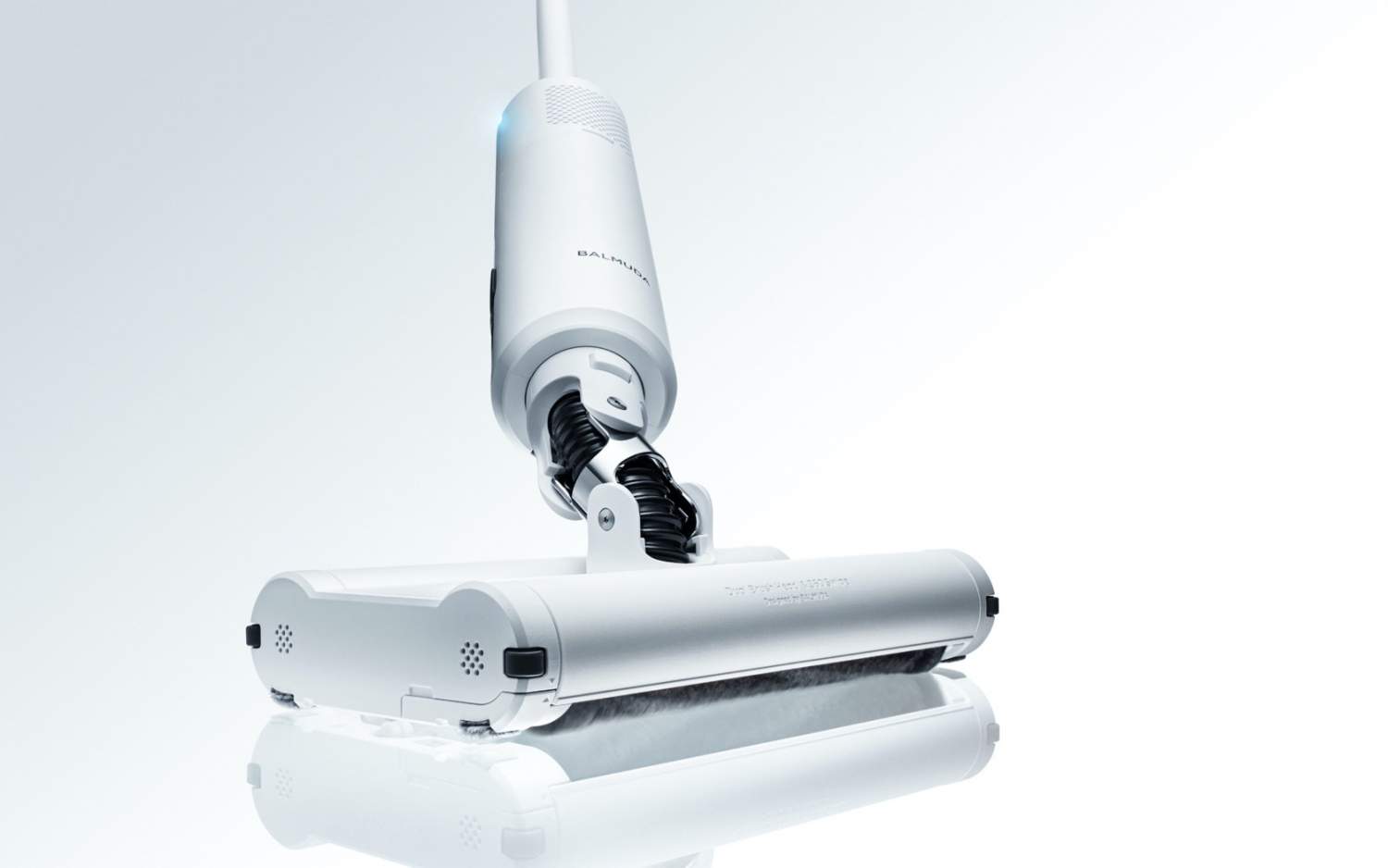 Though toast may be the reason for Balmuda’s rise to kitchen infamy, the company actually has a whole range of appliances. Though mainly available in Japan, you can choose from Balmuda tea kettles, fans, lanterns, and even a speaker. Recently, it launched its first vacuum cleaner.

For the Balmuda phone, though, the company is working with some outside assistance. The 5G handset will be manufactured by Kyocera, and designed for use on Japanese carrier SoftBank. Balmuda will also offer a SIM-free version, though it’s unclear whether it’ll support US carrier bands or indeed any carrier outside of Japan. 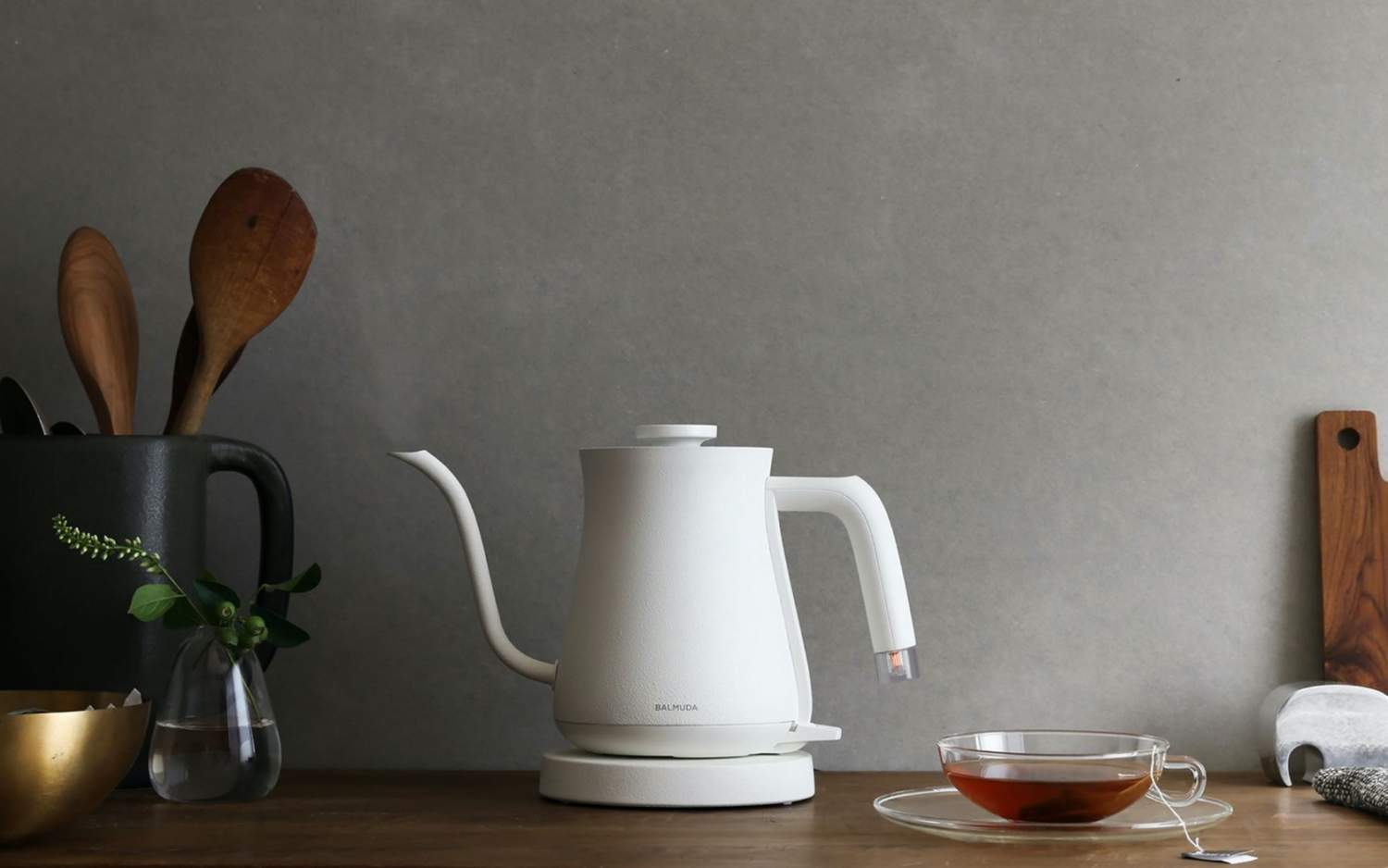 Exactly how the Balmuda phone might look remains to be seen, though the company’s other products do make it fairly easy to take a guess. Simple lines, matte finishes, and a Muji-esque lack of extraneous features or flourishes leave them looking crisp and timeless. Much like Braun devices or Bang & Olufsen audio equipment, Balmuda products manage to be distinctive without also being over-branded.

We’ll have to wait to see the results of the company’s handiwork with Kyocera, though. Balmuda says it expects to launch the Android smartphone in November 2021.