Aereo settles with broadcasters for $950,000

Aereo will have to pay $950,000 to broadcasters in Chapter 11 proceedings. Though significant, the dollar amount is actually les than one percent of what Aereo was originally ordered to pay, and resolves any and all disputes between the Internet TV startup and legacy operators. The settlement comes as Aereo deals with Chapter 11 bankruptcy after a Supreme Court decision shut the service off for good. Aereo also sold its assets off to Tivo for a paltry $2 million; a fire sale too good to pass up.

The original amount of claims from TV operators like CBS and ABC totaled $99 million, and asserted Aereo was unauthorized to stream the content to begin with. Aereo’s counterclaim? TV providers were purposefully messing Aereo’s asset sell-off. 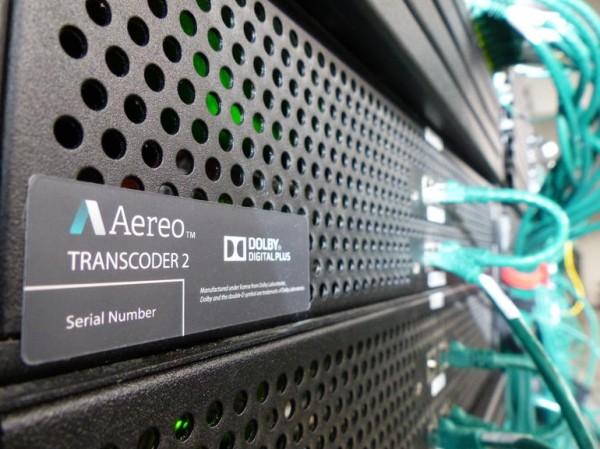 In the filing, Aereo wrote “in the absence of settlement, there is a likelihood of expensive, protracted litigation that will likely consume the debtor’s limited remaining funds”. Aereo has been left with roughly $811,000 to pay off non-broadcast creditors, whose claims total $7.5 million.

Aereo’s original claim was that they were simply a middle man for our streaming, not a re-broadcaster. Unlike Sling TV, Aereo had no deals in place to even tap into content.