It is perhaps already a matter of fact for Android users that very rarely do they get new treats first before their iOS counterparts. It is great news when apps for games launch at the same time for both platforms but, more often than not, iOS gets to call dibs. When Adobe and Dropbox inked a partnership last October, the integration between Adobe Acrobat and Dropbox was initially limited to iOS and then later on to Windows. Now the fated day has arrived for Android users as the two roll out the same features to the more than 300 million Acrobat Reader users on Android.

Once confined to the desktop, Adobe has expanded its territory to the cloud. Even its core products like Photoshop are, in a way, cloud-oriented now. Acrobat, on the other hand, is perhaps the perfect poster boy for cloud integration, as reading and annotating documents anywhere and on any device are the primary use cases for cloud storage. The partnership between Adobe and Dropbox precisely offers that convenience. The integration of the other’s app and services is designed to remove a few steps when trying to work with documents stored on the cloud. And it’s a two way street too, mind you. 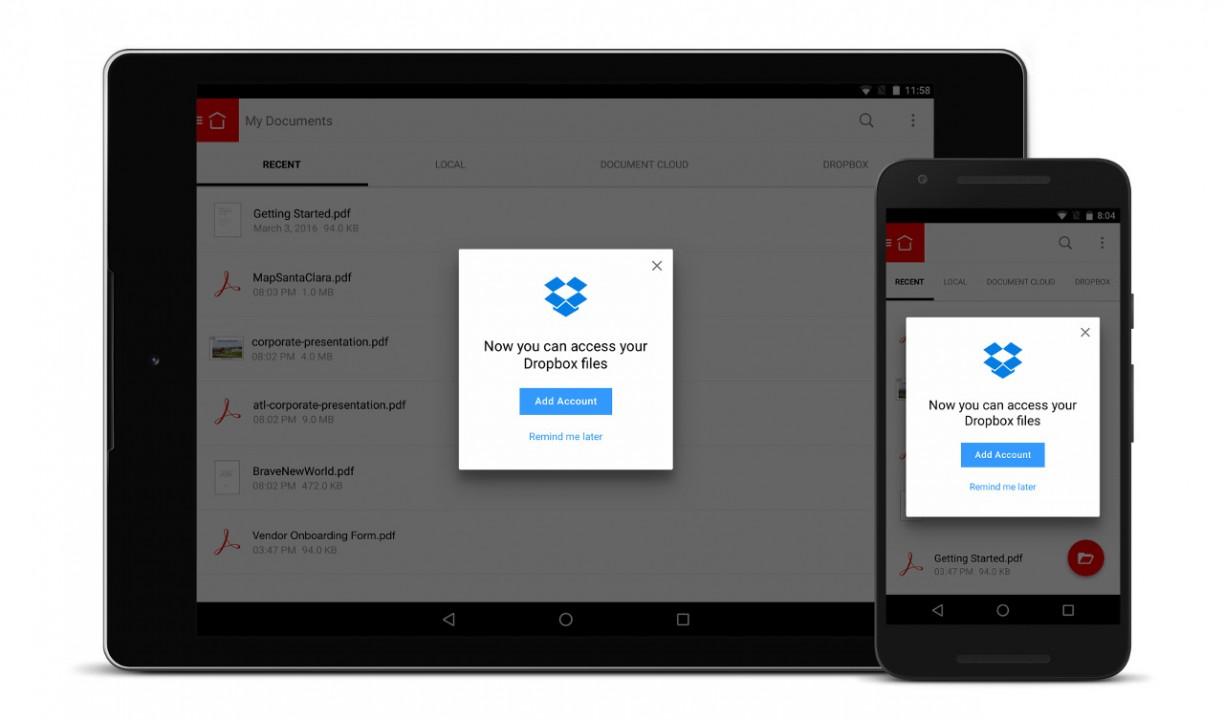 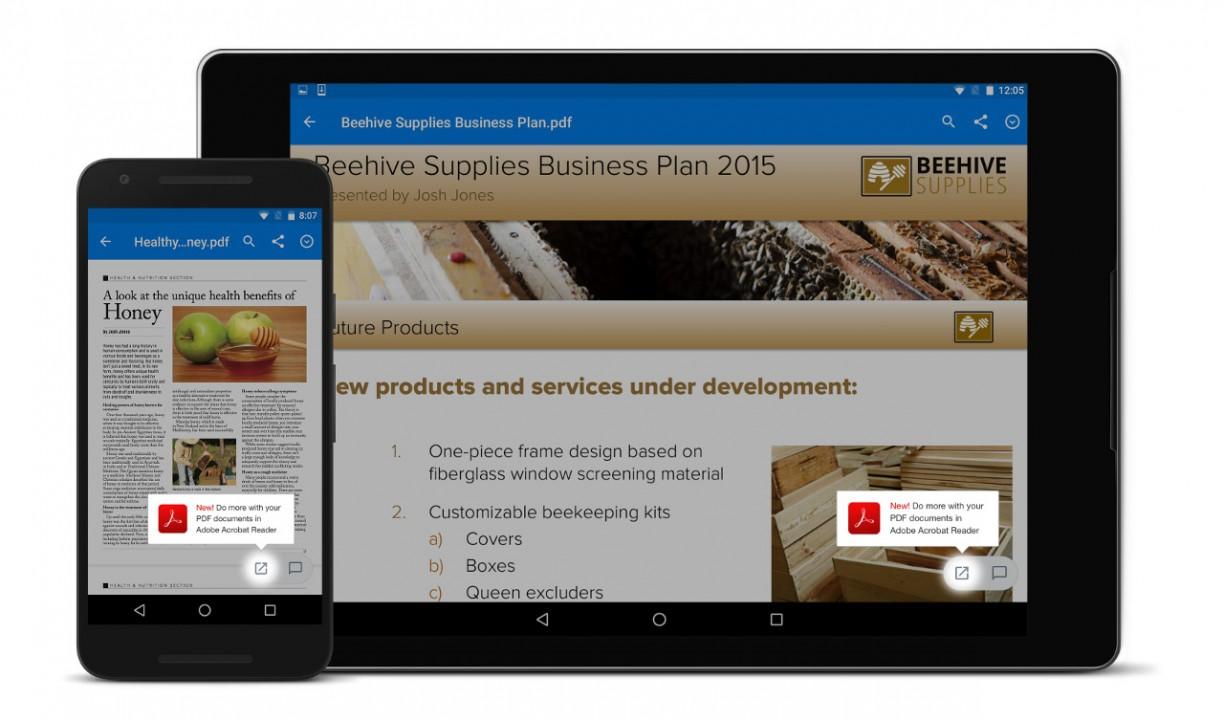 But wait, there’s more! Being late to the party sometimes has its perks. You sometimes get features from day one that early adopters had to wait for. In this case, annotating and editing PDFs is immediately available in this integration, a feature that iOS users had to wait for a month to get. Again, the main theme here is convenience. Open any PDF stored in Dropbox, in Acrobat Reader, of course, and any annotation or changes you make to the file will automatically be synced to Dropbox.

Adobe and Dropbox are making short work of dealing with documents stored on the cloud. With the integration now available on iOS, Android, and the desktop, you are assured that you and your team will have access to the latest version of PDFs stored on Dropbox, with edits and changes always in sync and updated, no matter what device or OS was used.