The fight to keep the “World’s Thinnest Laptop” crown never stops, but Acer’s new Swift 7 isn’t just counting on its super-skinny design to set itself apart, throwing in dedicated cellular connectivity to sweeten the deal. Announced at CES 2018 today, the new notebook is a mere 8.98 mm thick, despite running an Intel Core i7 7th-generation processor and full Windows 10.

Acer has used aluminum for the Swift 7’s chassis, and the 2018 update includes a 14-inch Full HD IPS display. Despite the dimensions, that’s a full touchscreen, too, with Gorilla Glass NBT. The keyboard is fully backlit, and is alongside a fingerprint reader for Windows Hello. 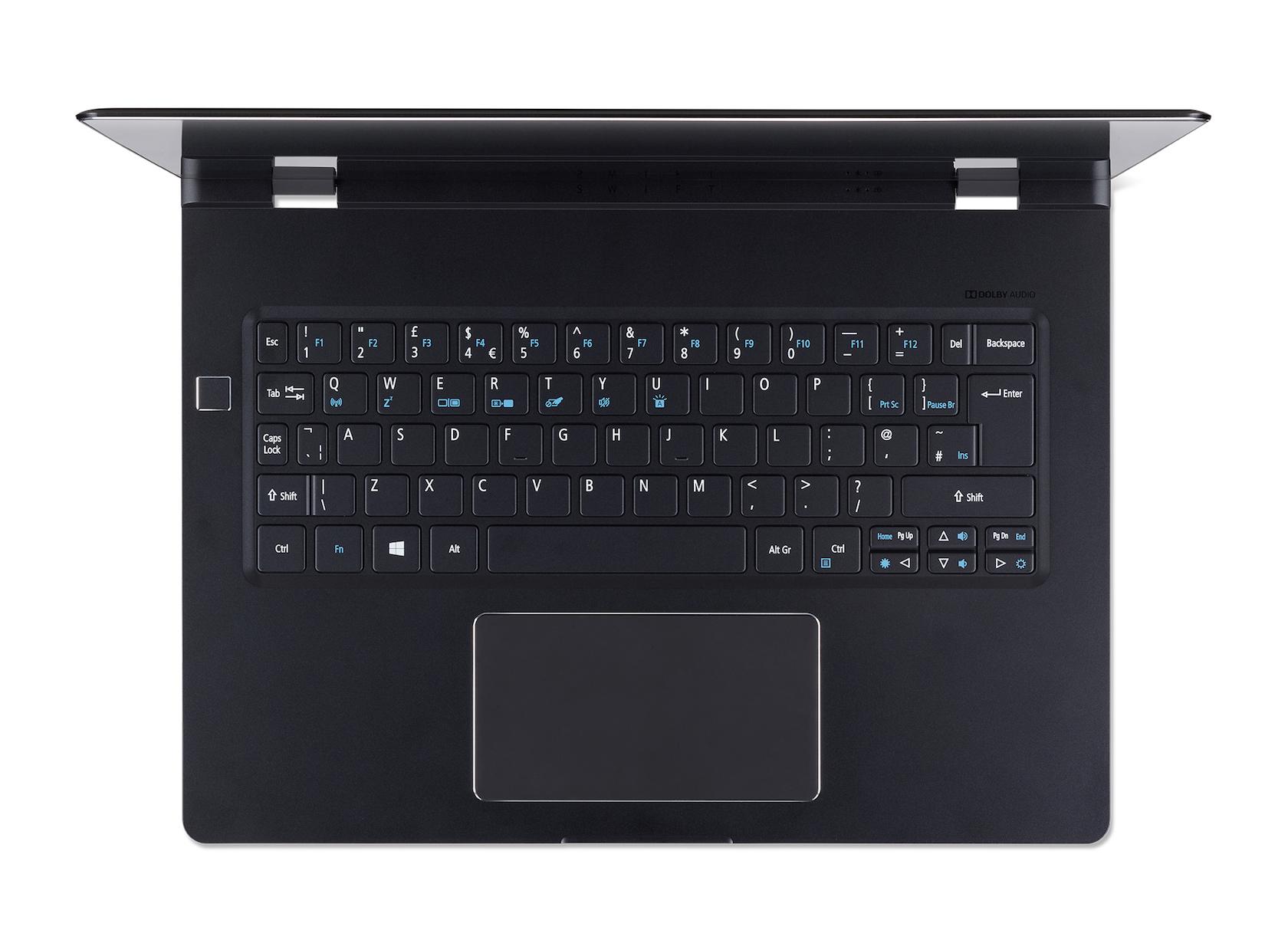 Inside, along with the Core i7 processor Acer has added 8 GB of LPDDR3 memory. There’s a 256 GB PCIe SSD drive for storage, and a battery which the company claims will be good for up to 10 hours of use. Of course, what really sets the new Swift 7 apart is connectivity. 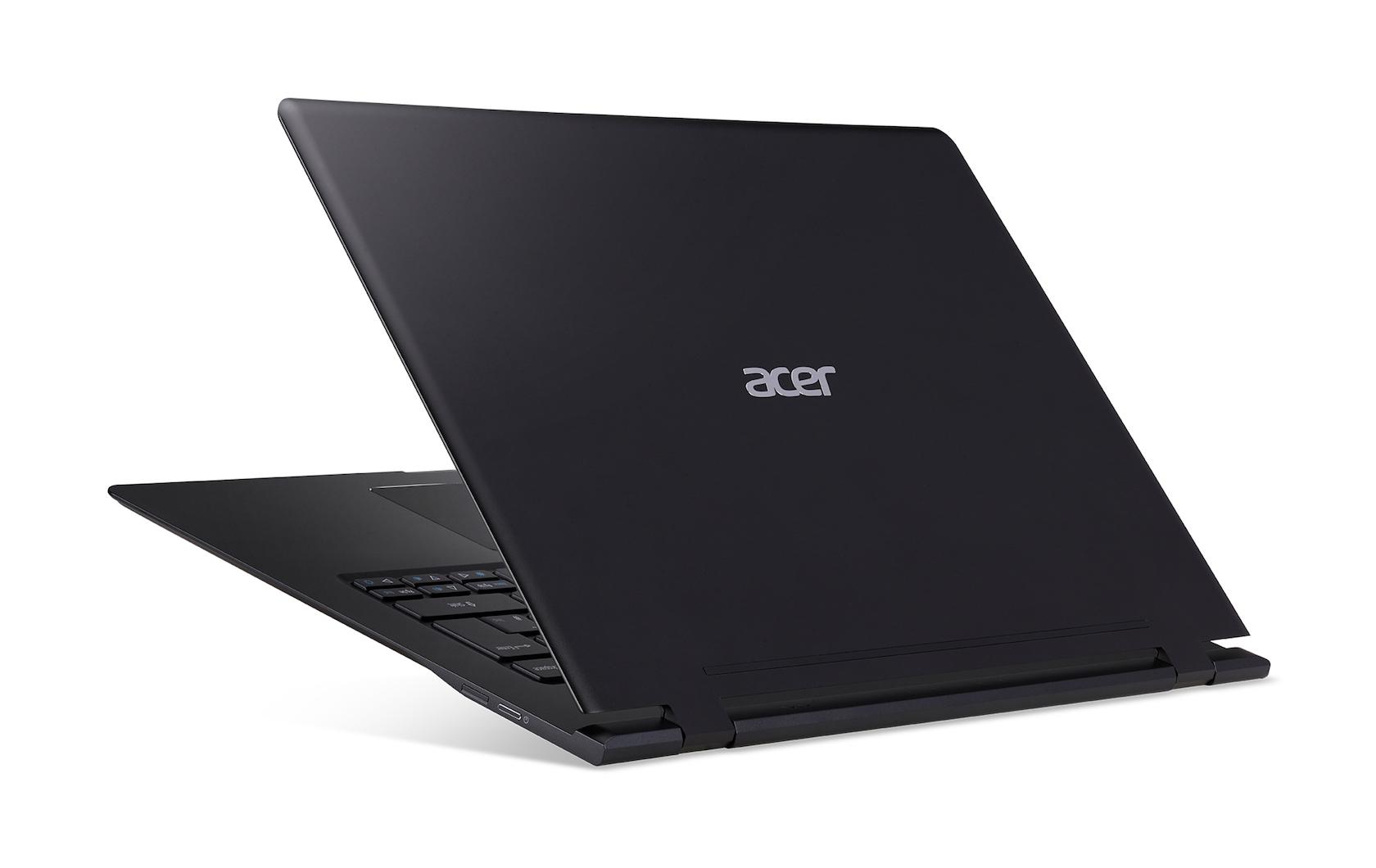 You get WiFi 802.11ac 2×2 MIMO and Bluetooth as you’d expect, naturally. However, Acer has also used the Intel XMM 4G LTE modem, which supports both a nano SIM card and an eSIM for easier provisioning on your network of choice. The Swift 7 gets a Transatel profile with 1 GB of free data valid in 48 countries out of the box; you’ll be able to upgrade that, and extend it, through the preloaded Mobile Plans app. 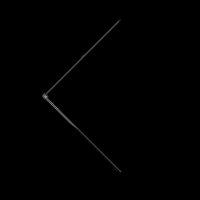 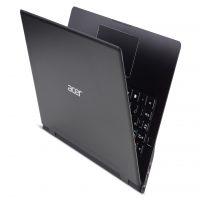 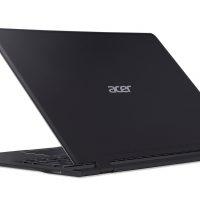 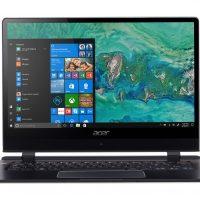 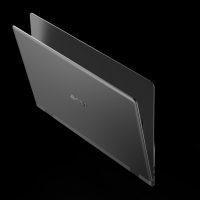 If you like the idea of the Swift 7, but need a full 360-degree convertible however, Acer has another new notebook for CES. The refreshed Acer Spin 3 (SP314-51) has now been revamped with 8th generation Intel Core processors, while the display has shrunk from the 15.6-inches of the old model to 14-inches on 2018’s version. It still runs at Full HD resolution, and can twist around on the convertible’s dual-torque hinges between laptop, tablet, and tent modes. 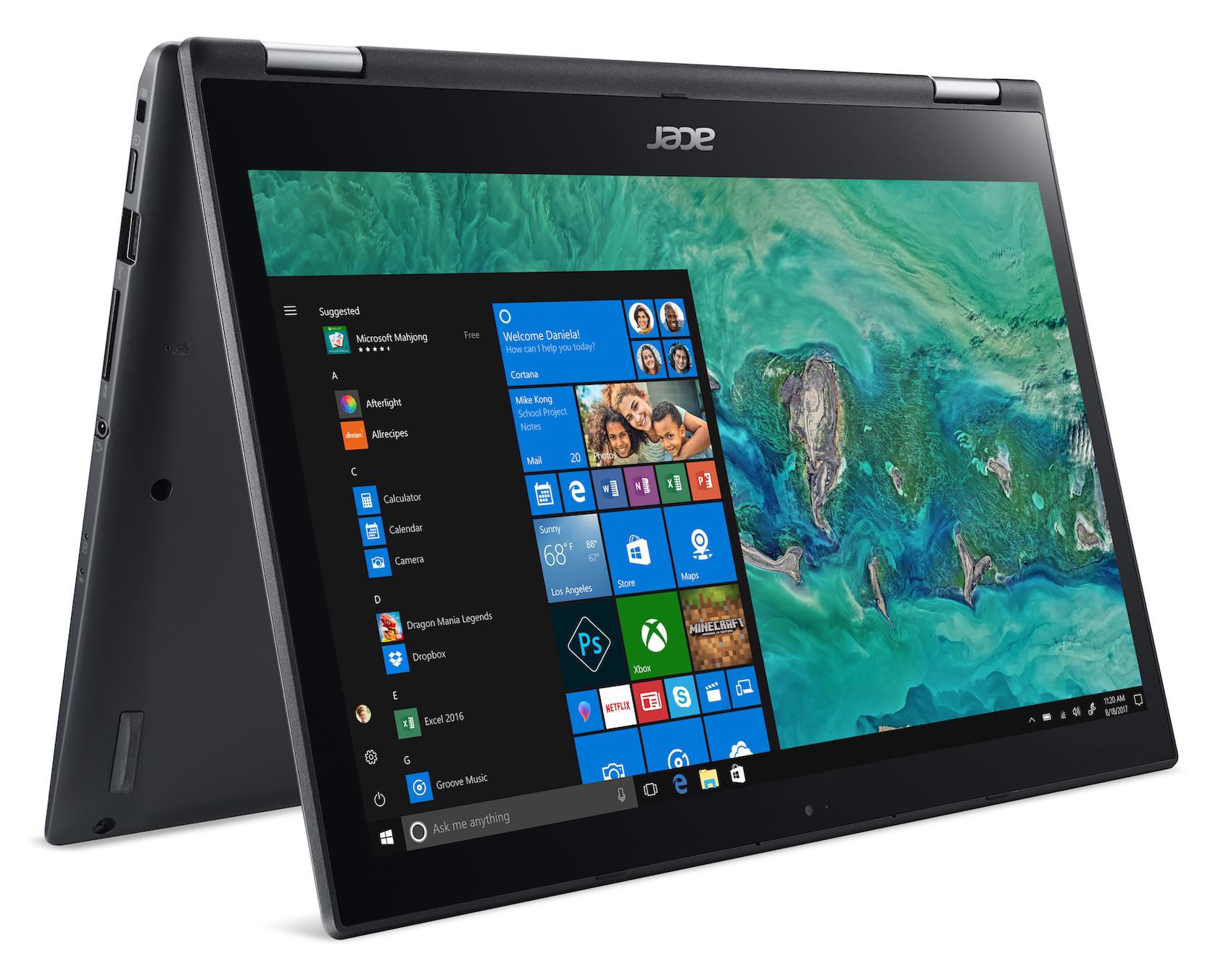 Battery life is up to 12 hours, Acer claims. There are twin front-facing speakers, using the company’s TrueHarmony tuning. Ports include two USB 3.1, a single USB, and HDMI, along with an SD card slot; sadly there’s no USB Type-C, however. 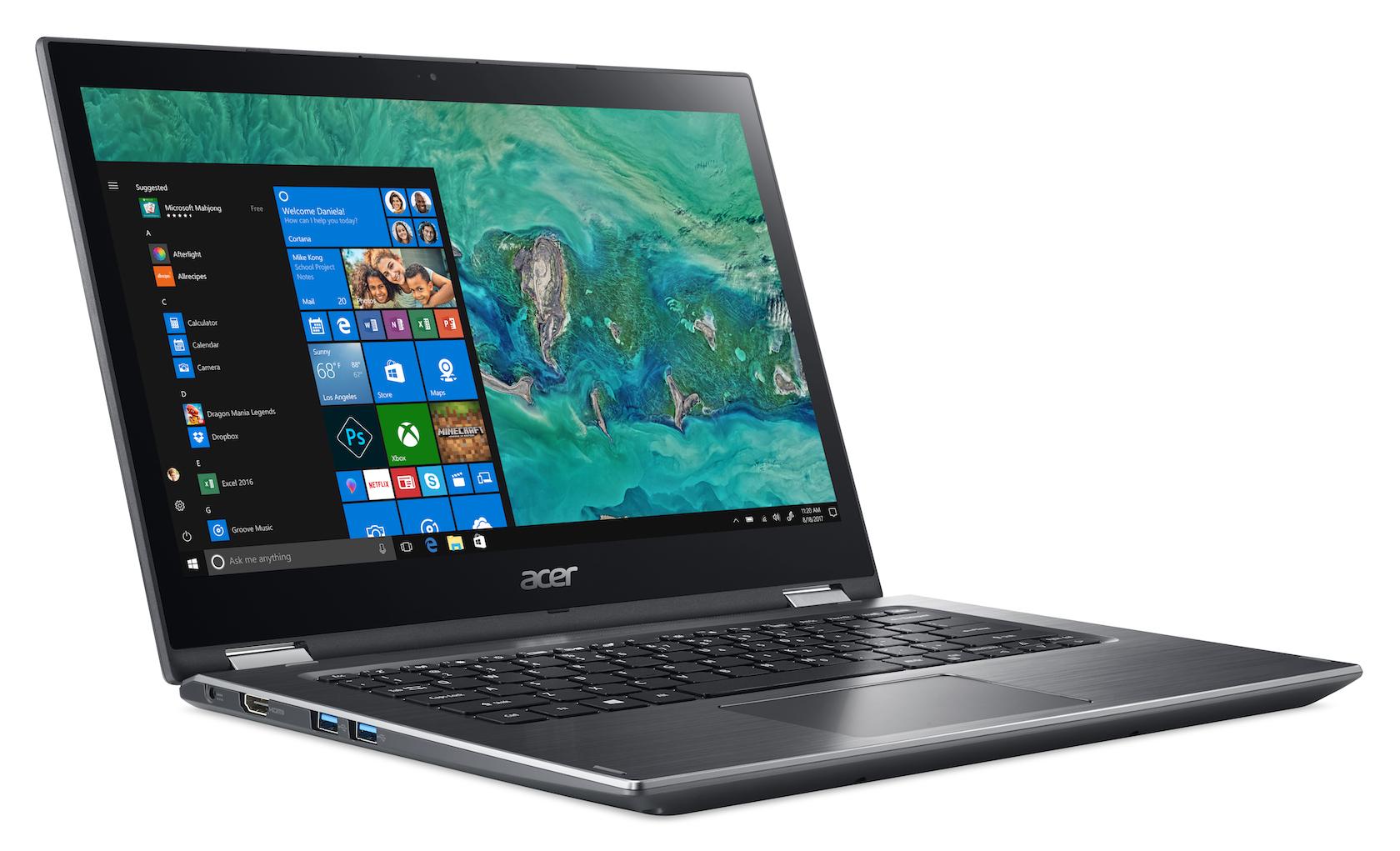 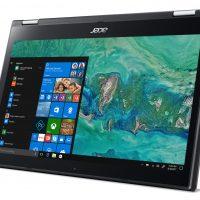 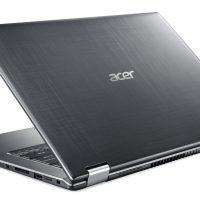 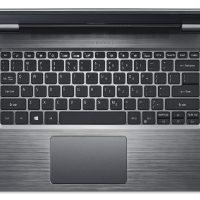 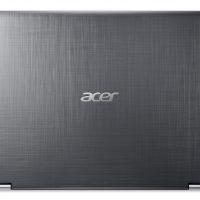 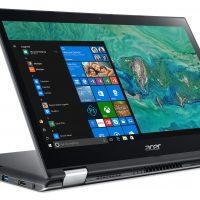