Acer Swift 5 slims down, gets bigger display for 2018

Acer announced a ton of new Chromebooks during its New York press conference today, but if you weren’t swayed by those, then you might want to have a look at the new Swift 5 notebook. Developed with portability in mind, the Swift 5 might be a better choice than one of Acer’s new Chromebooks if you’re looking for something with a little more power.

Indeed, lightweight design is one of Acer’s key talking points when it comes to the Swift 5. Acer said that the notebook’s slim bezel gives it a total weight less than 2.2 lbs, while also granting it a screen-to-body ratio of 87.6%. Unfortunately, that doesn’t mean we’re getting a bump up in resolution with this release. 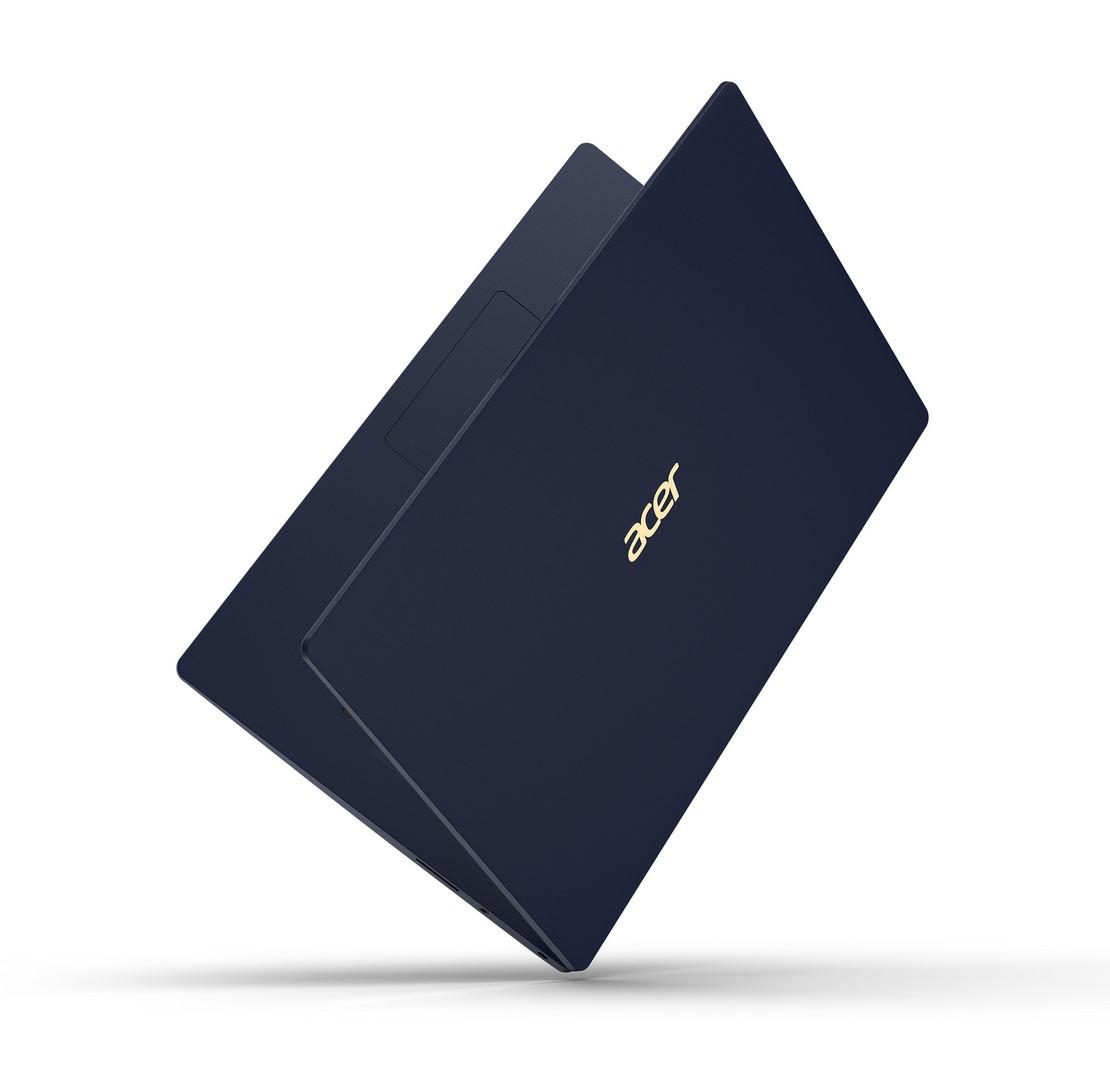 While the new Swift 5 gives us a 15.6-inch display instead of the 14-inch display we’re saw to on the previous Swift 5, we’re still working with an full HD IPS display. It is touch-enabled, however, which is a nice extra. We can also expect to see eighth-gen Intel Core processors in the machine, though graphics options are more than likely limited to Intel integrated graphics. 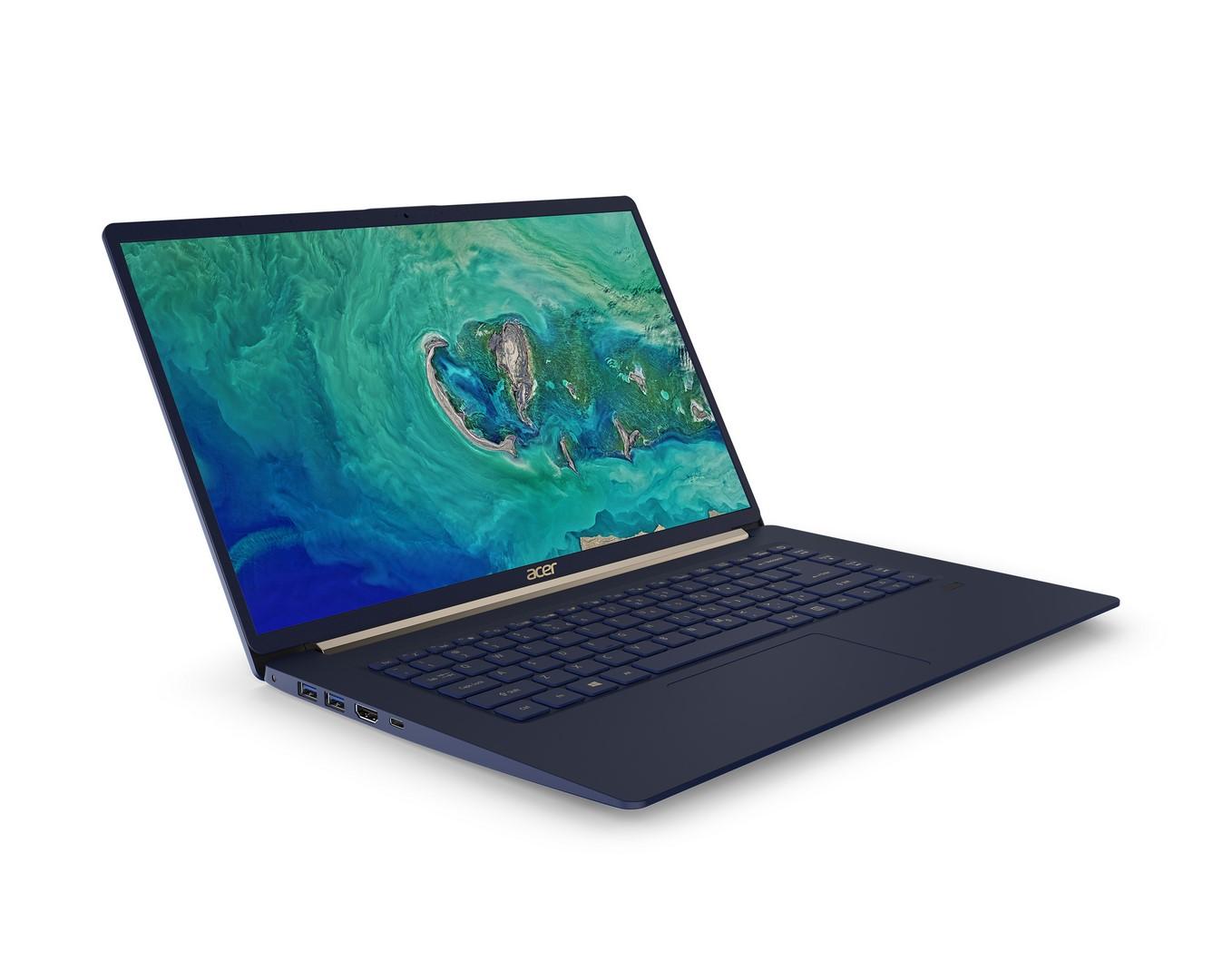 More exact specifications aren’t available at the moment, though Acer does say that the Swift 5 will ship with up to 16GB of RAM and a 1TB SSD. You’ll also have plenty of connectivity options through the single USB-C gen 2 port, two USB-A 3.1 ports, HDMI, and an SD card reader. Finally, Acer says that the Swift 5 will be compatible with Windows Hello thanks to the included fingerprint scanner. 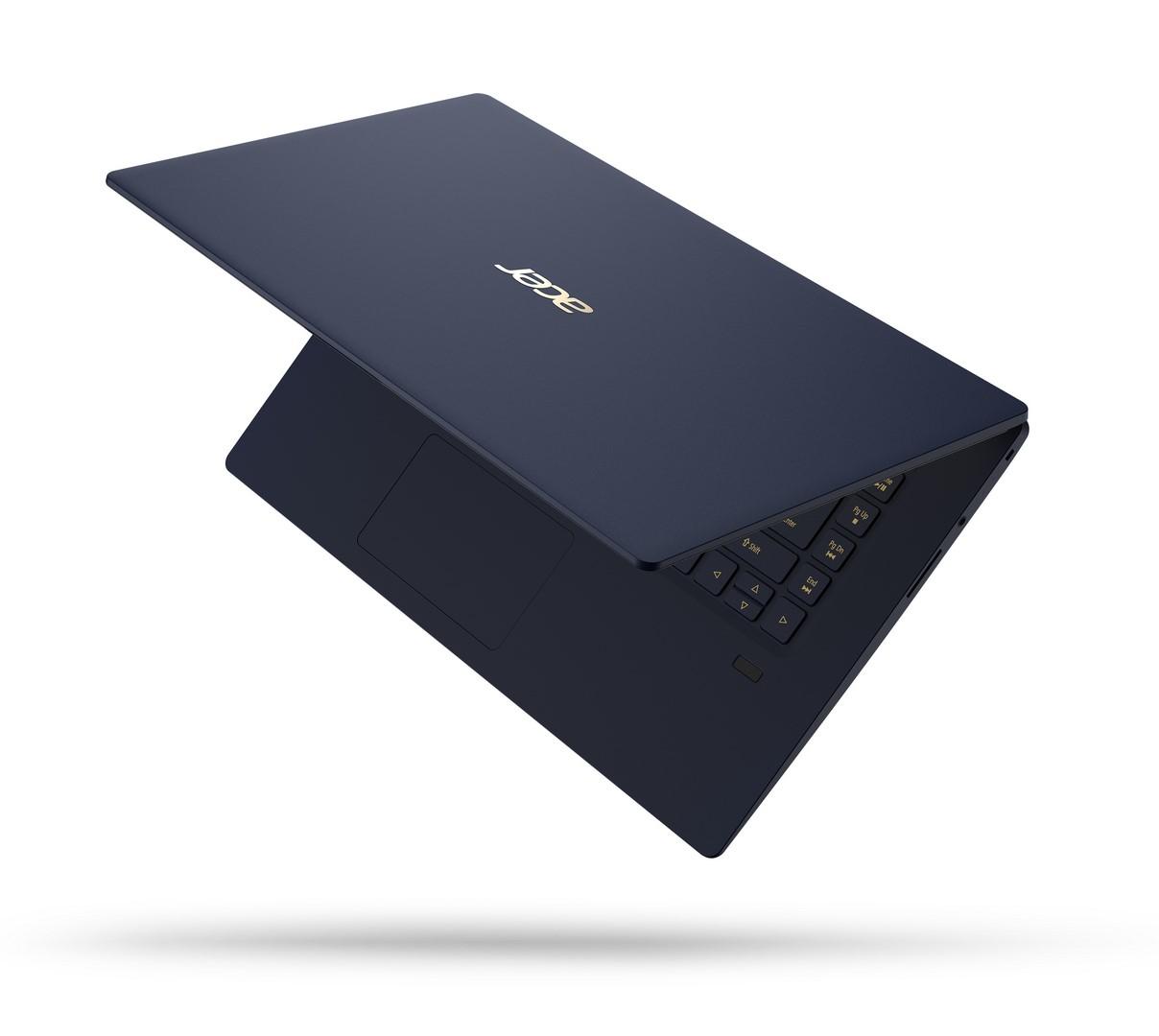 Like the Chromebooks Acer announced earlier today, specific pricing and release date details are coming later on down the road. The same is true for a list of exact specifications, which Acer says will vary by region. We’ll keep our eyes peeled for more information, so stay tuned.