Acer has revamped its skinny all-in-one PC, slotting Windows 10 and full-touch into the Aspire Z3-710. The 23.8-inch desktop has a Full HD display with 10-finger multitouch, while inside are Intel’s processors with up to a Core i5-4590T supported. Meanwhile, Acer offers up to 2TB of storage, though there’s no SSD option at this stage. 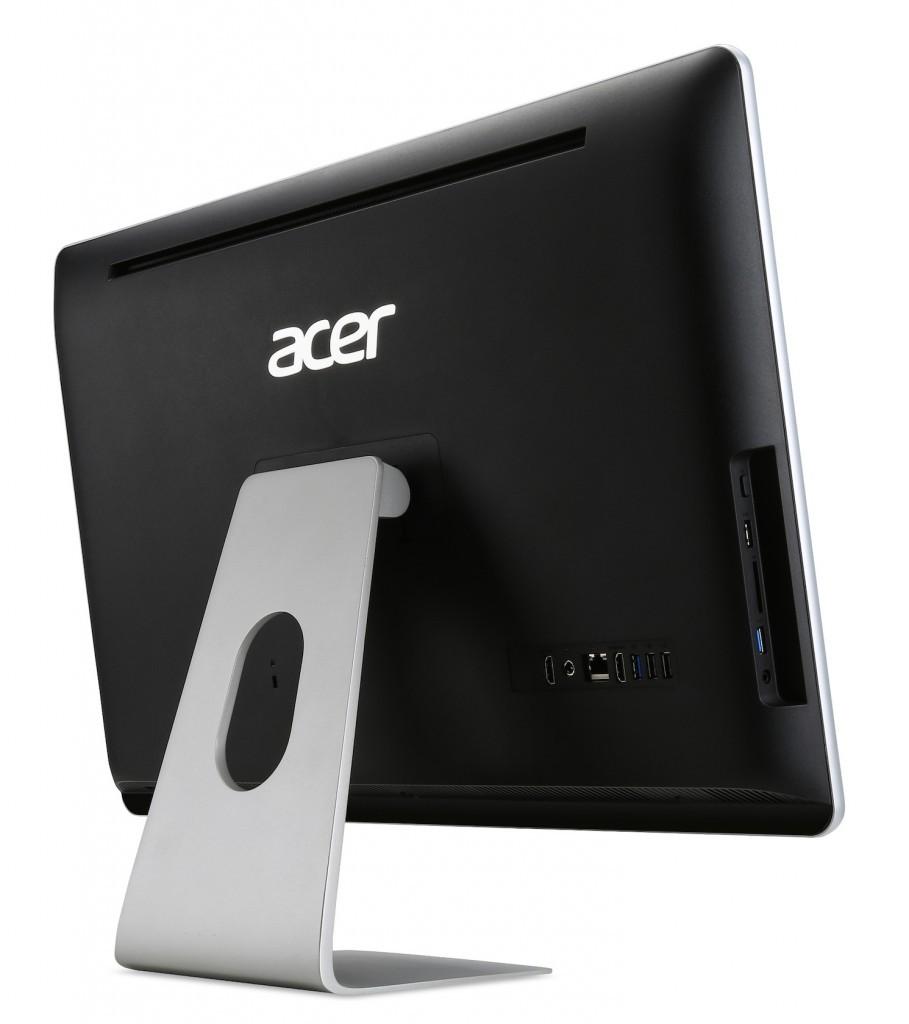 Connectivity includes WiFi a/b/g/n/ac, Bluetooth 4.0 LE, gigabit ethernet, and a total of five USB ports, two of which are USB 3.0. There’s also an HDMI input – allowing the display to be repurposed with an external source, like a console – and audio output, plus an SD slot.

Part of the appeal is the skinny screen and the tilt support, with the all-in-one capable of being angled from between 5- and 25-degrees. Both versions are on sale now.