The NX works with Acer Agile-Splendor IPS technology for the widest of viewing angles, as well as the newly launched NVIDIA Reflex Latency Analyzer. This system measures the time it takes between a mouse click and the resulting pixel result on the screen. That’ll be interesting to measure given the NVIDIA G-Sync tech built in to this panel. 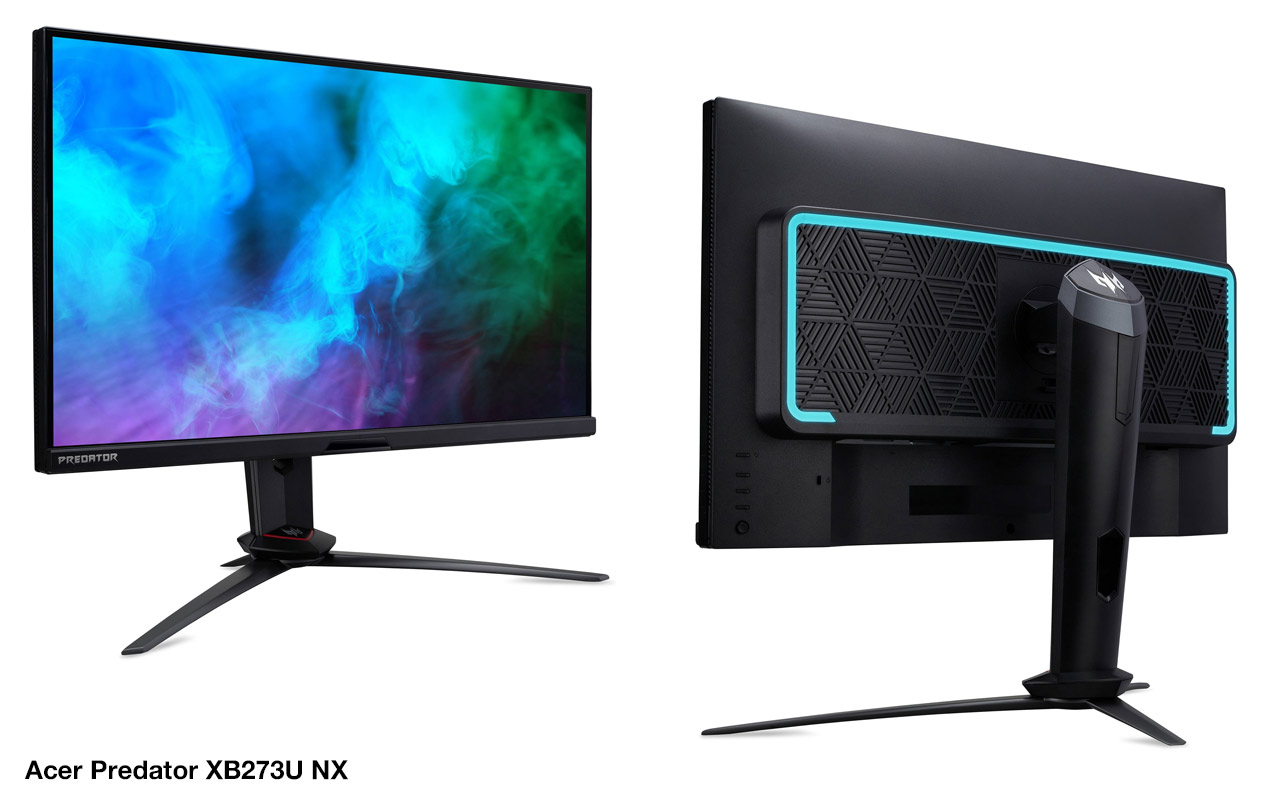 The Acer Predator XB323QK NV works with a 31.5-inch 4K display with NVIDIA G-Sync capabilities. This monitor has 144Hz image refresh rate and DCI-P3 90% Wide Color Gamut, as well as Acer’s own Agile Splendor IPS tech and VESA DisplayHDR 400 certification. This is one of two monitors revealed by Acer today to come with official TÜV Rheinland Eyesafe certification – the other is the Nitro XV282K KV.

The Nitro XV282K KV monitor was made specifically to tend to the needs of the new Sony PlayStation 5 or Microsoft Xbox Series X gamer. This monitor has a 4K UHD (3849 x 2160 pixel) IPS panel and a full collection of Acer VisionCare 3.0 capabilities. Learn more about this monitor in our full feature.