Acer has revamped its gaming notebooks, with a quartet of laptops packing Intel 10th Gen Core processors and up to 240 Hz displays. The new Predator Helios 700, Helios 300, Triton 300, and Nitro 7 run the gamut from starting at $2,400 down to under $1,000, with NVIDIA graphics running across the line.

Top of the tree, the Predator Helios 700 is Acer’s flagship. Intended to replace a desktop gaming PC, it’s no ultrabook: a 17.3-inch display and sliding HyperDrift keyboard see to that. Still, that means there’s plenty of chassis to fill with potent components. 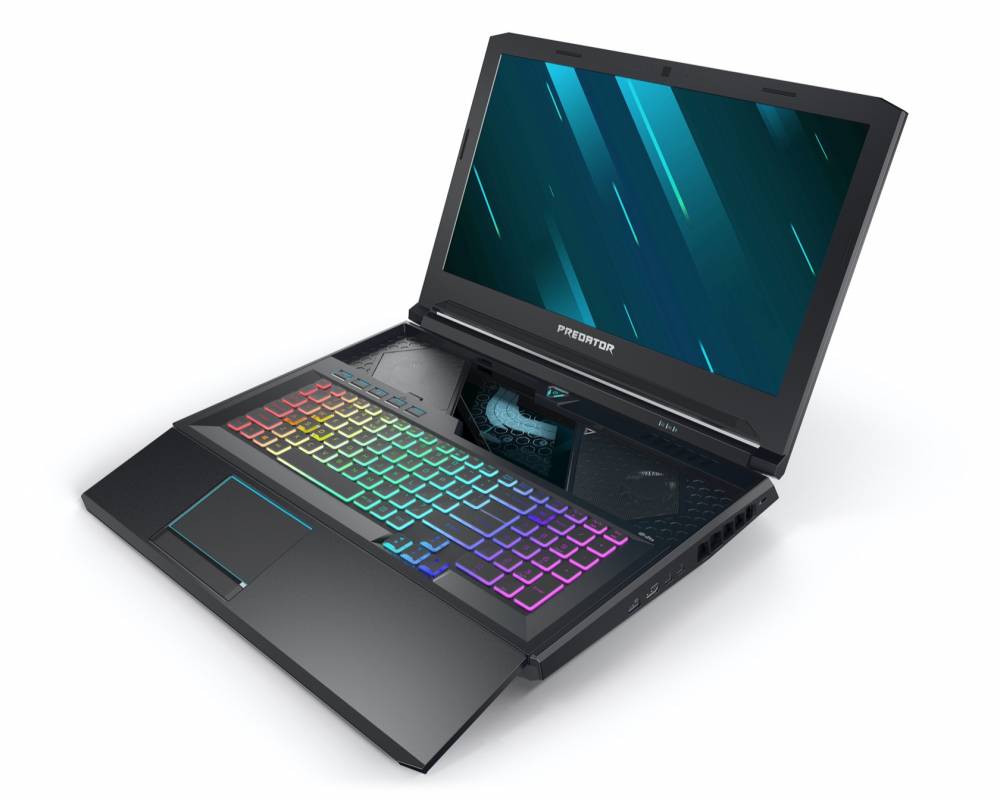 The display is a 144Hz Full HD IPS panel, with NVIDIA G-SYNC support. It’s paired with per-key RGB lighting and anti-ghosting on the keyboard, which uses MagTek mechanical switches for the WASD keys. There are also new racing keys, with 1.5mm of keycap curvature which Acer says makes for finer and more controlled in-game movements. They can be swapped out depending on the game you’re playing. 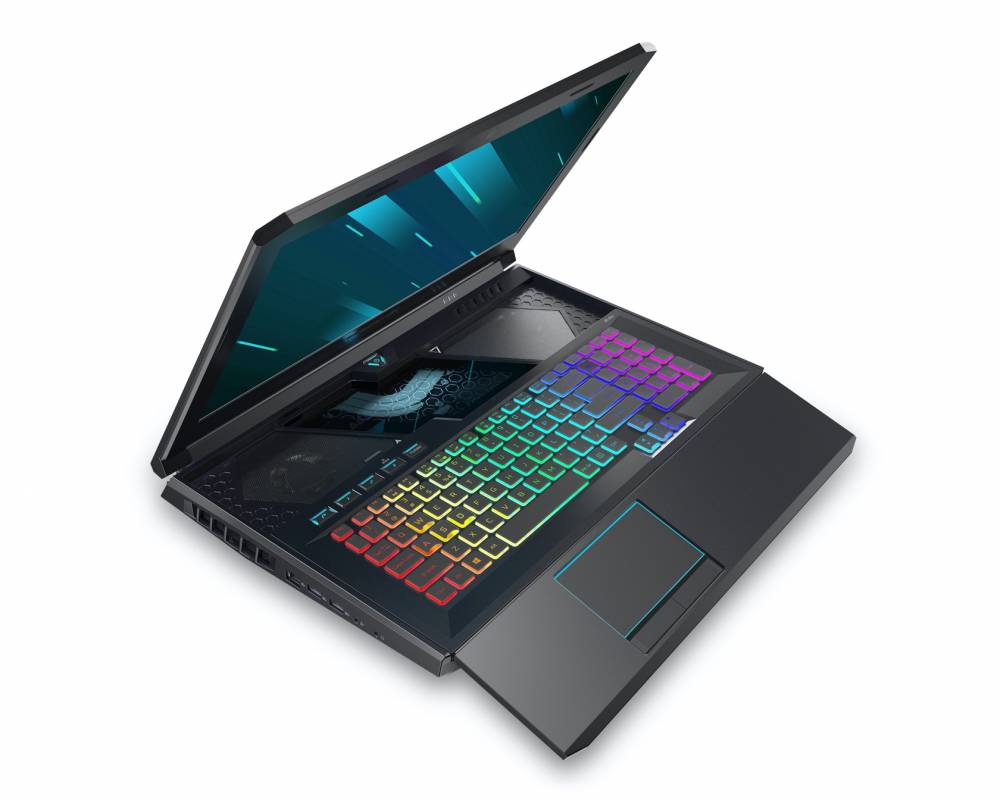 Connectivity includes the Killer DoubleShot Pro WiFi 6 and E3100G ethernet, plus two Thunderbolt 3 ports. Acer then throws in Predator PowerGem in the Core i9 models, which promises almost 4x the vertical heat conductivity compared to copper. The Predator Helios 700 drops in October, priced from $2,399.99. 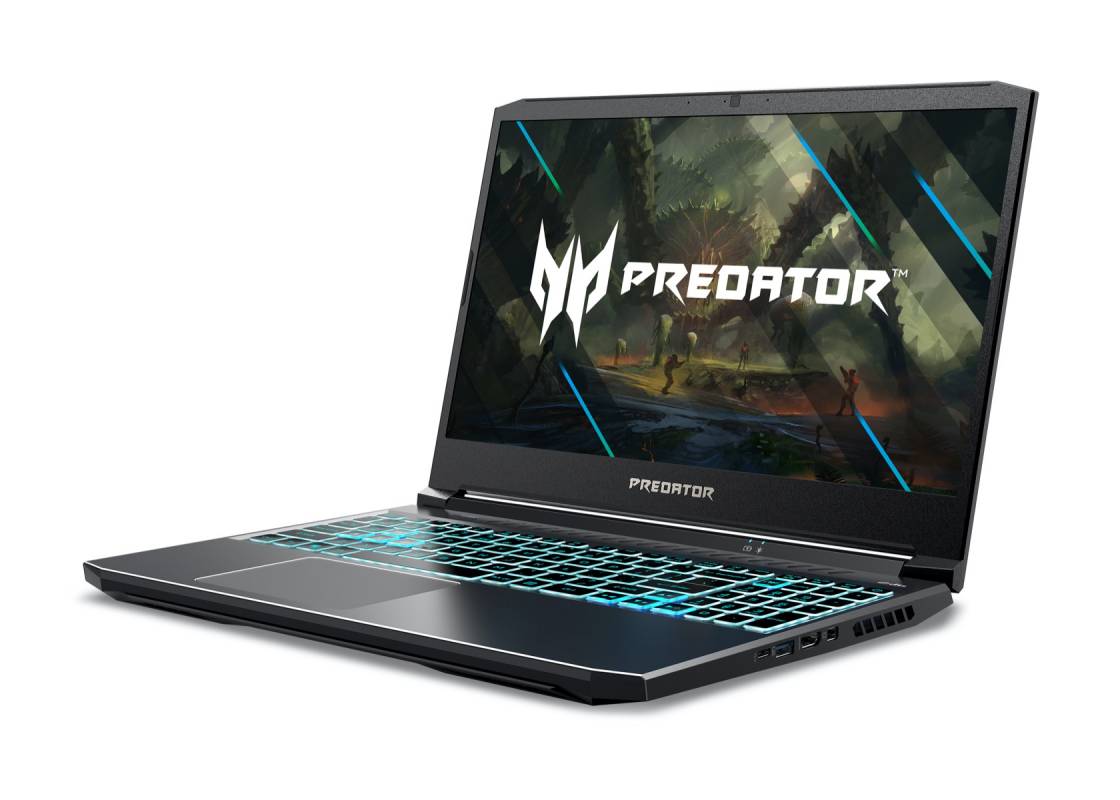 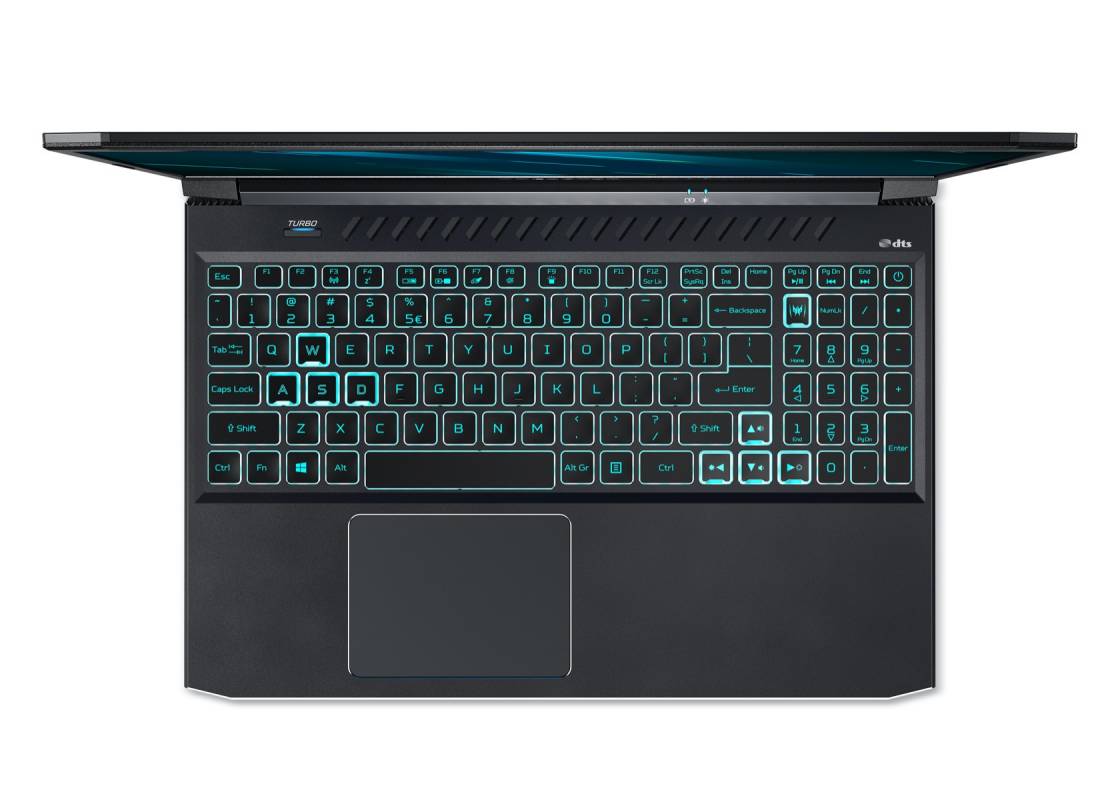 Inside there’s up to 32 GB of 2933MHz DDR4 memory and two PCIe NVMe SSDs in RAID 0. Acer then adds up to a 2TB hard-drive for bigger game libraries. DTS:X Ultra Audio is supported, and there’s the same new AeroBlade 3D fans and Acer CoolBoost manual fan adjustment as in the bigger Helios 700. 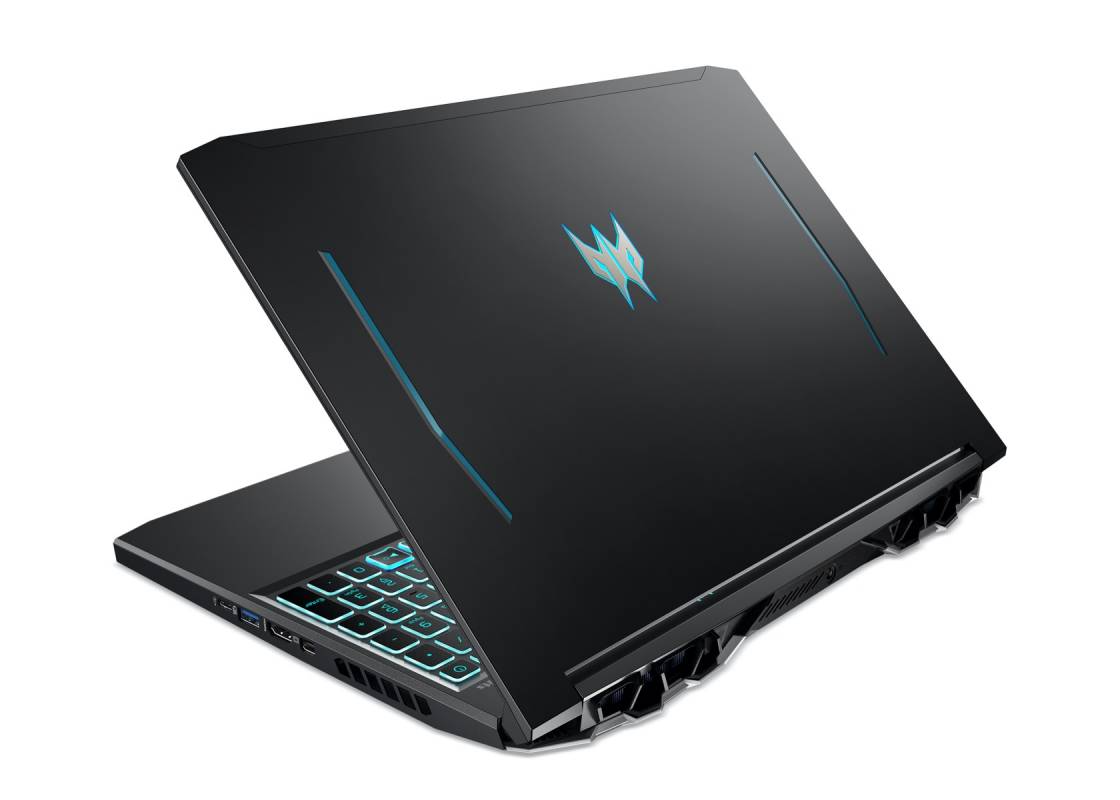 Also coming in at 15.6-inches, the Predator Triton 300 uses 10th Gen Intel Core H-series processors as well, with up to NVIDIA GeForce RTX 2070 graphics. The 15.6-inch Full HD IPS screen has a 3ms response time, 300 nits of brightness, and 240Hz refresh. It also supports 100-percent of the sRGB color space, hence Acer positioning it as ideal both for gamers and graphics pros. 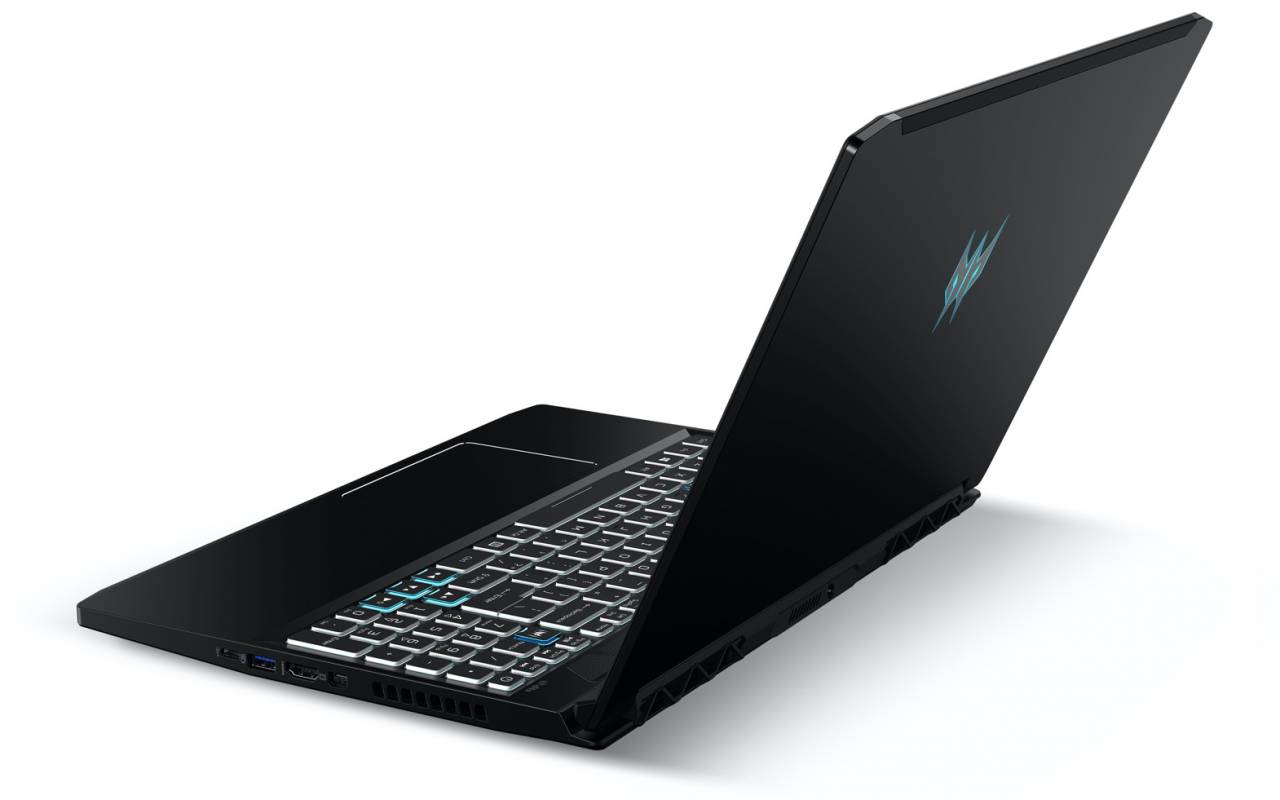 Inside, there’s room for up to three M.2 SSDs – one PCIe, two combos – along with three heat pipes and a dual-fan cooling system. Despite that, its metal chassis is 0.78-inches thick and 4.63 pounds. The Predator Triton 300 will go on sale in September, priced from $1,299.99. 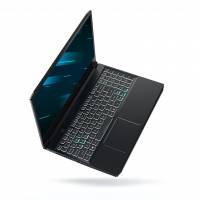 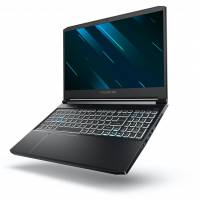 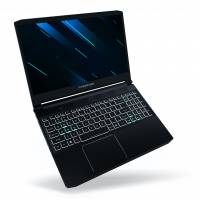 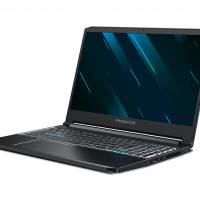 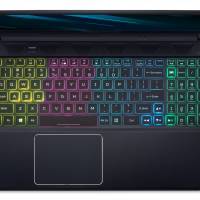 Finally, and most affordable, the Nitro 7 promises portability. It also gets 10th Gen Core H-series processors, but tops out at GeForce RTX 2060 graphics. Still, you get three M.2 SSD slots – with up to 1TB in RAID 0 – and up to 32GB of DDR 2933 memory. There’s also Killer Ethernet 2600 and WiFi 6 connectivity. 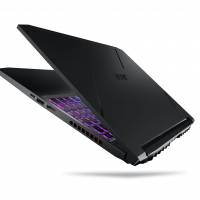 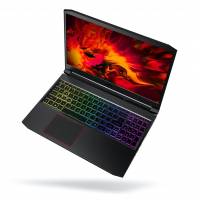 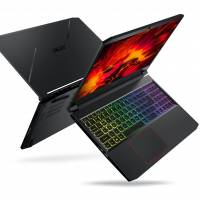 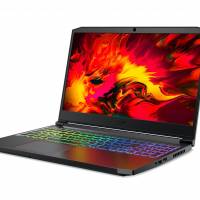 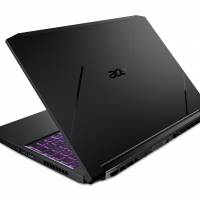