Acer has a trio of new Predator gaming monitors, and if you’ve been holding off upgrading until things like HDR, massive curved panels, and OLED arrive, now may be the time to raid your bank account. The Acer Predator X32, Predator X38, and Predator CG552K make their debut at CES 2020 this week, with sizes all the way up to a whopping 55-inches. Meanwhile, there’s a tease of a new laptop notebook display that is already shaping up to wow.

Though the smallest of today’s Predator displays, the X32 is hardly lacking in inches. 32 of them, in fact, running at 4K UHD 3840 x 2160 resolution. Acer pairs that with a 1152 zone local dimming mini LED backlight, for up to 1440 nits of brightness. 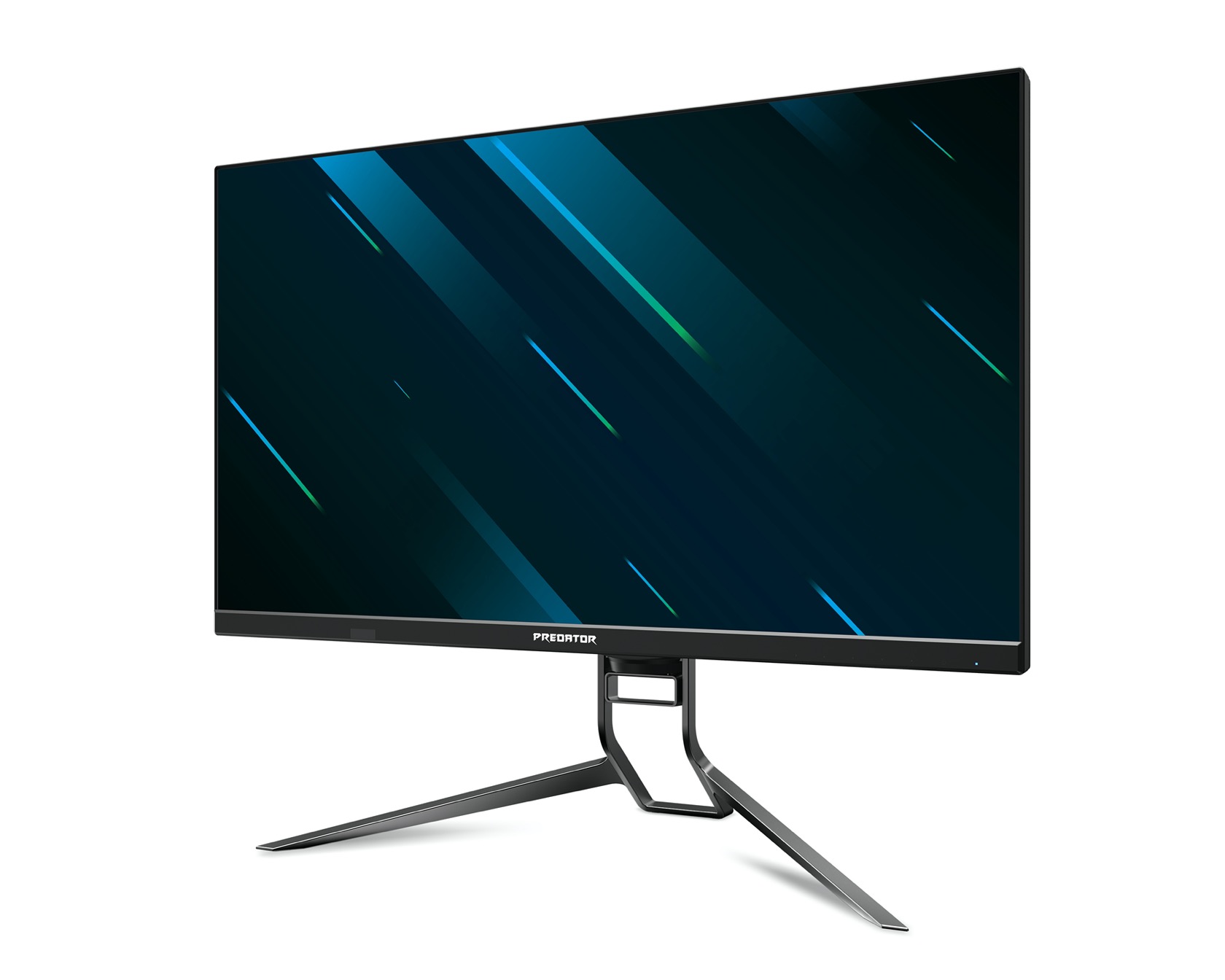 It’s VESA DisplayHDR 1400 certified, and supports 10-bit color. There’s 99-percent of the Adobe RGB gamut, and 89.5-percent of the Rec2020 gamut, plus a 144 Hz refresh rate. NVIDIA G-SYNC ULTIMATE support is included, too. 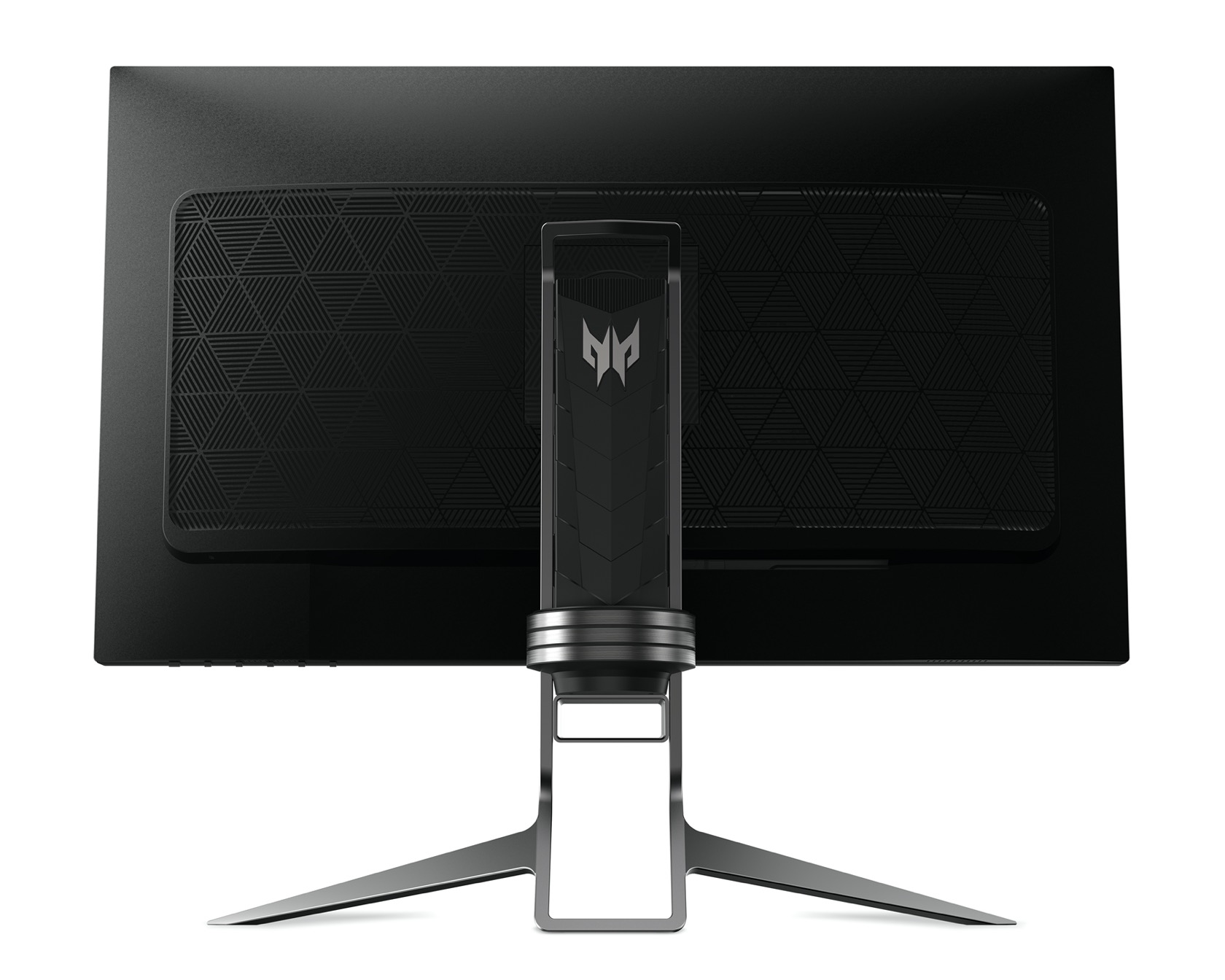 IPS panel viewing angles of 178-degrees are combined with a height and swivel adjustable stand. Ports include three HDMI 2.0 and a DisplayPort 1.4, while there are four USB 3.0 ports to use the Predator X32 as a hub. Twin 4W stereo speakers are included.

If you want an even bigger display, the Predator X38 wades in with a 37.5-inch curved panel. Its 2300R curve supports UWQHD+ 3840 x 1600 resolution, with VESA DisplayHDR 400 certification. NVIDIA G-SYNC is included, too. 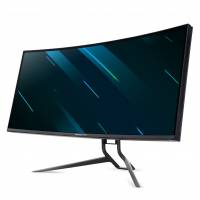 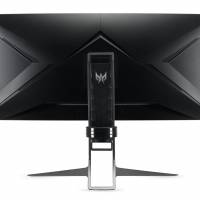 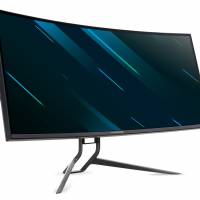 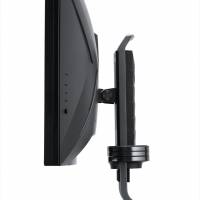 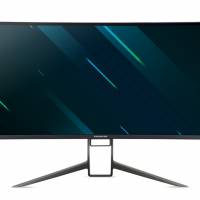 There’s 98-percent DCI-P3 color gamut support, along with a 175 Hz refresh rate when overclocked. The stand can tilt between -5 and 35 degrees, swivel +/1 30 degrees, and adjusts in height by 5.11-inches. Ports include HDMI 2.0 and DisplayPort 1.4, along with the same trio of USB 3.0 ports as in the Predator X32. Finally, there are twin 7W speakers.

Variable refresh rate (VRR) is supported on HDMI, and there’s both Adaptive Sync and NVIDIA G-SYNC compatibility. Refresh rate clocks in at 120 Hz. 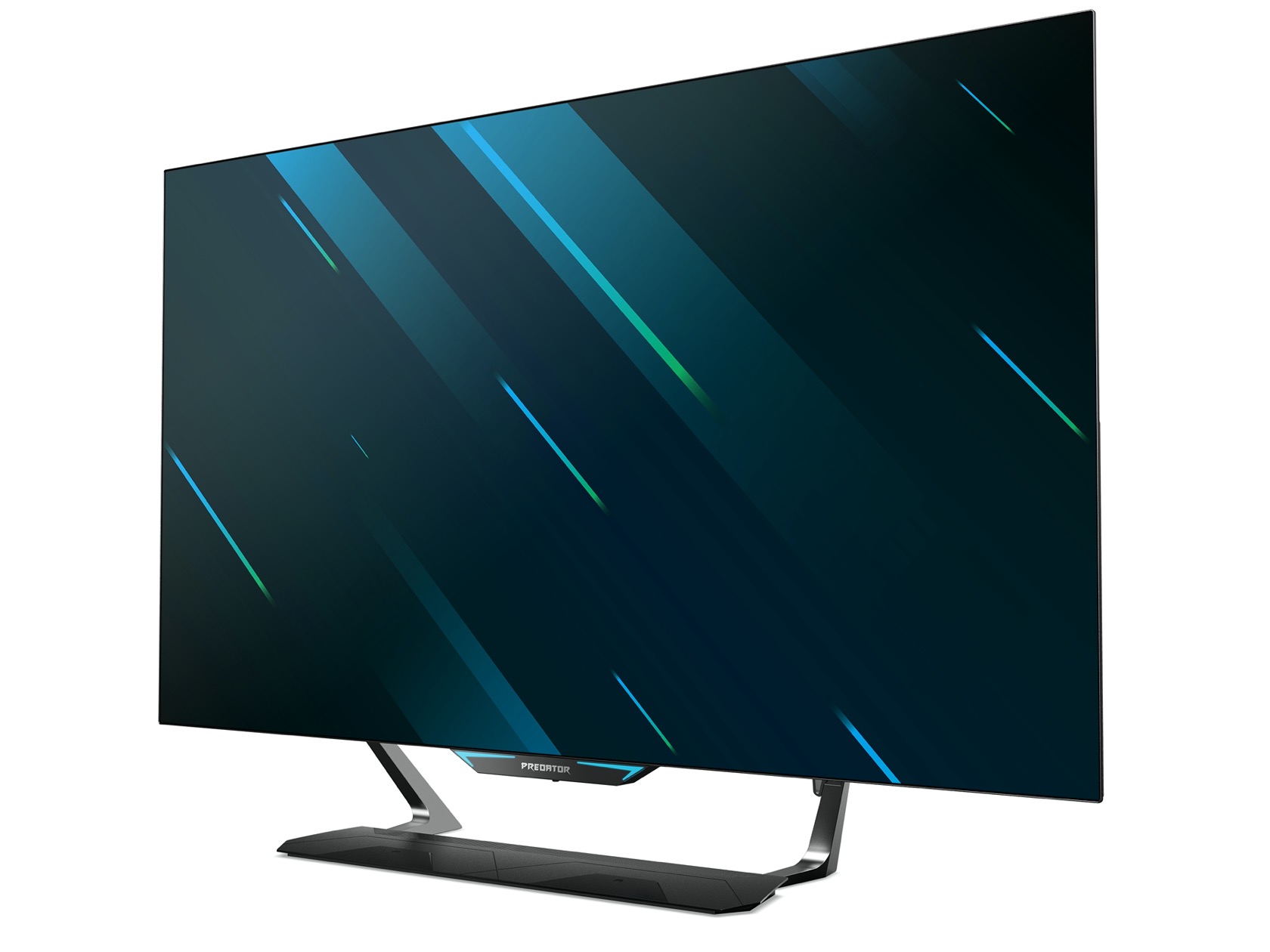 Brightness, meanwhile, can be controlled automatically with an ambient light sensor, automatically adjusting the CG552K’s picture depending on the conditions in the room. Acer has combined that with a proximity sensor, that puts the display into a power-saving mode when there’s nobody nearby. Ports include three HDMI 2.0, two DisplayPort 1.4, USB Type-C, and two USB 2.0 and USB 3.0 ports. There are also twin 10W speakers and customizable light strips. 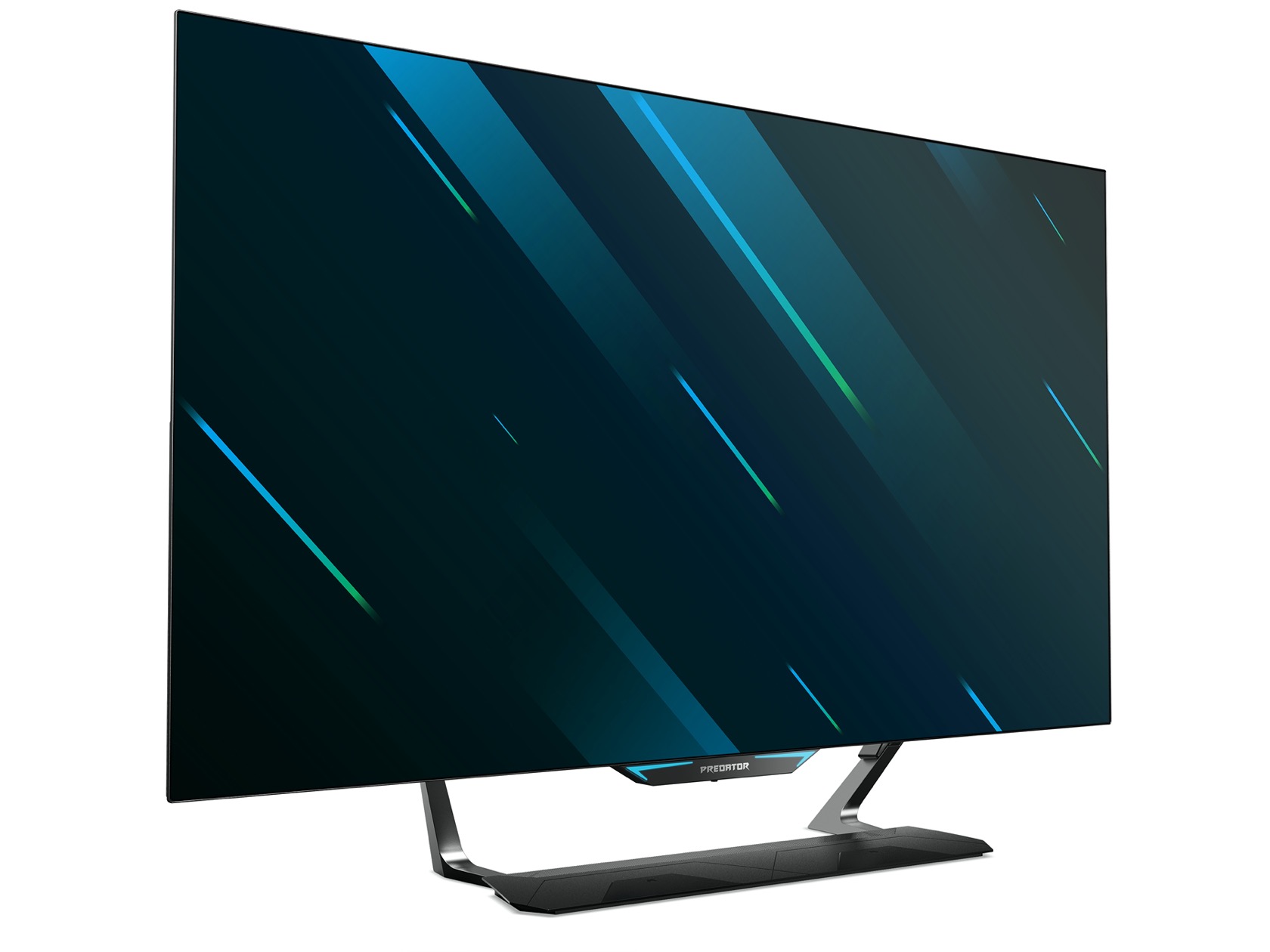 Acer’s other big display news for CES 2020 is more of a teaser to whet appetites than a full product announcement. The new Acer Predator Triton 500 gaming notebook will feature a brand new 300 Hz IPS panel, the company says, with a 1ms response time.

Targeting players of racing and shooting games – where speed and minimal smearing are paramount – the new gaming notebook display will also boast 100-percent coverage of the sRGB color gamut. As for other details, all Acer is saying is that we can expect wide viewing angles too. We’ll presumably hear more later in 2020.