Acer has rolled out its latest smartphone and this time out it is the Liquid X2. This smartphone has some very interesting features that people who travel a lot will appreciate. If you juggle a personal number and a couple work numbers, this is the phone for you. It has three SIM card slots to allow one device to handle three phone numbers.

The smartphone also has a gigantic battery that should be able to keep it running all day even if you use it a lot. That battery has 4000 mAh of power jammed inside. Some of the other details on the smartphone are unknown since Acer is playing a bit coy at the moment. 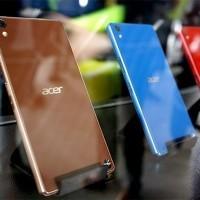 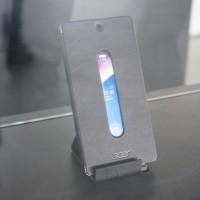 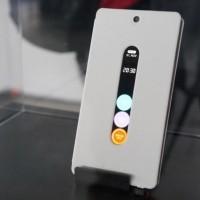 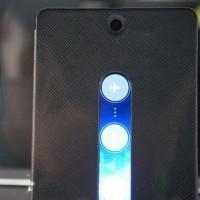 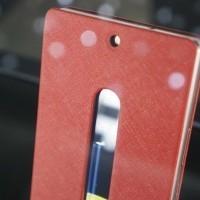 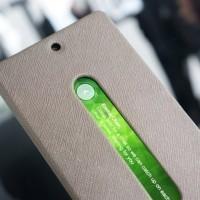 That should mean selfies that look as good as photos taken the traditional way. The biggest thing about this phone that we don’t know right now is the pricing. Accessories showed off included Quick Flip covers that leave part of the screen visible for notifications. At this same even Acer also unveiled a slew of other products. One of the most interesting is the Predator gaming tablet.