The Acer ConceptD 7 and ConceptD 7 Pro notebooks joined the Concept D 300 desktop this morning for a big creative reveal. These machines are part of the “creator” aimed line of Acer products, designed to look good and provide processing power aplenty. Because they’re so high-end, they carry price tags the likes of which you won’t really see elsewhere in the Acer product lineup revealed today. 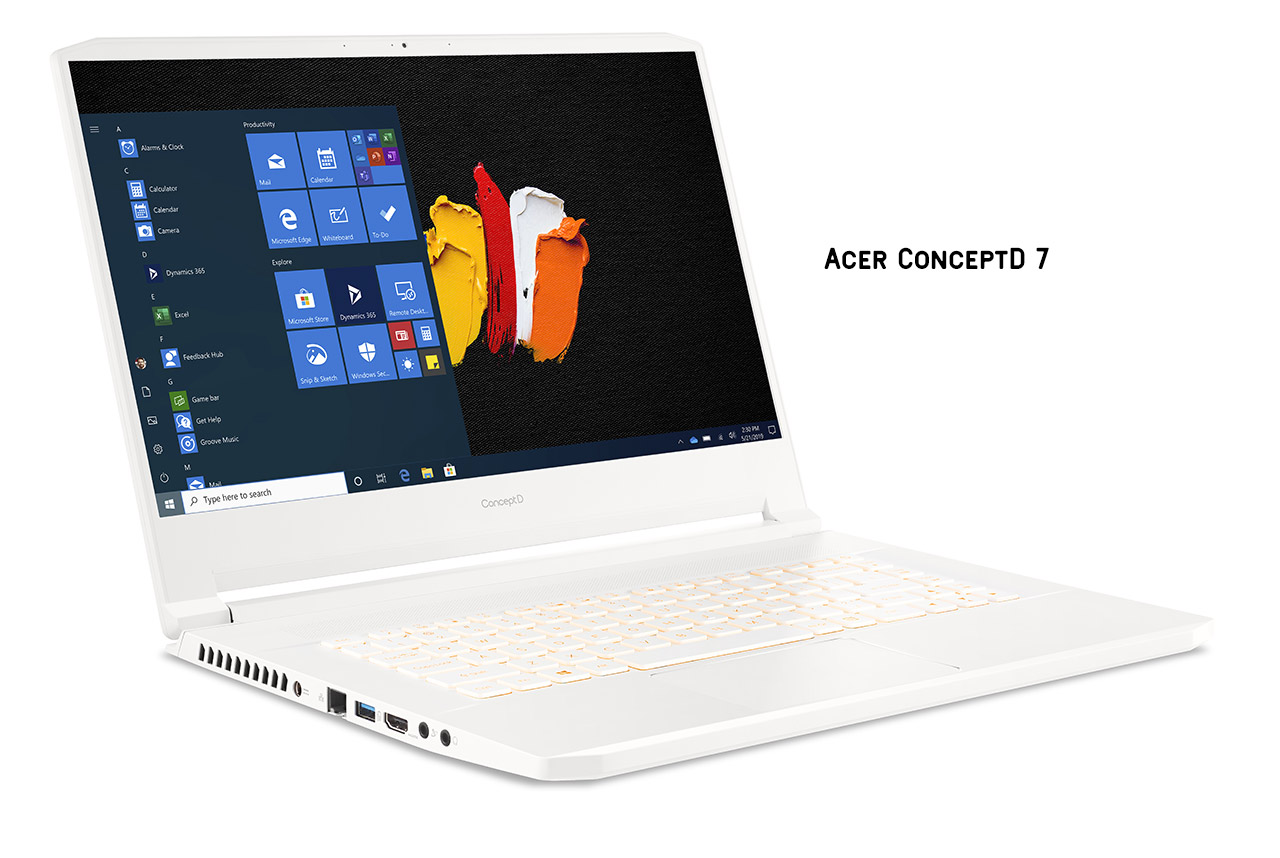 The more massive update to the ConceptD collection was the Acer ConceptD 300 desktop (date TBD). The desktop was given a 10th Gen Intel Core i7 processor, and announced with an NVIDIA GeForce RTX 2070 SUPER GPU. This desktop machine rolls with 64GB DDR4 2666 MHz memory and has a bit of room for optional upgrades. 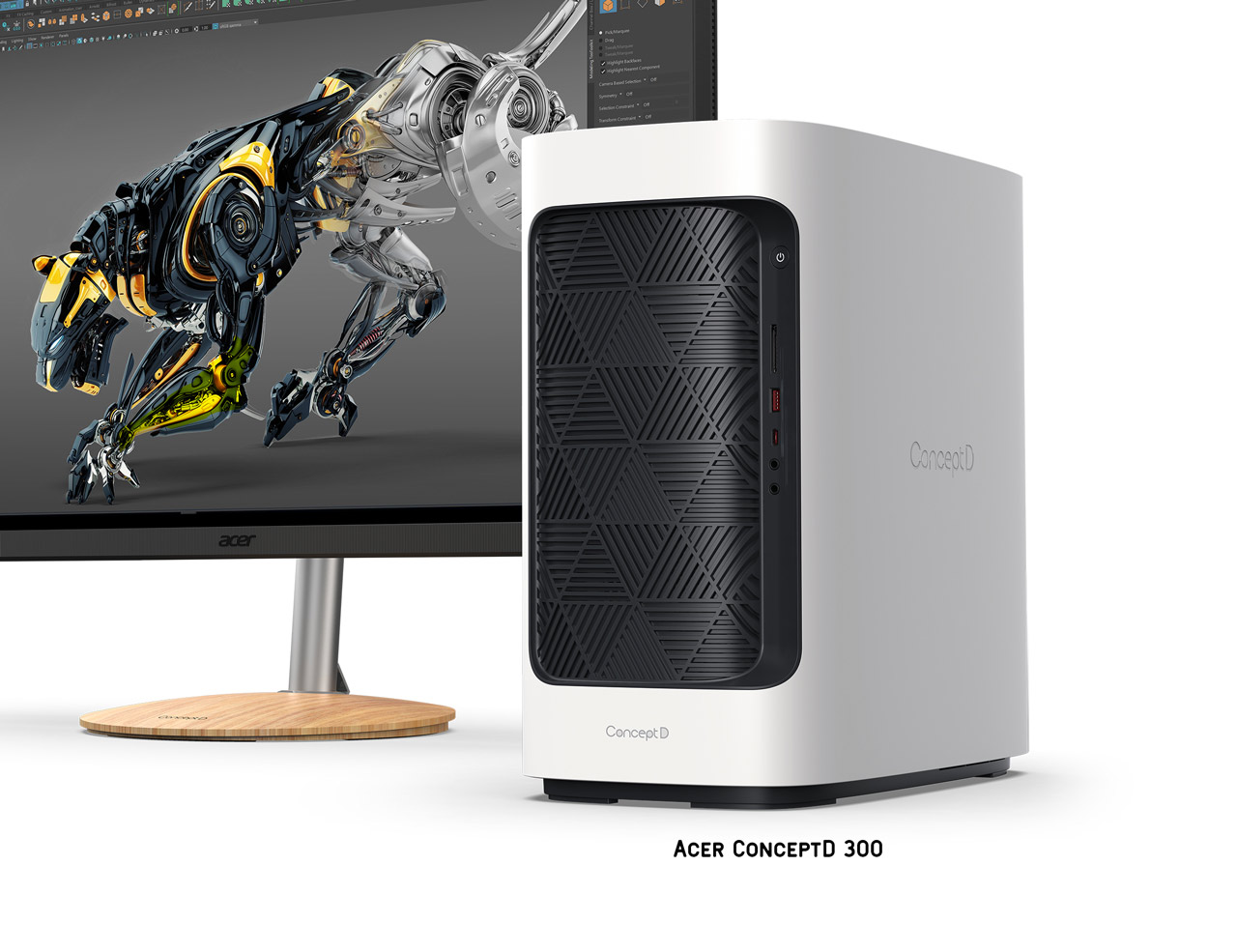 Pricing for the Acer ConceptD 300 desktop was TBD at press time. As was the release date for the desktop – not yet revealed by Acer in an official capacity.