Acer has taken the wraps off of its latest gaming notebooks, the Aspire V Nitro series, along with a clutch of new 4K2K and WQHD displays for those who demand extra pixels. Powered by a choice of 4th- or 5th-gen Intel Core processors paired with NVIDIA GeForce graphics up to GTX 860M, the Aspire V Nitro range will be offered in 15- and 17-inch sizes, with the range topped by the Aspire V Nitro-Black Edition.

Inside, there’s 2×2 MIMO WiFi and four speakers with 8W of amplification and Dolby Digital Plus Home Theater Dialog Enhancement support. The display is Full HD and uses an IPS panel, and Acer has given it an anti-glare treatment.

Storage is up to 1TB of HDD or optionally 256GB of SSD, and there’s also the choice of a Blu-ray drive.

Aesthetically, there’s a backlit keyboard with red edge-lighting, and Acer has coated the metal finish on the outside with a soft-touch material dubbed “Nanoimprint Lithography”. Acer has also implemented its own dust-prevention system, on the 17-inch model at least, and which on the Nitro-Black version uses metal fans. 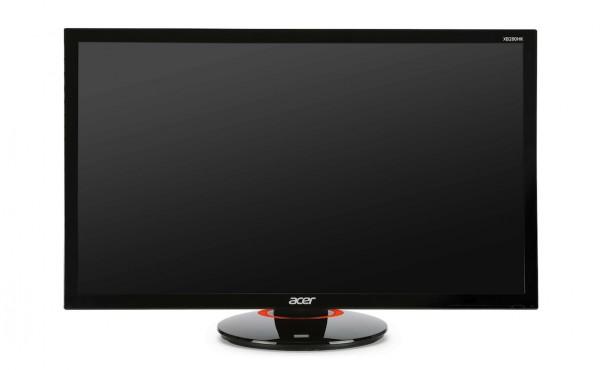 More interesting to gamers, then, is the Acer XB0 series, which works with GTX graphics cards to support NVIDIA G-Sync, That promises to cut screen tearing and display stutter, along with reducing input lag.

The Acer Aspire V Nitro notebooks are shipping this quarter, initially in EMEA and Asia, while the new monitors are shipping worldwide. Pricing is yet to be confirmed. 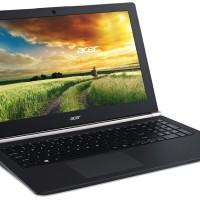 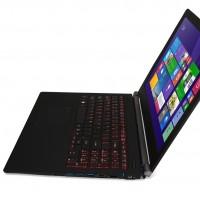 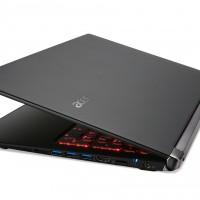 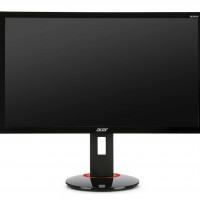 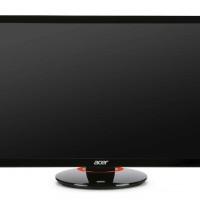 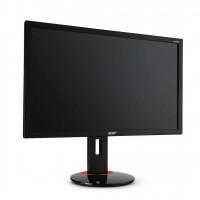 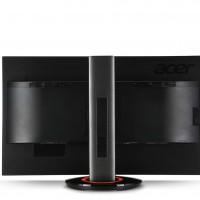 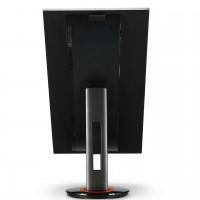 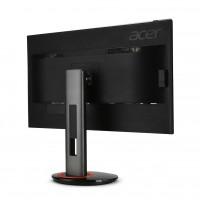 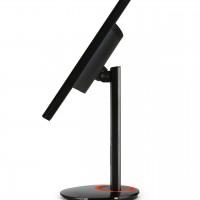