Acer’s Aspire M5 series has been around for over a year now, but the company is still treating the notebook with a plethora of updates. Acer announced today that the M5 is getting an upgrade to Intel’s latest Haswell processors, as well as features like Intel’s Wireless Display tech and new speakers.

The M5-583P-6428, which is the official model name of the new laptop, comes with a 4th-generation Core i5 processor with 8GB of RAM and 500GB of storage. The laptop still sports the simple and barebones design, which includes a silver aluminum finished with a soft-touch bottom layer for maximum desk grip-ability.

Other than the new Haswell chip, the M5 also sports Intel’s WiDi technology, which lets you mirror your desktop to your television in your living room wirelessly. This isn’t a new technology by any means, but not all laptops have this feature, so if you think you’ll want to show off those vacation photos at a house party in the future, consider WiDi. 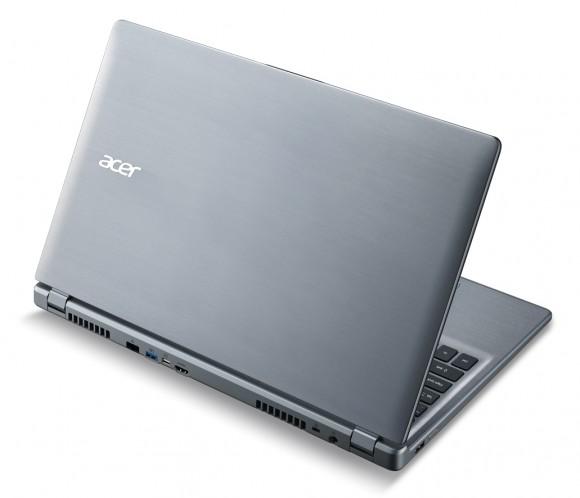 As for the new speakers, Acer says that Dolby Home Theater v4 is on board to power four 2-watt speakers that are located towards the front of the laptop, providing an optimum audio-listening experience, according to the company. However, we’ll need more convincing about whether or not these new speakers sound better than a tin can like most laptops.

We reviewed an M5 series laptop a few months ago, known as the Aspire M Touch, and we really liked the overall look and feel of the laptop. However, having most of the ports located on the back of the laptop was odd, and it made it more difficult to plug stuff in. The new M5-583P-6428 is available now only at Best Buy for a respectable $699. 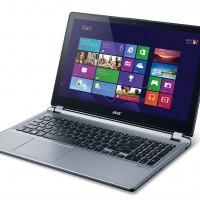 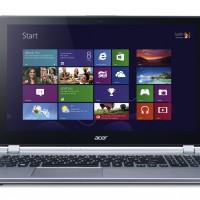 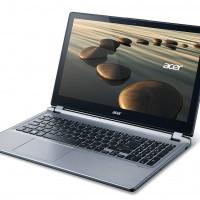 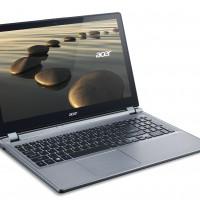 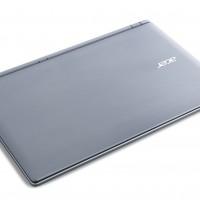 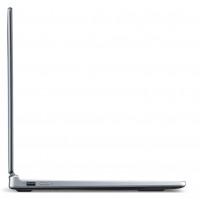