A tiny Transformers toys gift guide: Robust is best in 2019

Transformers is a toy line that’s never really dull. I remember getting Transformers toys for gifts for Christmas and birthdays when I was a kid, and even when (90% of the time) I did not know the character in the box, I was thrilled to get another one of these bafflingly entertaining pieces of moving parts in plastic. The difference between a “good” transformer and a “could’ve been better” transformer gift always depended on the intended audience for the toy. Not all Transformer toys are made for little kids.

This week Hasbro sent us a box with a few of their Transformers toys that are either in stores now or will be in stores soon. The last time they sent us a box like this, we saw a few other Transformers that were in stores earlier this year. What struck me about the various toys in this newest box that arrived here in November, 2019, was the major differences in intended age range for each product. While the most hardcore Transformers fan might consider any product a worthy addition to their collection, it’s important to point out the reason there are different intended audiences for different sorts of Transformers. 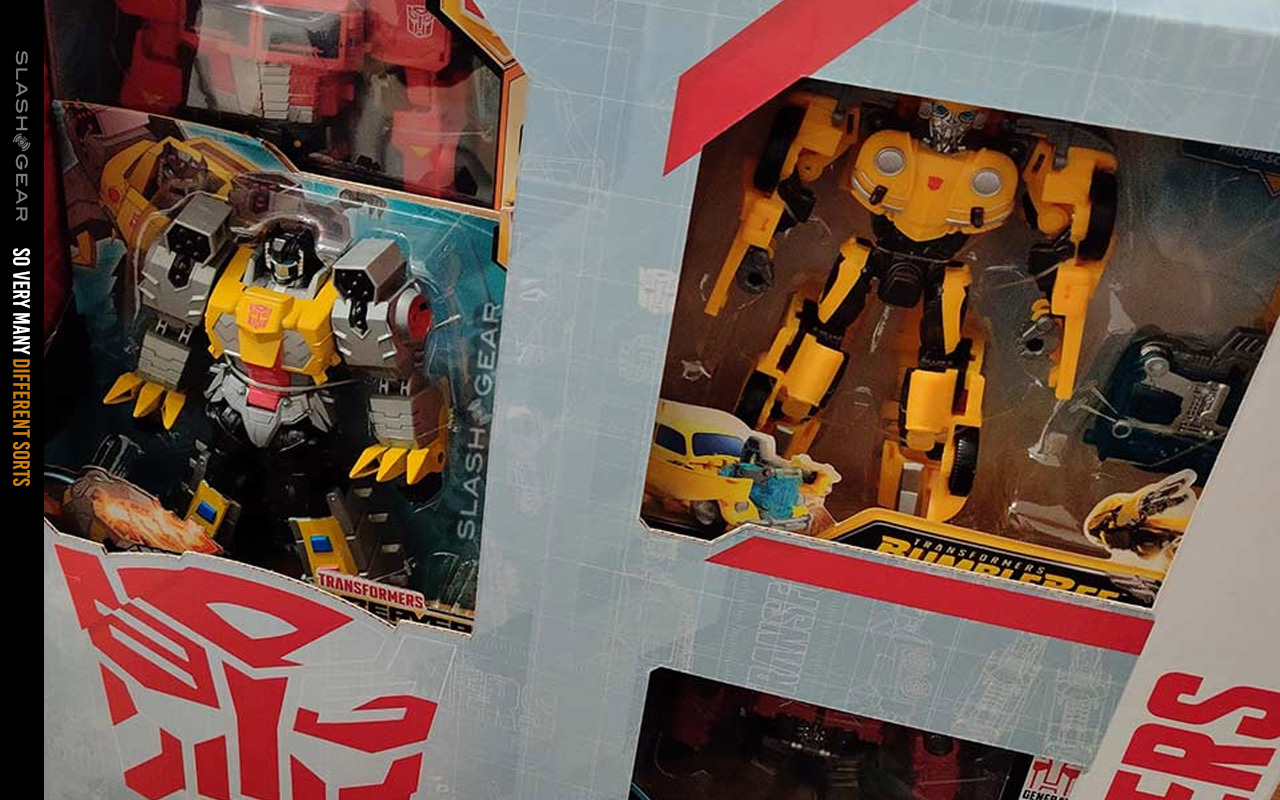 From Toddlers to Kids to Adults

But in the middle, there’s a bit more of a gray area. When you’re at a department store toy aisle, you’ll likely see Transformers anywhere from $10 (Playskool Heroes Transformers Rescue Bots, for example), up to the $70 or $80 range.

An easy rule of thumb here is: If you’re going to buy a single Transformers toy for a kid under the age of 12, you shouldn’t need to spend more than $40 USD. Once you get over $40, the kid is no longer a kid, they’re a collector, and they’ll probably be better off picking their own Transformers toys anyway – for that much, you’ll want to be very specific. 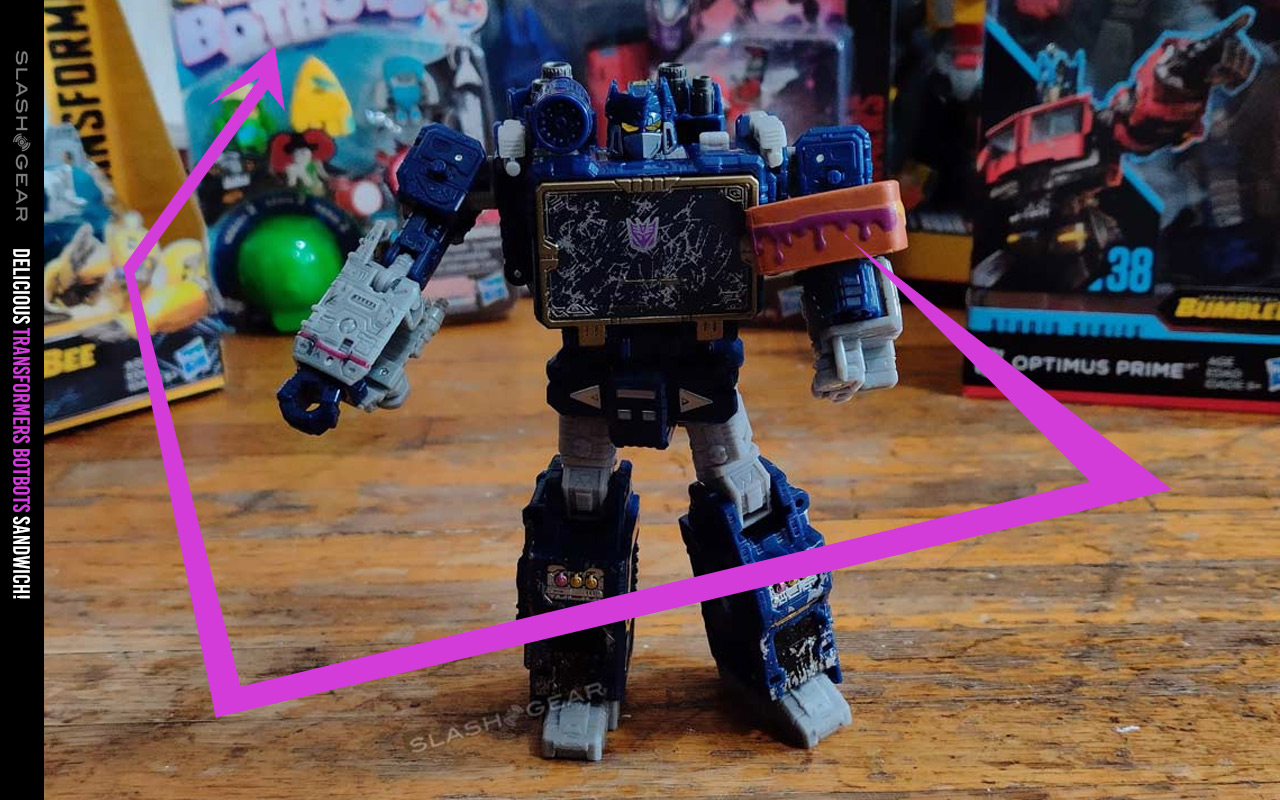 The more expensive the toy, the older the intended age of the audience, the smaller the pieces, the easier it gets to lose said pieces. Where many Transformers toys have very few individual pieces, some of the more expensive toys have moving parts that are also removable parts. For a tiny kid, removable parts can be super fun, but they can also be extremely frustrating (especially for a parent who has to retrieve said parts from under the couch every evening.)

The Transformers toys in stores right now are part of the “35th Anniversary Special Edition Collection.” The two models we’ve got here are the “WFC-S65 Classic Animation Optimus Prime” and the “WFC-S66 Classic Animation Megatron”, and they both cost between (approximately) $30 and $40 USD. They are rugged as heck, and they look amazing. 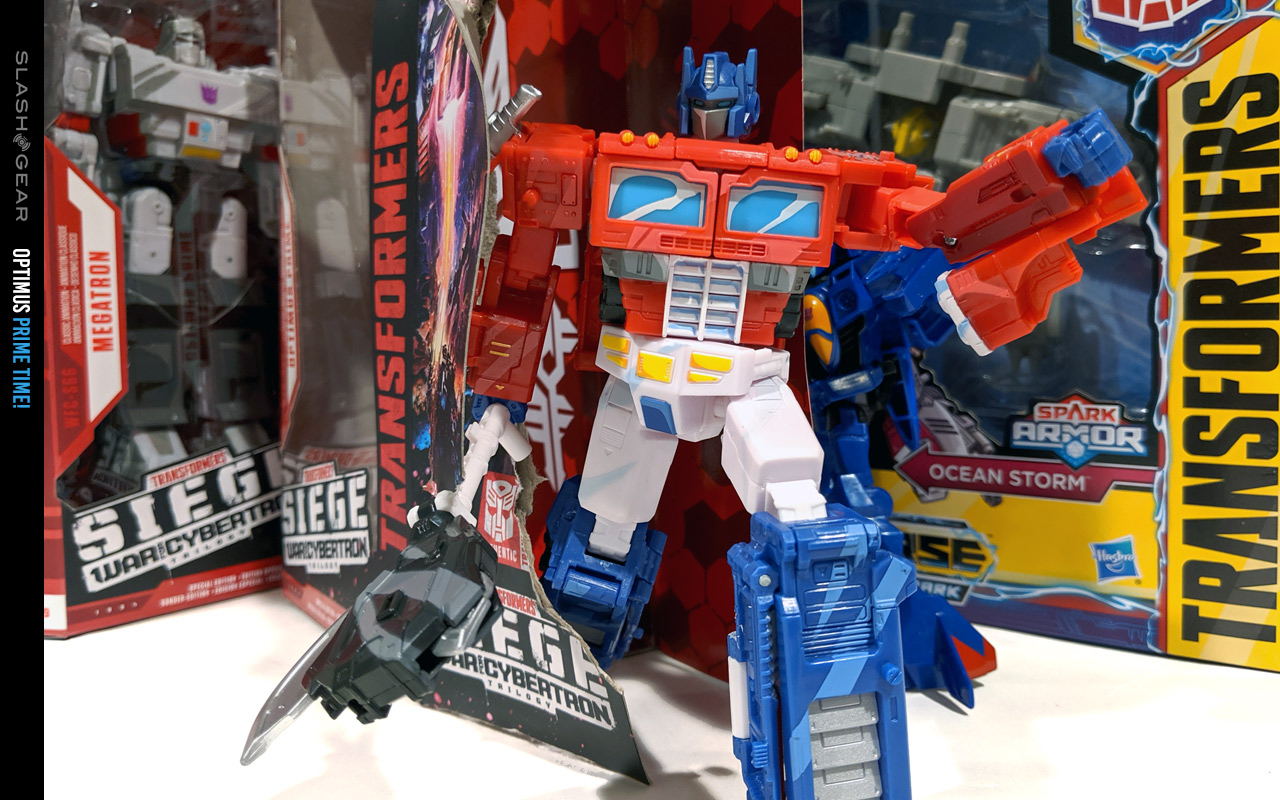 Probably the most awesome bit about these figures is the so-called “cartoon-like cel shaded deco” that their makers say “gives figures an animated look inspired by the original G1 series.” So while the figures are built with few enough pieces (pieces that aren’t particularly small or easy to accidentally misplace). These toys, these longwinded “Transformers Toys Generations War for Cybertron 35th Anniversary Special Edition” Classic Animation-style toys – these are the ideal Transformers right here. 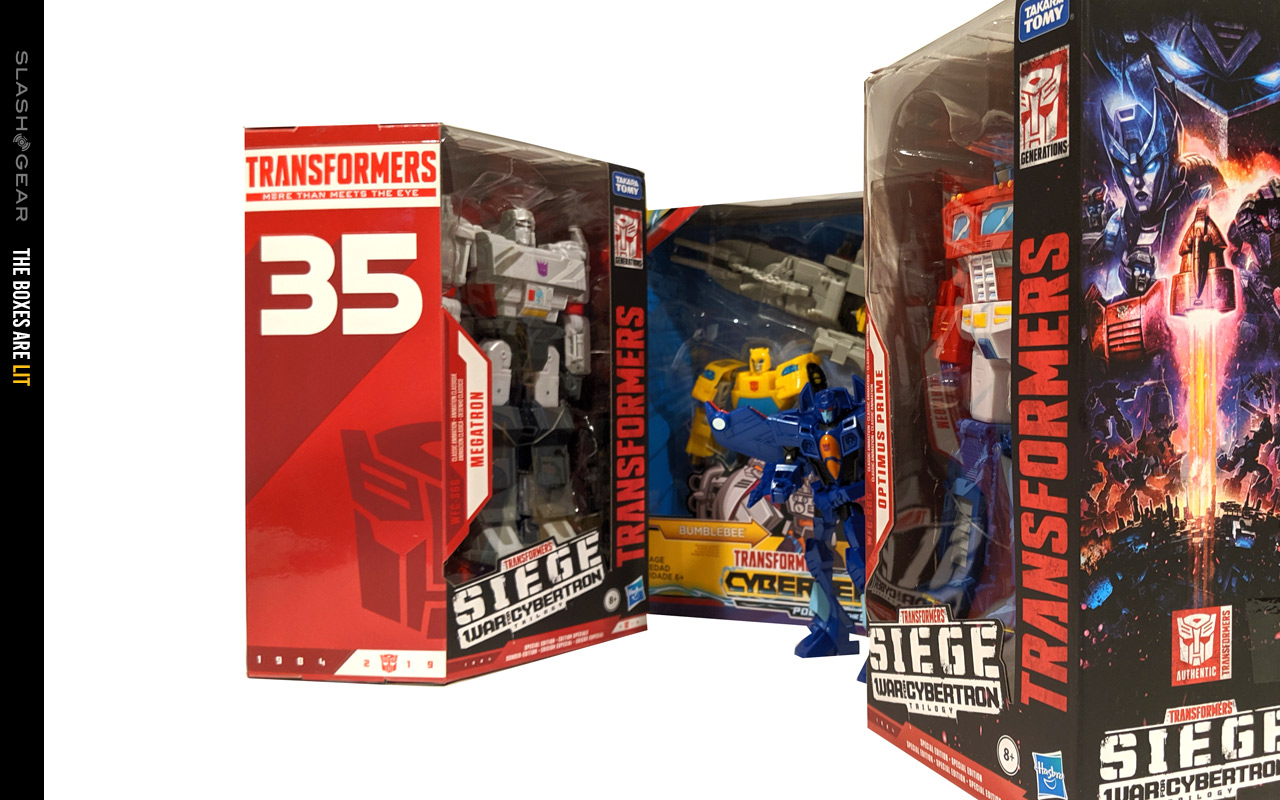 Take a peek at the timeline below for a few more recent Transformers and Transformers-adjacent bits and pieces from SlashGear’s extensive back-catalogue. We’ve been transforming for years!