There’s a new orb-like Apple Store opening its doors soon, and it rests on the water. Appearing on Bayfront Avenue in Singapore, this new Apple Store is the sort of structure that defines the moment in history that is the physical Apple Store. We’re still living in a global pandemic, but Apple’s got a store that’ll make you forget that times have changed where you live.

Per documents shared with 9to5Mac, the one-of-a-kind Marina Bay Apple Store will have an announced opening in the next few days. The image you see below comes from Today Online 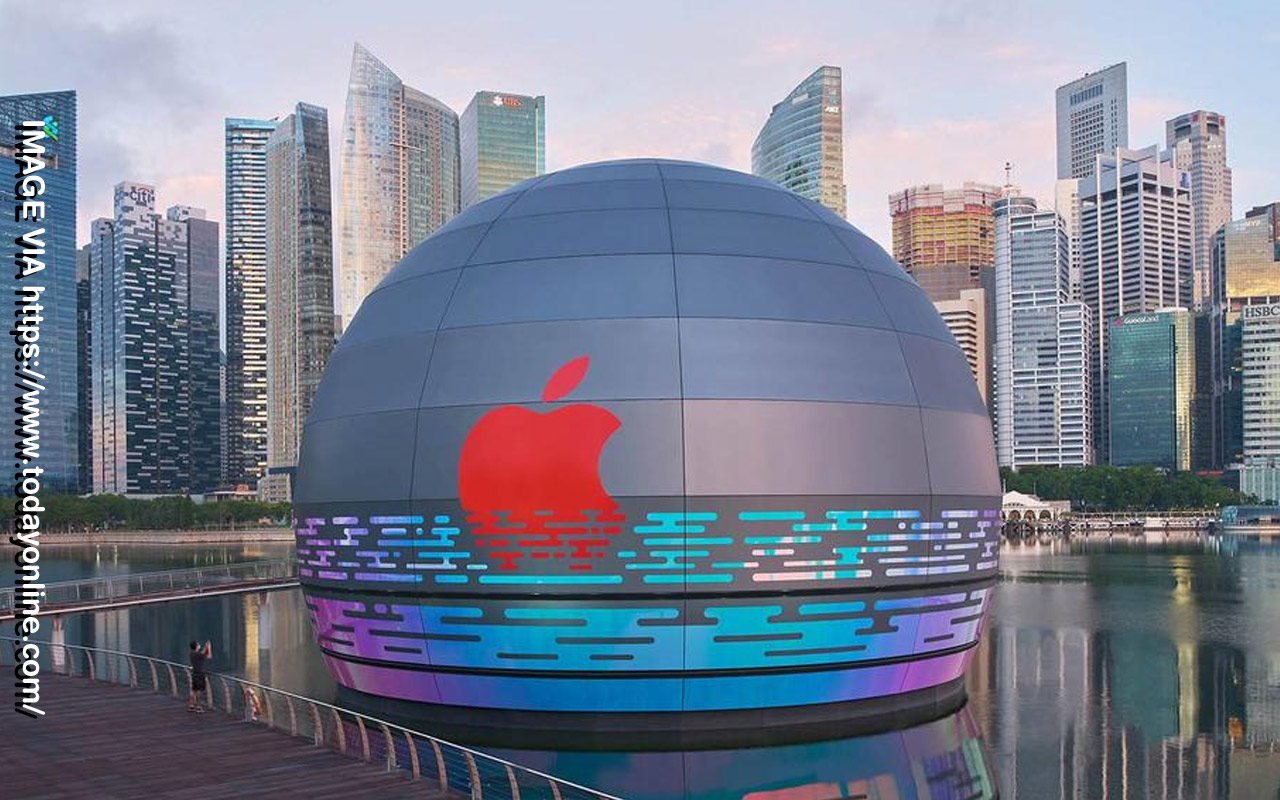 They’ve suggested that this store will be as extravagant as the other two Singapore-based Apple Stores that’ve already opened. Those are Apple Orchard Road and Apple Jewel Changi Airport. Apple’s released a teaser site about the new store, too.

The design is meant to appear like a lantern at night and reflect the “towering skyline of the Downtown Core and motion of the rippling water.” At the top of the orb is an oculus that allows light to flood in, while an underwater passage connects the store to the shore.

Customers will visit the Apple Store via The Shoppes at Marina bay Sands. As it is with other Apple Stores around the world right this minute, this Apple Store will limit store occupancy to stay as safe as possible during this unprecedented time.

This store location is a short distance from Louis Vuitton and the Red Dot Design Museum. You’ll also find the ArtScience Museum just down the lane. It’s a very architecturally hype location, to be sure.

This new Apple Store will open its doors at 2 Bayfront Avenue, B2-06, Singapore 18972 in the very near future. Stay tuned as we learn additional details about this structure and its contents. 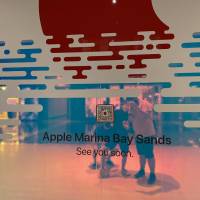 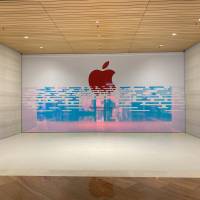 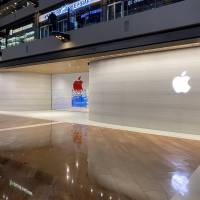 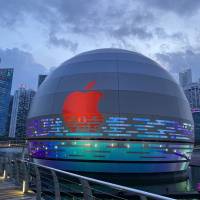 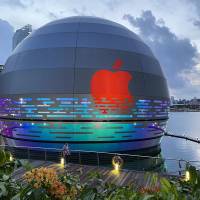 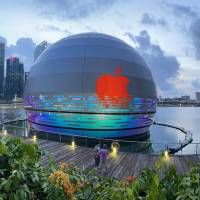 UPDATE: New images! Above we see photos captured by Daniel Young! These photos show the entrance in the mall and the Apple Store on the water. So surreal!