A digital euro is being developed – and faces big questions

A digital euro is being developed, with the European Central Bank confirming that it’s working on its own cross-border online currency, though not committing to actually launch the new virtual coin. The digital euro would be safer, more private, and more flexible, the organization insists, aiming to do for online transactions what the physical euro has done across the European Union.

“People living in the euro area have costless access to a safe and universally accepted means of payment in the form of cash,” Fabio Panetta, Member of the Executive Board of the European Central Bank (ECB), said today. “But this should also be true for digital and online payments. A digital euro would reduce the cost of transactions. It would foster financial inclusion by aiming to make digital payments available to those who currently don’t have access to financial services. And it would enable users to make their purchases across all outlets and countries in the euro area.”

Digital payments currently carry a relatively high barrier to entry, Panetta argues. They’re still typically more risky, and more expensive, than physical payments; as a result, they’re still used more frequently by people with higher incomes. “Given the digital transformation under way, which has the potential to transform the payments landscape and even the entire financial system, central banks must be bold and keep up with the pace of change,” Panetta concludes.

While there’s no shortage of virtual currencies online, some more risky than others, the ECB’s digital euro would have a few potential advantages. For a start, it would be a direct claim on the central bank itself, thus bypassing the concern that holders might one day find their currency is worth less than anticipated – or nothing at all.

The ECB also does not monetize user data, and so data sharing about digital euro users would only be undertaken to prevent illegal activities like money laundering or terrorist financing, Panetta says. For smaller businesses, it would be a more hurdle-free way to compete with larger companies with the resources to develop and utilize their own digital payments and online services.

The envisaged system is likely to tap existing infrastructure, rather than demand its wholesale creation. The TARGET Instant Payment Settlement (TIPS) system for instant payments, along with distributed ledger technology, could be scaled up, the ECB suggests. There’s also the possibility of using cryptographic mechanisms, similar to those used by bitcoin and other cryptocurrencies. 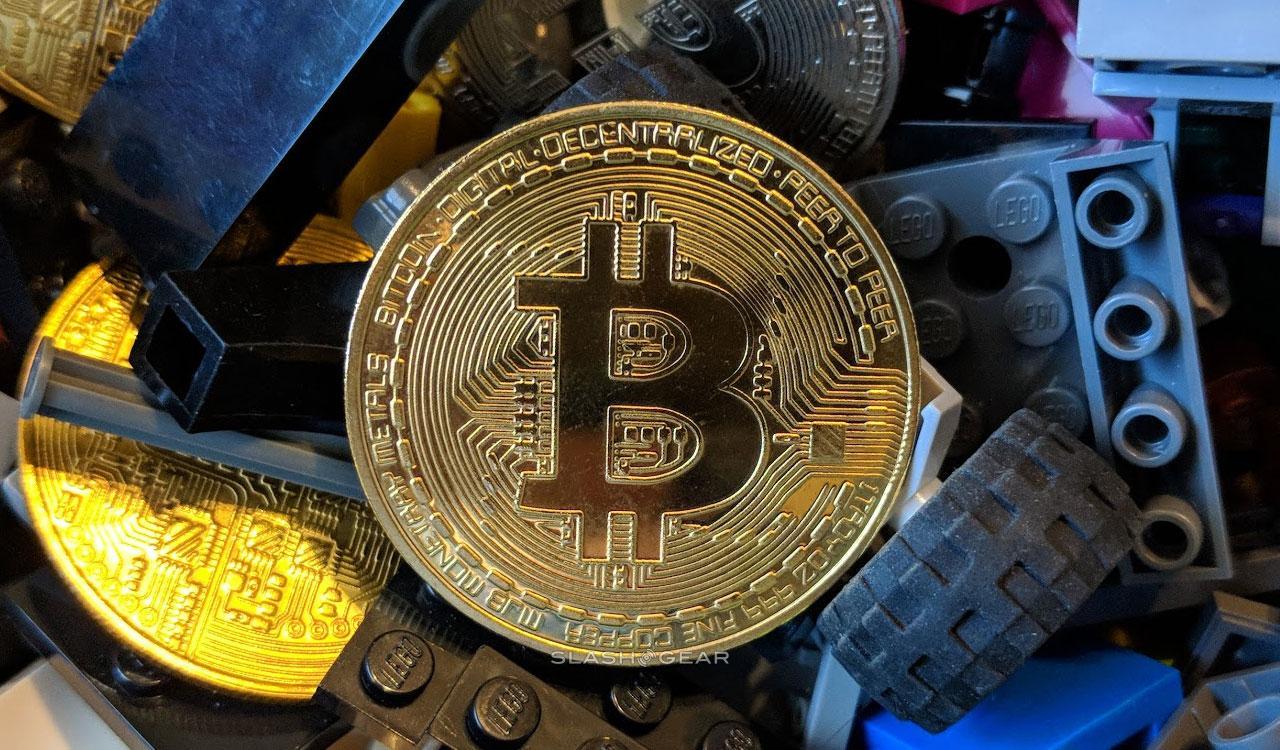 Importantly, though, unlike bitcoin, the power demands for the digital euro would be much lower. In fact, the ECB says, it would be negligible compared to the consumption and environmental footprint of cryptocurrencies today.

While the ECB may be developing the digital euro, that doesn’t necessarily mean it will actually launch the virtual currency. The organization will come up with “a marketable product,” Panetta says, but the decision to go ahead with that will come later. It’ll join, rather than replace, traditional cash.

Among the factors which will shape that decision are questions around whether the digital euro can be designed to be used as a payment method, rather than a form of investment. There are also questions around using a centralized ledger verse a distributed ledger. To address the uncertainties, the ECB plans a two year investigative process, working with stakeholders and others.

“Our aim is to be ready, at the end of these two years, to start developing a digital euro, which could take around three years,” Panetta suggests.