US vehicle safety regulators are investigating almost 750,000 recent vehicles from Chevrolet, GMC, and Cadillac, after reports of faulty airbags that in some cases led to injuries. Fifteen consumer complaints have been raised with the NHTSA, spanning luxury sedans, popular full-sized pickup trucks such as the Silverado, and large SUVs including the Escalade and Suburban.

The list includes Chevrolet’s Silverado, Sierra, Tahoe, Suburban, along with GMC’s Yukon and Yukon XL. Cadillac’s Escalade and Escalade ESV, and its CT4, CT5, and XT4 models are also included. Both 2020 and 2021 model years are affected in the investigation, the NHTSA confirmed.

A previous GM Technical Service Bulletin, issued in March 2021, focused on potential airbag issues which led to the safety equipment not correctly inflating during a crash. The MIL would light up and the vehicle would report diagnostic trouble codes B0001-1B or B0012-0D, GM explained. In that situation, in a frontal collision, the airbag might not deploy. 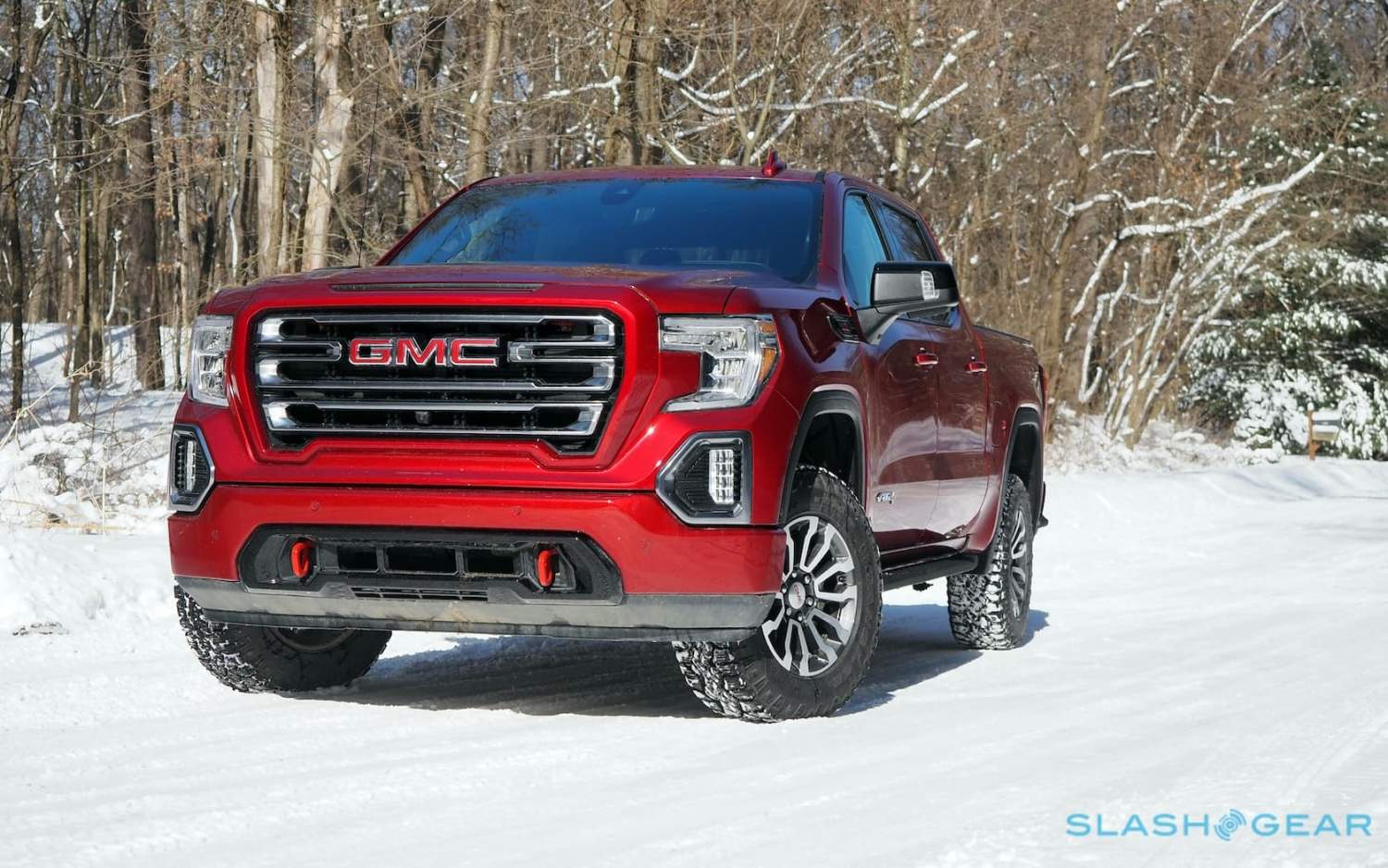 GM highlighted rust particles in the driver airbag inflator’s connection terminal interface as the cause of the MIL showing. Rather than a recall of the vehicles, GM instead notified dealers and service centers so that they would be aware of the rust particle issue.

Currently, there are no deaths associated with the airbag failures. However, according to the ODI, of the 15 complaints there have been 6 connected crashes, with 8 injuries recorded. An estimated 749,312 vehicles – many of which are among Chevrolet, GMC, and Cadillac’s most popular – are affected.

“To the extent there are vehicles in the field that experience this condition, those vehicles will be repaired under warranty,” GM told the AP. However, the automaker insisted that its analysis suggested that, even if the malfunction light illuminates, the airbag should still inflate in the case of a crash. It said it was unaware of any incidents where airbags failed to deploy correctly.

The NHTSA’s investigation will explore the extent of the problem, and whether further efforts are required on GM’s part to address it more completely. In November, the agency ruled that GM should recall a further six million pickups and SUVs over potential airbag issues related to the huge Takata recall, which affected much of the auto industry.