GM will be forced to recall almost 6 million vehicles to repair potentially dangerous Takata airbags, after losing a years-long battle with the NHTSA to avoid the hugely expensive repairs. The automaker had argued that the recall – which covers some of its most popular SUVs and pickups – was unnecessary, given it had undertaken third-party tests to show that the airbag inflaters were not prone to dangerous or abnormal explosions.

The Takata airbag saga has become the most significant vehicle recall incident in the US, and forced the most manufacturer recalls. Commonly used across multiple brands, the inflators are designed to trigger in a crash and rapidly inflate the airbags themselves to support vehicle occupants.

However the chemicals inside the flawed inflators can degrade over time, particularly in conditions of high heat or high humidity. That in turn can cause an increase in force beyond the intended specifications, shattering the metal canister and releasing a spray of dangerous shrapnel as a result. There have been 27 deaths blamed on the inflators worldwide, 18 of which have been in the US, and hundreds of injuries.

GM’s argument was that the vehicles – based on the GMT900 platform from brands like Chevrolet, Cadillac, and GMC, and including the Avalanche, Escalade, Escalade ESV, Escalade EXT, Sierra 1500, Sierra 2500/3500, Silverado 1500, Silverado 2500/3500, Suburban, Tahoe, Yukon, and Yukon XL – actually used different inflator designs, integrated in different ways. It undertook third-party testing by Northrop Grumman’s OATK, among others, in the hope of demonstrating to the NHTSA that, unlike with other manufacturers, a full recall wasn’t necessary.

Now, after a four year back-and-forth between automaker and agency, the National Highway Traffic Safety Administration has denied GM’s request. “After reviewing GM’s consolidated petition, supporting materials, and public comments,” the agency said today, “NHTSA has concluded that GM has not met its burden of establishing that the defect is inconsequential to motor vehicle safety, and denies the petition.”

The decision will impact approximately 5.9 million vehicles, from model years 2007 through to 2014. Estimates peg the total cost to GM at $1.2 billion. 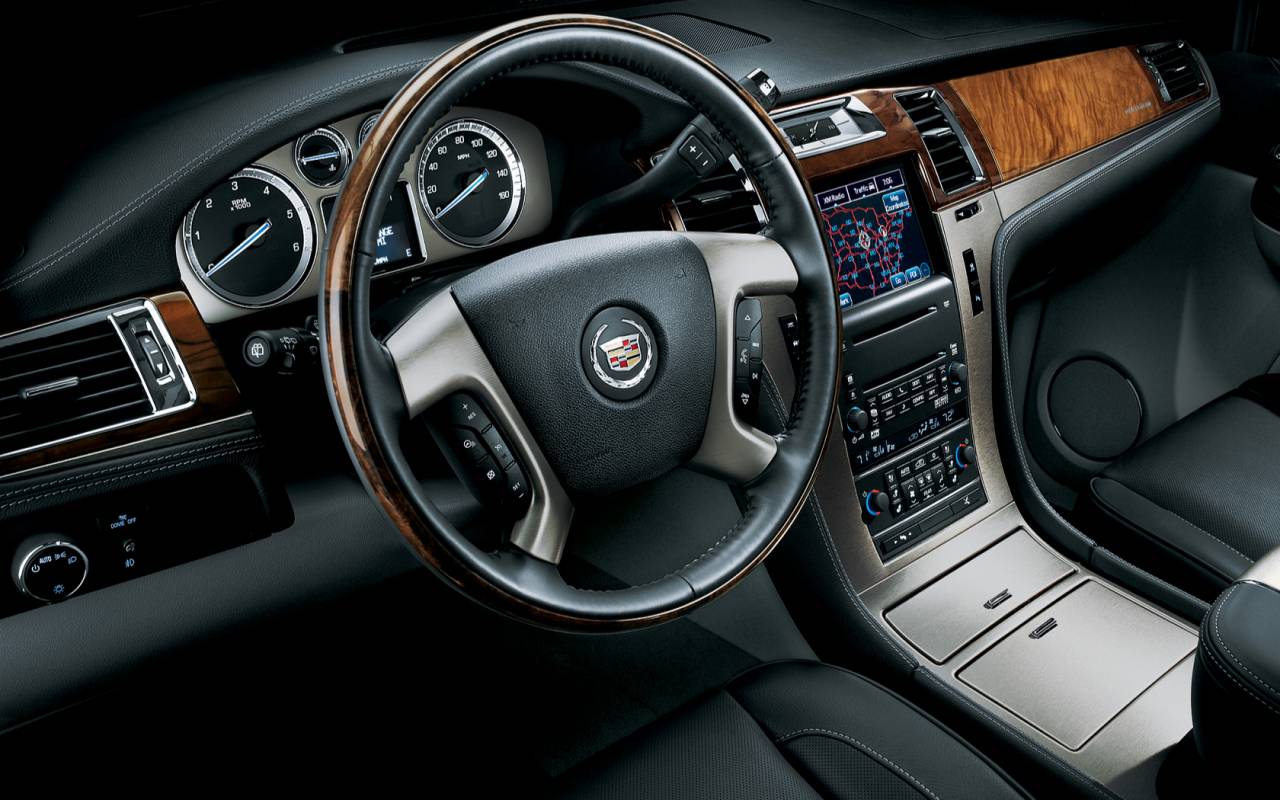 Despite GM’s validation of its changes to the Takata design and implementation, the NHTSA deemed the risk still too high. “Given the severity of the consequence of propellant degradation in these air bag inflators – the rupture of the inflator and metal shrapnel sprayed at vehicle occupants – a finding of inconsequentiality to safety demands extraordinarily robust and persuasive evidence,” Jeffrey M. Giuseppe, Associate Administrator for Enforcement at the agency, wrote. “What GM presents here, while valuable and informative in certain respects, suffers from far too many shortcomings, both when the evidence is assessed individually and in its totality, to demonstrate that the defect in GMT900 inflators is not important or can otherwise be ignored as a matter of safety.”

The automaker now has 30 days to submit a proposed schedule of how it plans to notify owners of the affected vehicles, and how it will launch and operate the recall process.

Update: In a new statement, GM said that while it disagreed with the agency’s ruling, it would abide by it:

“The safety and trust of those who drive our vehicles is at the forefront of everything we do at General Motors. Although we believe a recall of these vehicles is not warranted based on the factual and scientific record, NHTSA has directed that we replace the airbag inflators in the vehicles in question. Based on data generated through independent scientific evaluation conducted over several years, we disagree with NHTSA’s position. However, we will abide by NHTSA’s decision and begin taking the necessary steps.”