Rapper and actor 50 Cent realized this week that he had a stack of bitcoin in storage from a few years ago. 50 Cent, AKA Curtis James Jackson III, had an online shop in the year 2014 when he released his album Animal Ambition. Through Shopify, his store accepted payment in the form of USD and Bitcoin. Until this week, James forgot he’d had a stash of Bitcoin left from that adventure. 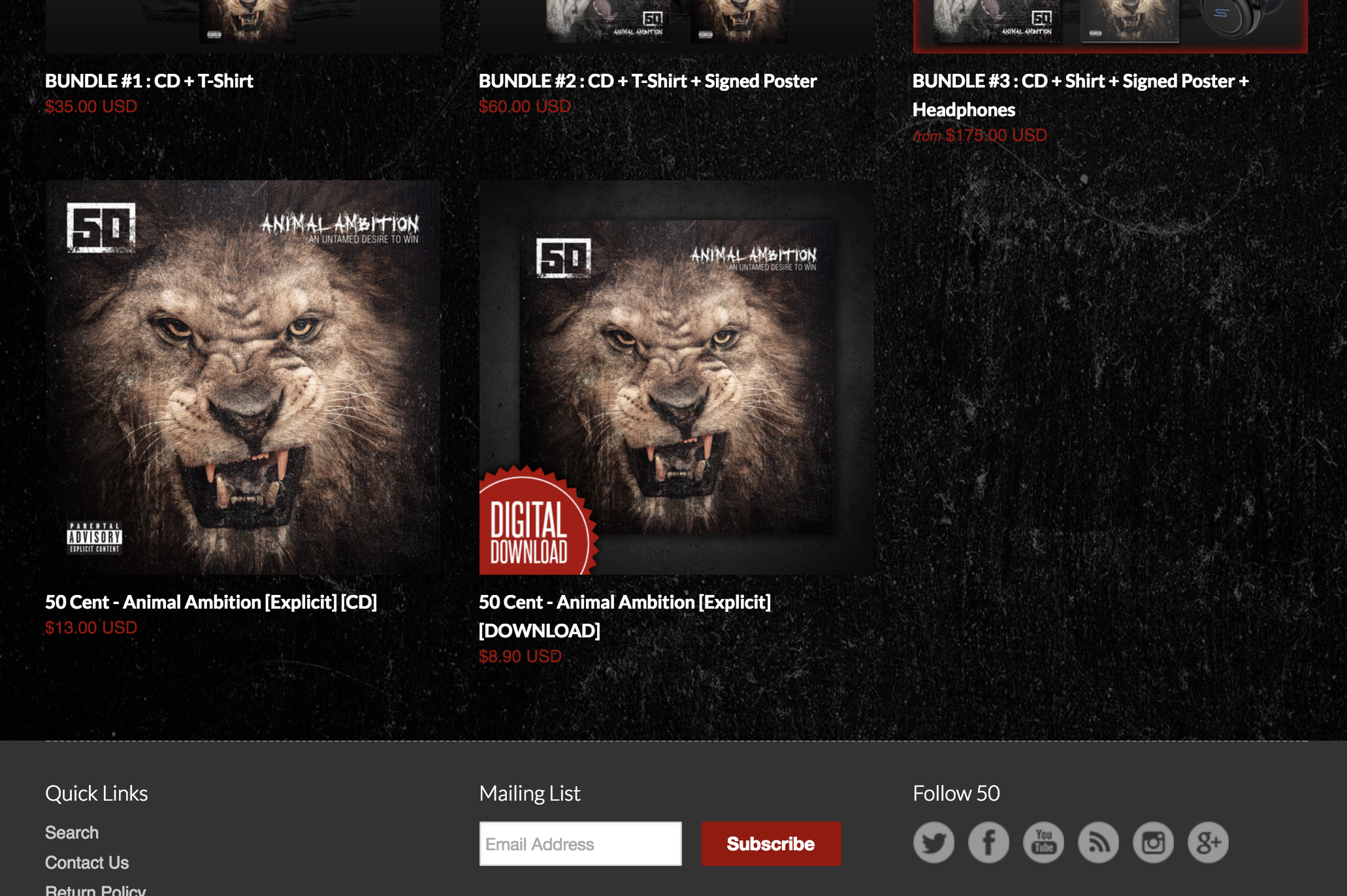 In July of 2015, Jackson filed for bankruptcy. According to EOnline, legal filings showed Jackson’s estimated value of assets to be between between $10 million and $50 million “and his liabilities are also between the same range.”

Jackson cited a story which in turn cited an unnamed source which said his album “Animal Ambition” took in around 700 bitcoin. The same source suggested that the money “sat dormant in his account for years.” If Jackson did indeed keep that Bitcoin in cold storage until now, he’s got the potential for millions of USD.

50 Cent (0.000046 BTC) posted on instagram about making millions of dollars in Bitcoin and forgetting about doing it https://t.co/fycFbwMaUZ pic.twitter.com/aD6VLj3zfS

If Jackson sold the Bitcoin he acquired from the album “Animal Ambition” back in June of 2014, he’d have gotten right around $463,400 USD. If Jackson sold 700 BTC for USD at the time this article is set to publish, he’d rake in around $7,805,003. Lucky him, he forgot that he had the Bitcoin, and is now that much richer.

At this time, not counting the Bitcoin, 50 Cent is quoted as being worth anywhere between $20-million and more than a couple hundred million USD. Some sources say $20, others suggest $80, and still others suggest upwards of $270-million. We might never know the full extent of 50 Cent’s wealth, as irony dictates for all wealthy people named after monetary amounts.