Today the OnePlus 7T was revealed by OnePlus to the world for the first time – but we’ve had a review unit long enough to know what makes it tick. The OnePlus 7T may appear to be similar to its predecessors at a glance, but several features make it a truly different sort of device. We’re taking a peek at 5 features had by the OnePlus 7T that make it a cut above the rest – and set aside from the rest of its closest brethren. 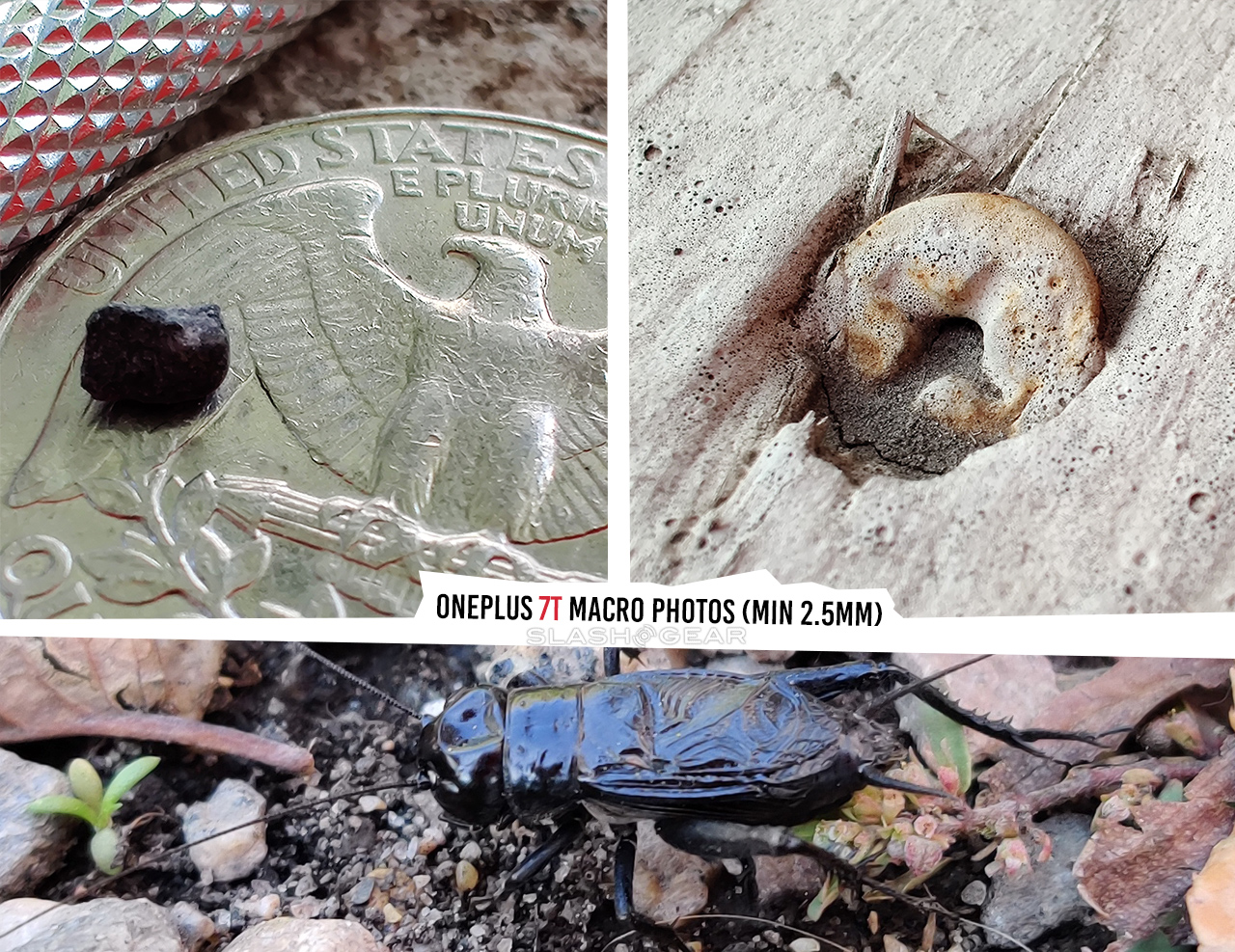 Just like the OnePlus 7 Pro and Warp Charge 30, the OnePlus 7T can charge whilst playing games. The phone remains relatively cool and the device charges up while the gamer’s gaming session is allowed to continue unabated.

Android 10 is included wit this device right out the box. This is officially the first device in the world to be released with Android 10 pre-installed. Even though it’s not technically vanilla Android 10, it still counts! 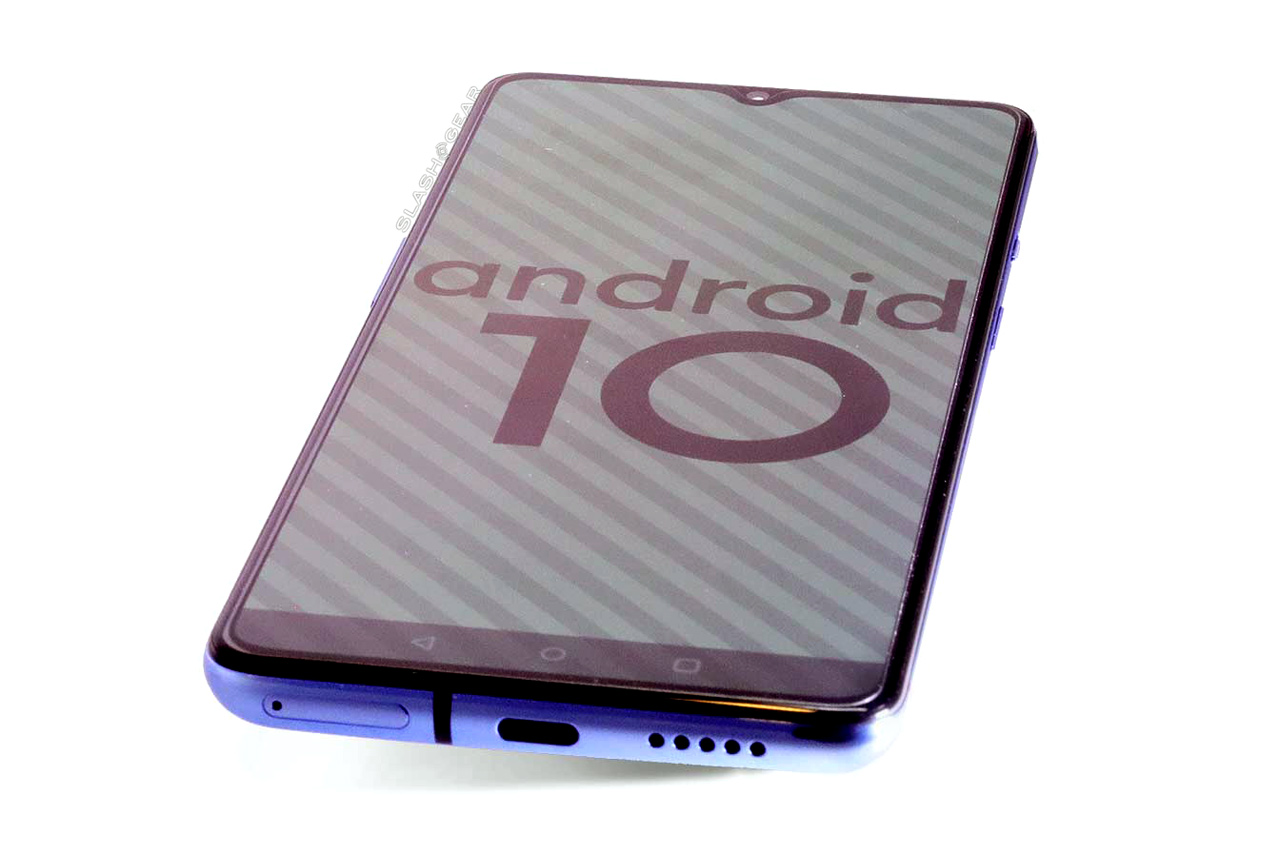 Note that the OnePlus 7 Pro also got its update to the OnePlus operating system’s latest update, OxygenOS 10, as well this week. As such, the UI and abilities in both devices are very similar – not exactly the same, but certainly very similar.

I was a notch hater – I’ll admit it. Ever since notches started appearing on smartphone displays, I was a hater – if not out loud, then certainly behind the scenes. It was this device that changed my mind, at last. Not because the notch is smaller – and it is, just a tiny bit smaller than its predecessor, the OnePlus 6T, but because of the quality of the panel. 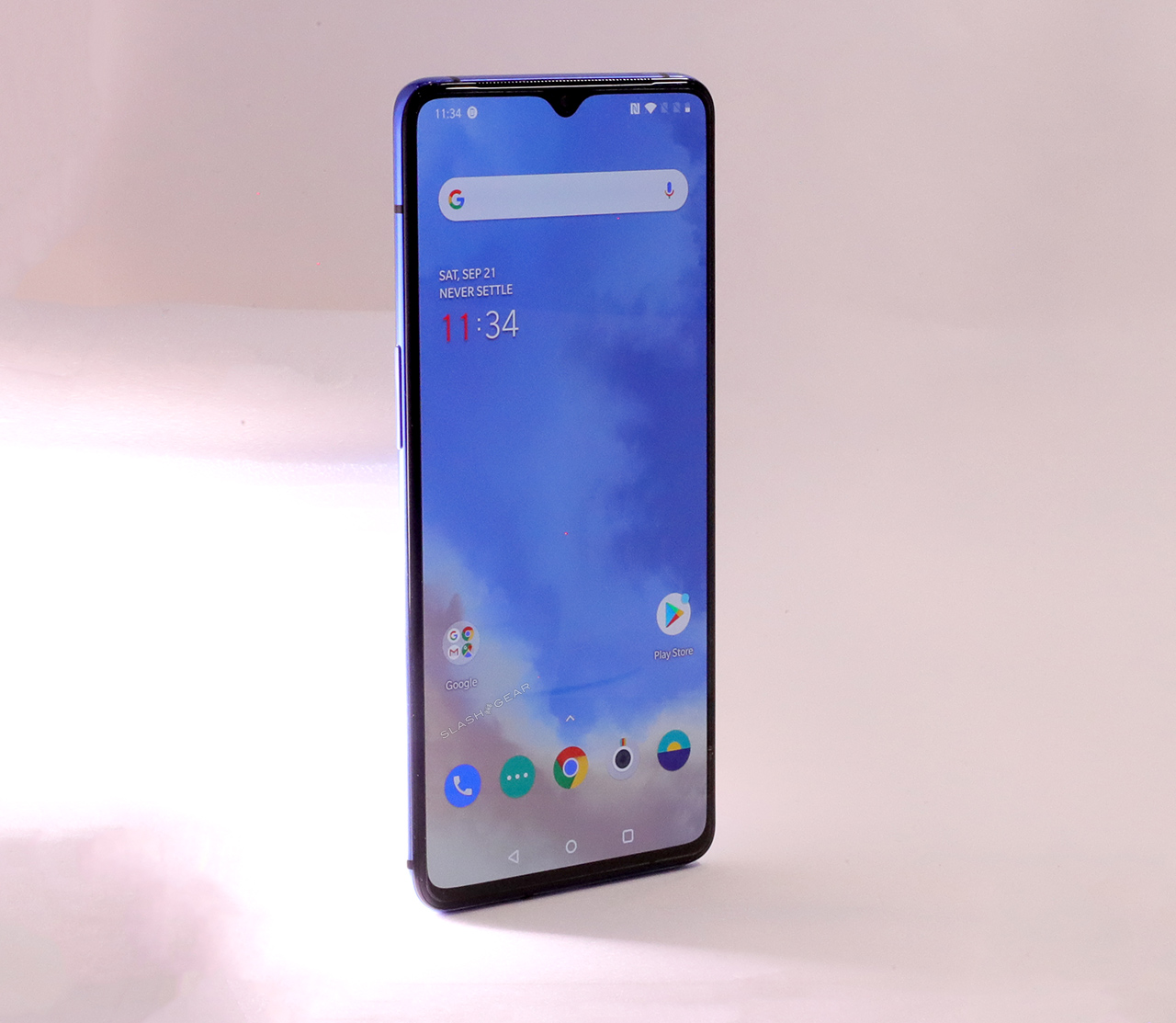 The display on this smartphone is so extremely good – and FLAT, mind you – that I no longer find the notch to be obnoxious. This display is 6.55 inches diagonally, FLAT (unlike the OnePlus 7 Pro which has curved sides), with a resolution of 1080 x 2400 pixels (that’s 402ppi) and an aspect ratio of 20:9.

The “Liquid” part is the OnePlus branding representing their new dedication to implementing 90Hz image refresh rate on all their smartphones from this point forward. This device’s display is AMOLED, supports sRGB, Display P3, HDR 10+, and is ever-so-slightly brighter than the OnePlus 7 Pro.

This isn’t so much about the OnePlus 7T as it is about OnePlus this late 2019. They’ve given themselves a design identity reboot. Take a peek at our closer look at the OnePlus 7T box to see what this new OnePlus identity is all about.