The 2018 Lexus LC is without question the most gorgeous car to ever emerge from the Japanese luxury brand’s design center – and it’s also the first time Lexus has made a full-size sports coupe available in the United States since the more modest SC debuted in the 1990s. Motivated by your choice of V8 (5.0-liters, 471 horsepower) or hybrid (V6 + electric motors) power, the LC 500 and LC 500h are two distinctly different takes on the same grand touring concept.

We’ve already posted our first drive review of the 2018 Lexus LC 500 and LC 500h, but it turns out that we couldn’t fit everything we wanted to tell you about this spectacular vehicle in a single review. Check out these 5 things you need to know about the Lexus LC and get the complete picture of the automaker’s new halo car.

1. The 2018 Lexus LC Lets You Order Down Two Paths: Touring and Sport 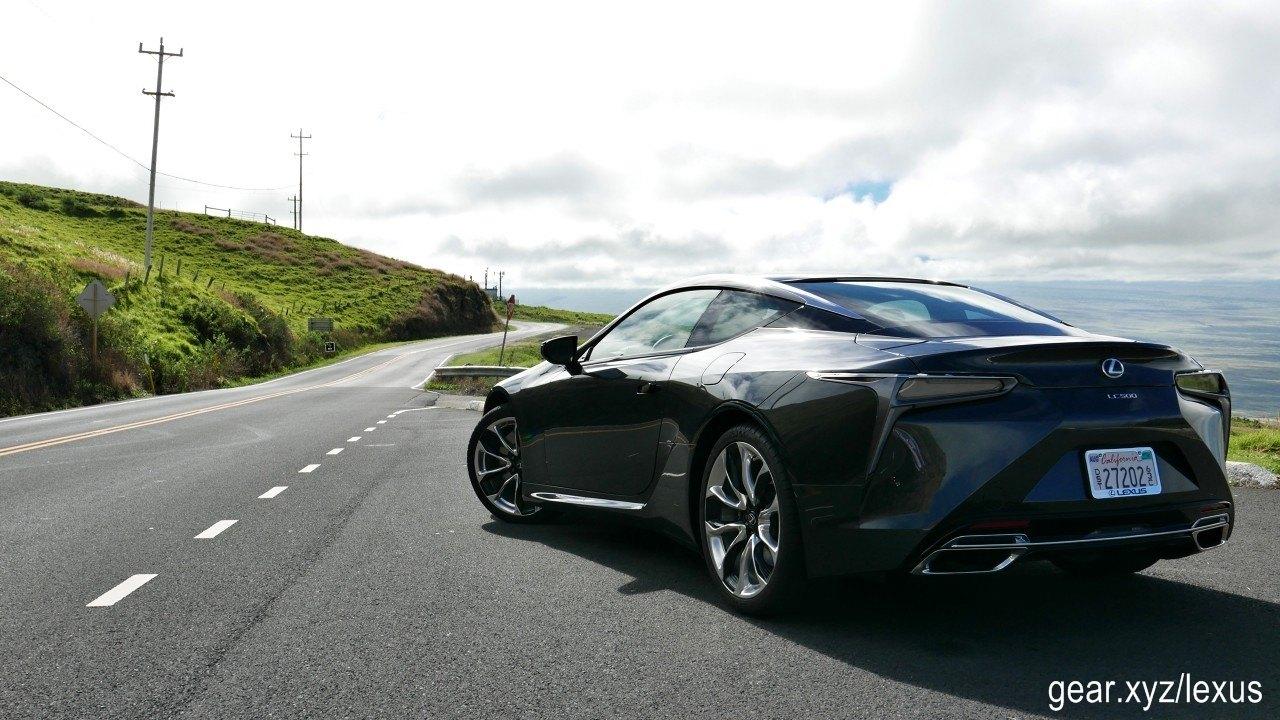 The Lexus LC 500 isn’t intended to follow in the track-star tire marks of the LFA supercar, but buyers are presented with two distinct pathways when ordering their version of this high-end coupe over and above the very well-equipped base model. The Touring package introduces parking assistance, a blind spot monitor, an outstanding Mark Levinson audio system, heated and cooled sets, and 20-inch forged wheels. The Sport package swaps in a different set of 20-inch rollers alongside additional bolstering up front (in the form of Alcantara-wrapped sport seats), maintains the parking and blind spot features, and installs a limited-slip differential, while the Sport package with Carbon Fiber Roof adds the titular topper as well as the Touring’s Mark Levinson stereo and 21-inch rims.

If you want to sharpen the sporty nature of the Lexus LC even further, the Performance package offers a unique active rear steering system that complements a more aggressive tune for the variable-gear steering up front (and also helps the car’s electronic nannies fight against understeer when entering a corner too hot, or oversteer when hitting the throttle too hard on exit). You also get a rear spoiler that can be deployed manually, or automatically at certain speeds. 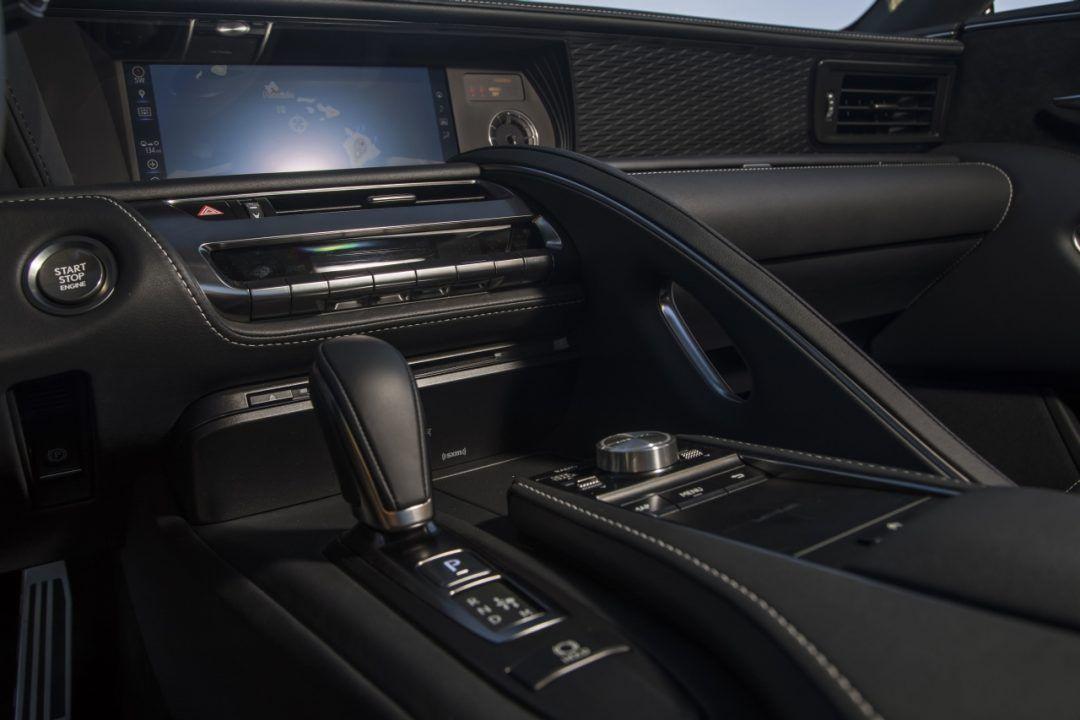 It’s unfortunate that the Lexus LC is burdened with the Remote Touch infotainment interface. While all other automakers have either embraced touchscreens or rotary dials for interacting with their LCD nav, media, and communications features, Lexus continues to rely on a touchpad (or, outside the LC, a mouse) for its systems. It’s a clunky feature that is especially difficult to use while the vehicle is underway, and the graphics employed by the system simply don’t match the graceful lines of the large coupe. 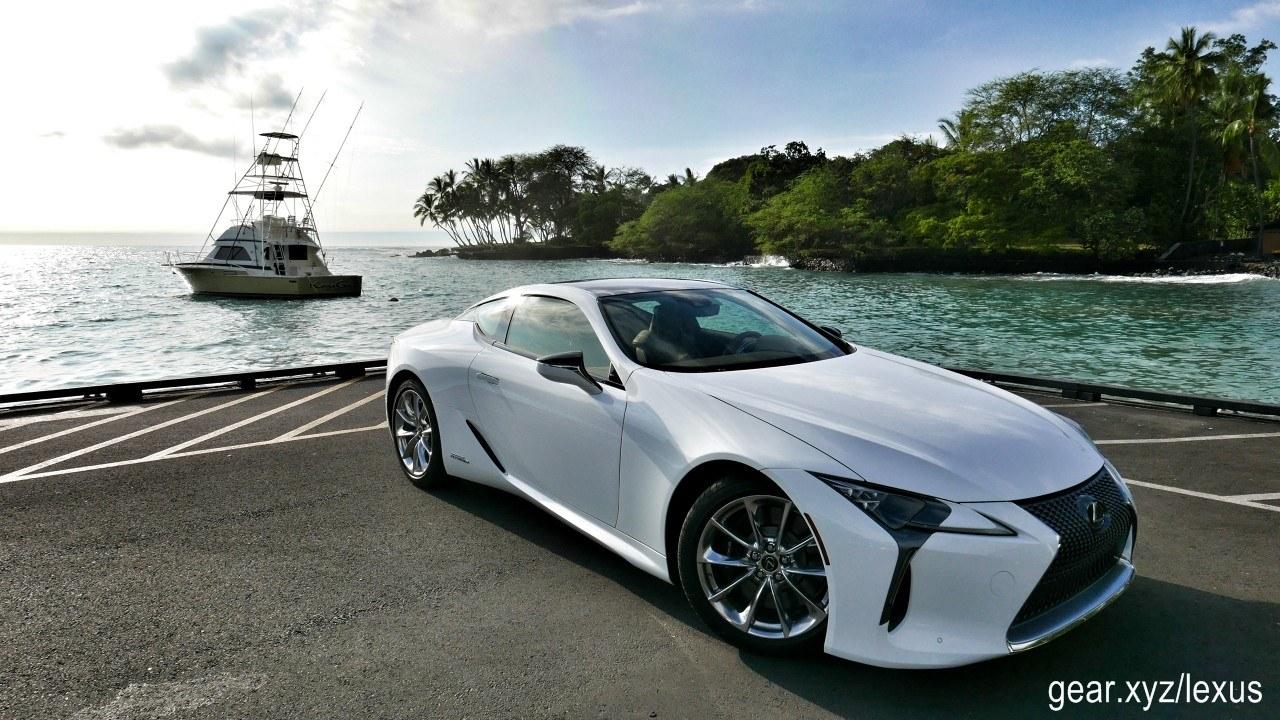 Why build a hybrid version of the Lexus LC? Truth be told, hybrids have become a Lexus trademark, and it would feel somewhat out of place if the LC 500h had never made an appearance – especially since the coupe shares its platform with the hybrid-having LS sedan. A better argument, however, comes in the form of its performance capabilities, with the V6+electric motor arrangement shooting to 60-mph in 4.7 seconds, or just two tenths slower than what the LC 500’s V8. It’s also worth mentioning that the LC 500h is the very first hybrid from Lexus to come with a rear-wheel drive layout. 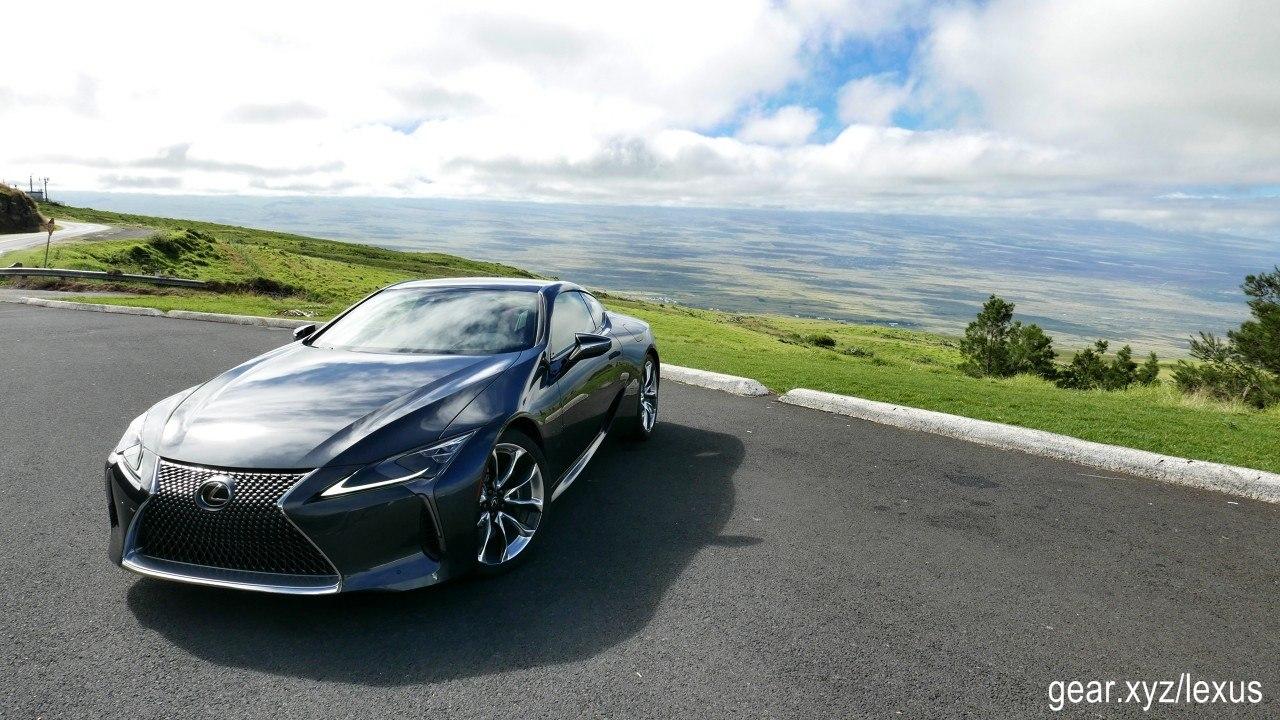 Most hybrid cars make use of a transmission design that is ‘continuously-variable,’ that is to say doesn’t feature a traditional set of gear ratios but rather keeps the engine pegged at a specific RPM to maximize power and efficiency at any given speed. The Lexus LC 500h maintains the CVT concept, but marries it to a four-speed automatic gearbox, allowing the two to operate in tandem and offer both better fuel efficiency than one would expect from a grand touring, as well as the kind of pulse-quickening acceleration and paddle shifting that has become a standard feature of cars in its class. This is aided and abetted by a control system that allots 10 total ratios split between the two discreet gearboxes, matching the 10 that are available in the V8 version of the LC.

5. There Won’t Be Very Many Lexus LC’s Built 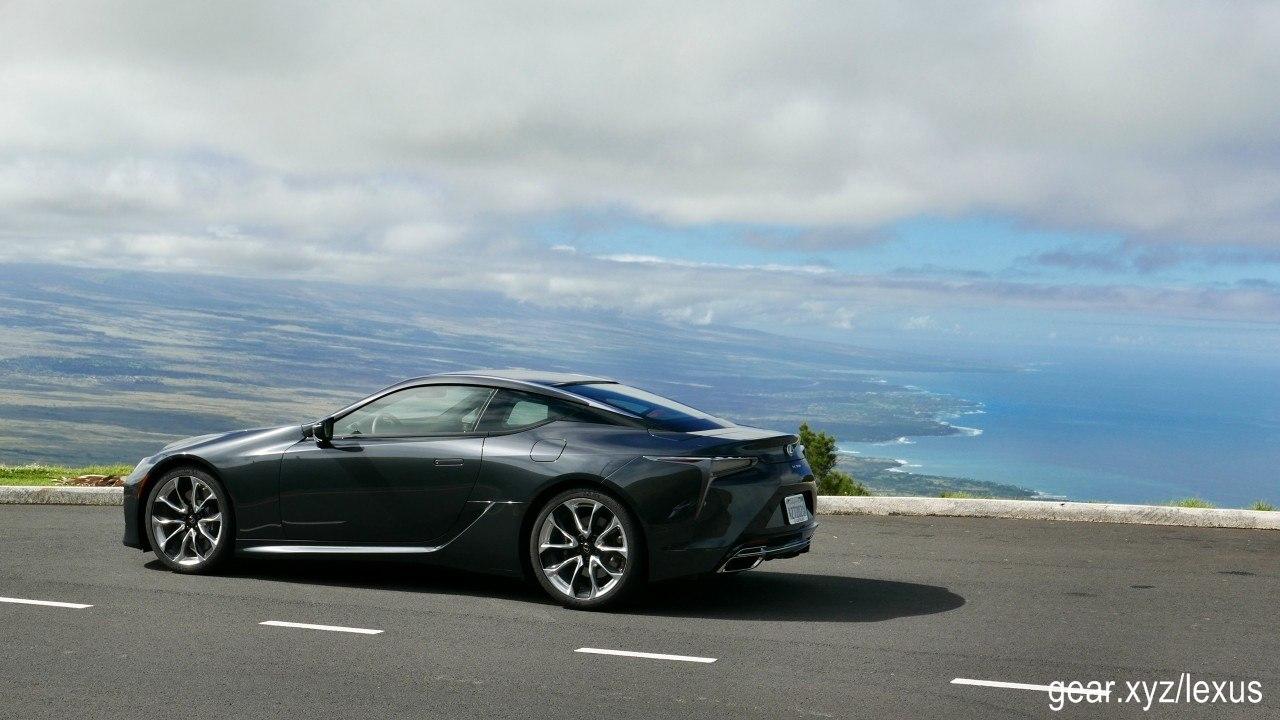 Lexus has pegged total production of the 2018 Lexus LC at 400 per month, with 90 percent of that going to the LC 500 and the remaining 10 percent allocated to the LC 500h hybrid. Although not quite as scarce as the Lexus LFA – of which only 500 examples were ever built – that’s still less than 5,000 available in any given calendar year. Although that might seem like small potatoes, the LC’s $92,000 price and the generally low-volume market for large grand touring coupes makes it about right for a first-time effort from a company up against still competition from its German and British rivals.