The DJI Mavic 3 is the new master of the consumer drone universe, right out the gate. This is largely because DJI effectively has the entire consumer drone market cornered, with only Autel and Skydio anywhere near the larger company’s market share. With the DJI Mavic 3, the company continues to deliver industrial design that proves they deserve said top spot not just because they’ve already sold a lot of drones, but because they make the best drones in the world.

Buying from a massively successful company doesn’t always mean you’re buying the best product. But in DJI’s case, as it is with a company like Apple, the size and success of the company is such that it’s good business that their products live up to their promises. This isn’t specific to the DJI Mavic 3, but it’s no less important now than it has been for the past several products. 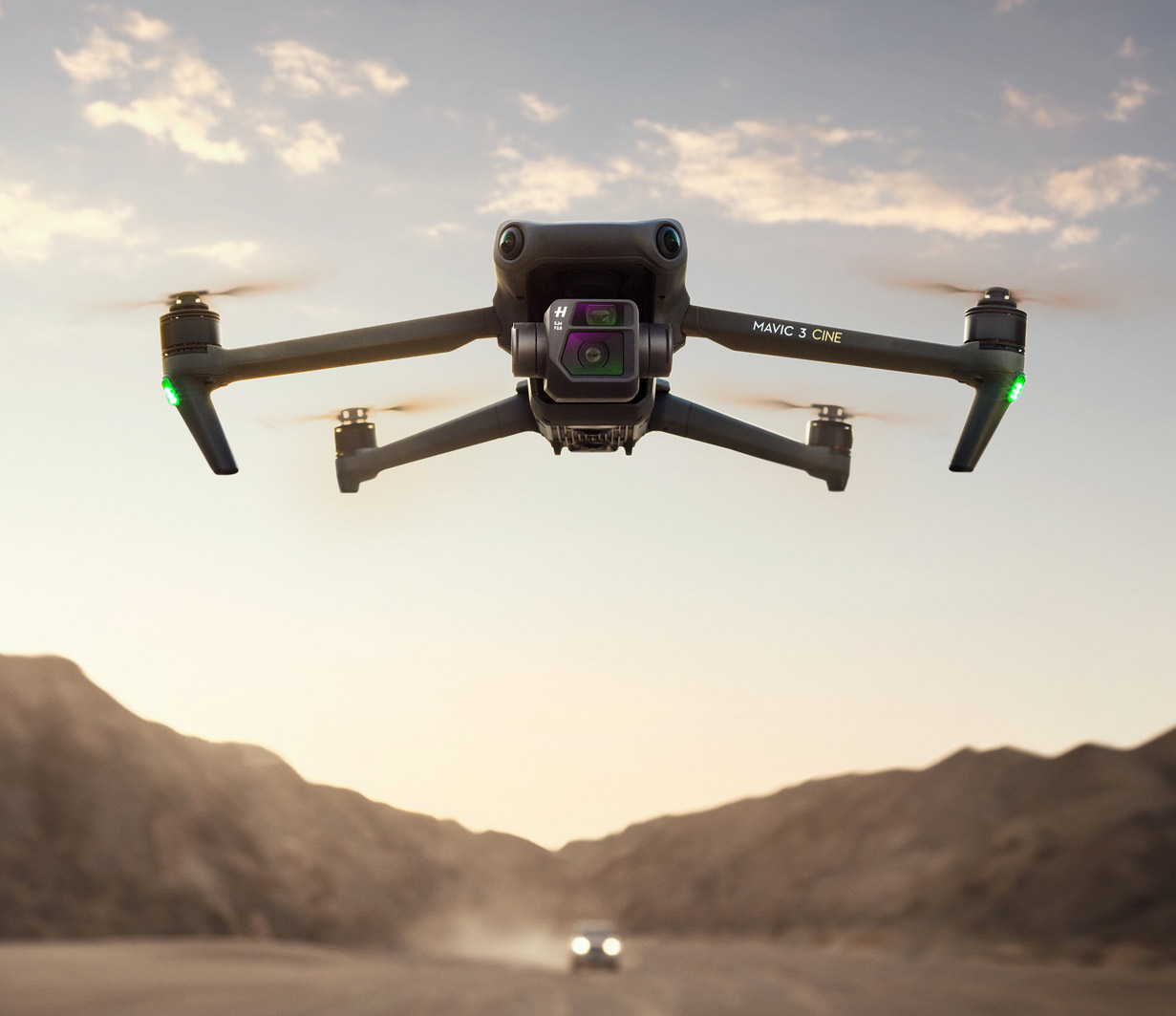 Easily the best competitor from Autel at the moment is the Autel EVO 2, coming with a 40 minute fly time, max speed of 45mph, and a 20MP camera with the ability to record 8k/25p video 2K/60p video, and 2.7k/120p video. This device narrowly beat out the DJI Mavic 2 Pro, but is now squarely defeated by the DJI Mavic 3 (and especially the DJI Mavic 3 Cine). 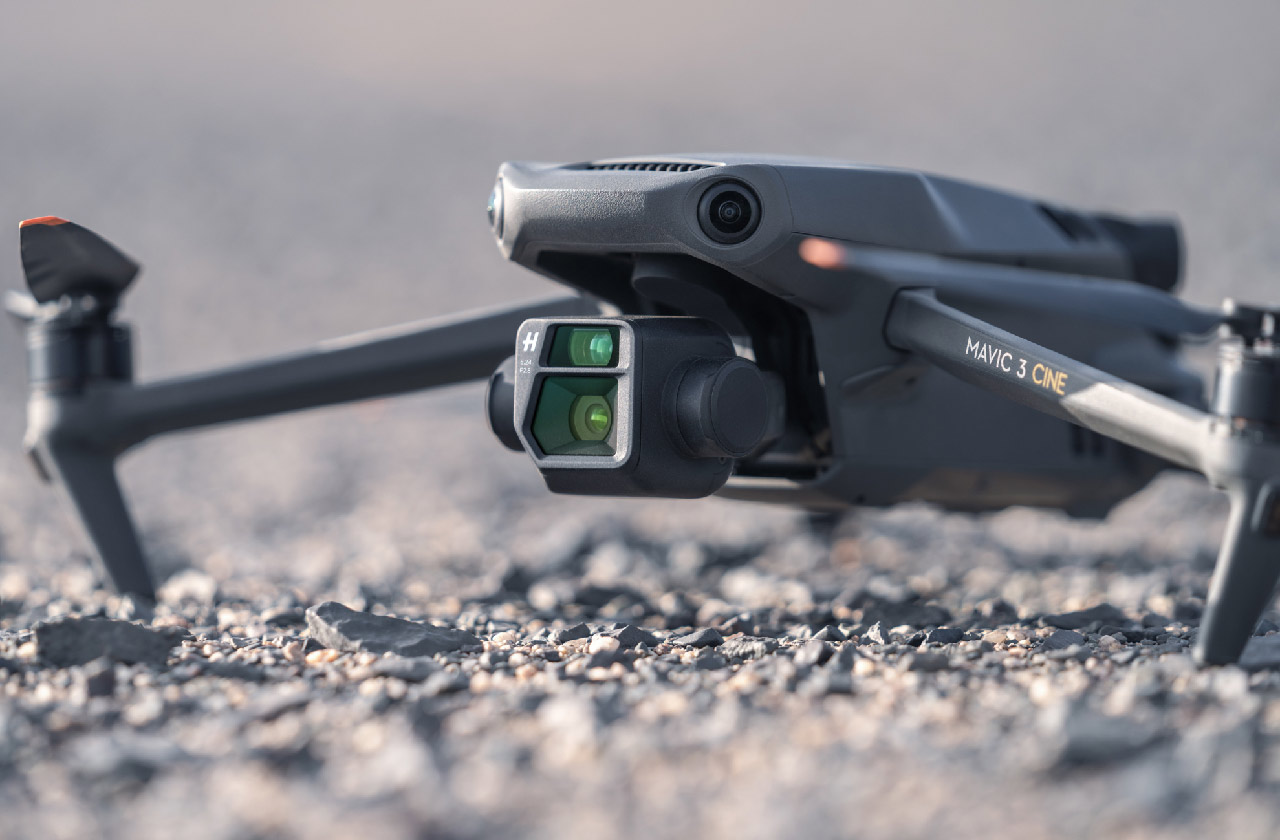 The cameras included with this newest DJI drone overpower those of their closest competition by a long shot. This drone has a Hassleblad L2D-20x camera system for aerial media capture. There’s a 12MP telephoto camera and a 20MP main wide-angle camera.

The DJI Mavic 3 Cine is the maxed-out version of the Mavic 3. This version of the device has a massive 1TB onboard storage with a built-in SSD that’ll allow you to transfer data with an included DJI 1/Gbps Lightspeed Data Cable (USB-C). This device also works with the DJI RC PRO controller with built-in touchscreen and access to OcuSync 3.0.

With OcuSync 3.0, this drone and controller are able to deliver 1080p streaming video at 60 frames per second. This works between the drone and the controller up to a distance of 15km (approximately 9.32 miles). 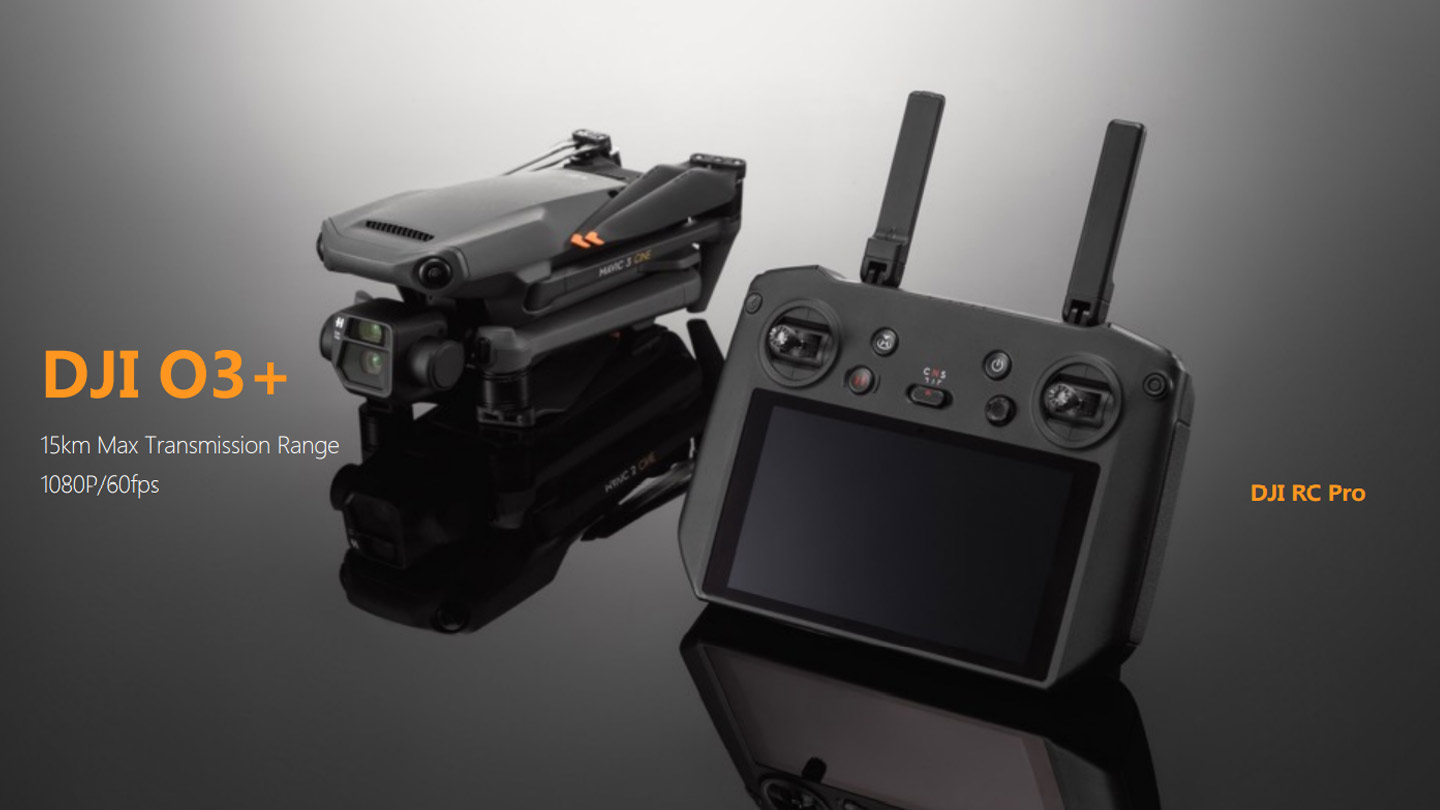 Like a top-tier smartphone company, DJI is able to release multiple iterations of their device all at once, at different price levels. The most basic package is the DJI Mavic 3 for around $2200k. There’s a DJI Mavic 3 Fly More combo (with a couple of extra batteries and a carrying pack) for $3k, and the most advanced consumer-aimed drone on the market, the DJI Mavic 3 Cine for around $5k. 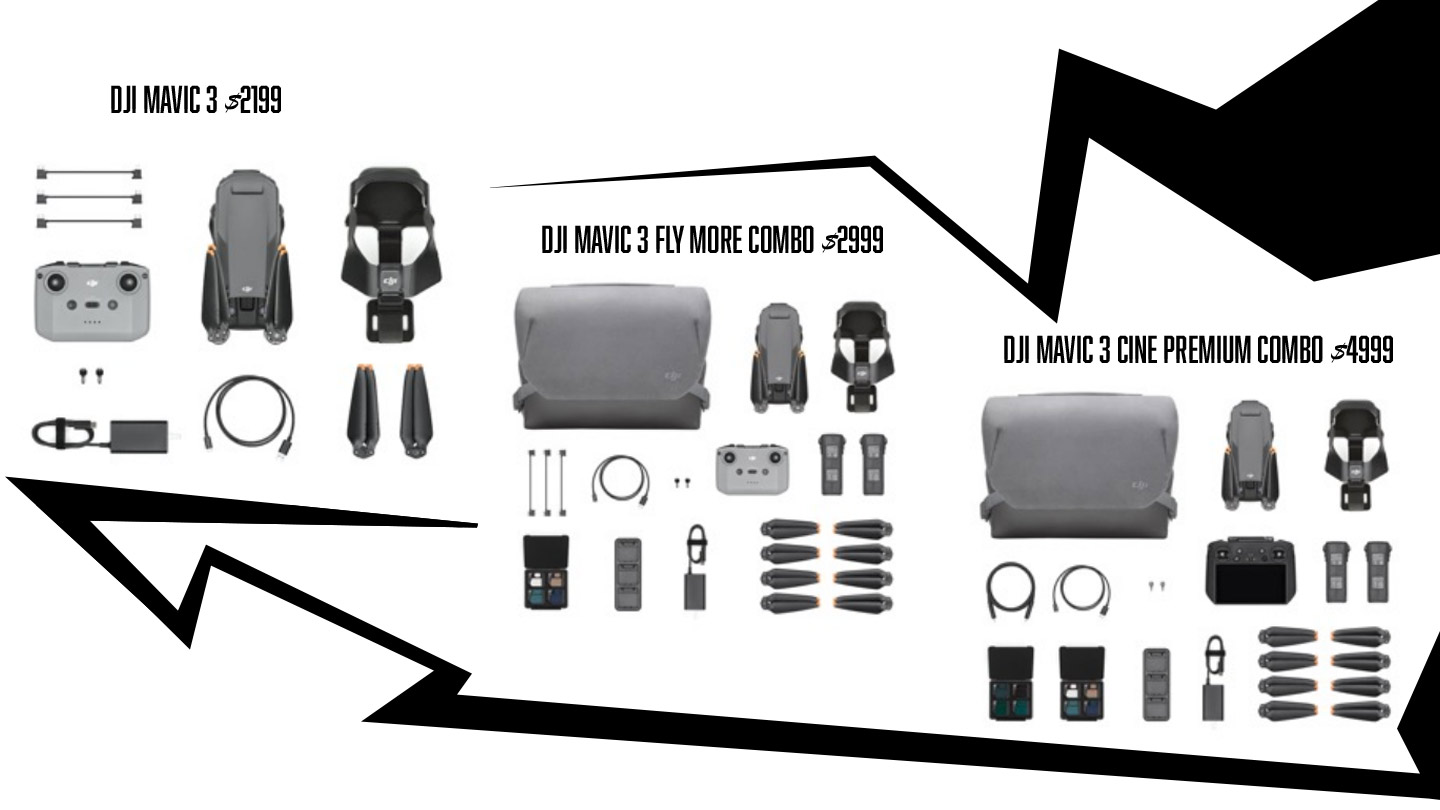 And of course if you’re looking for something significantly more affordable, you can always fall back to the reliable Parrot ANAFI FPV. It remains a winner.