The European Space Agency is exploring how astronaut urine could be repurposed as a valuable building material, potentially enabling stronger 3D printed Moon bases and more. The research, published in the Journal of Cleaner Production, focused on using what would normally be a waste byproduct requiring disposal, and making it much more useful.

Like NASA, the ESA has ambitions of one day building structures on the Moon and even setting up a colony of astronauts there. The challenge, of course, is that such construction requires raw materials. Although there have been several projects exploring 3D printing as a way to quickly and flexibly build a variety of structures, avoiding having to haul the materials for that process from Earth could make the process considerably easier. 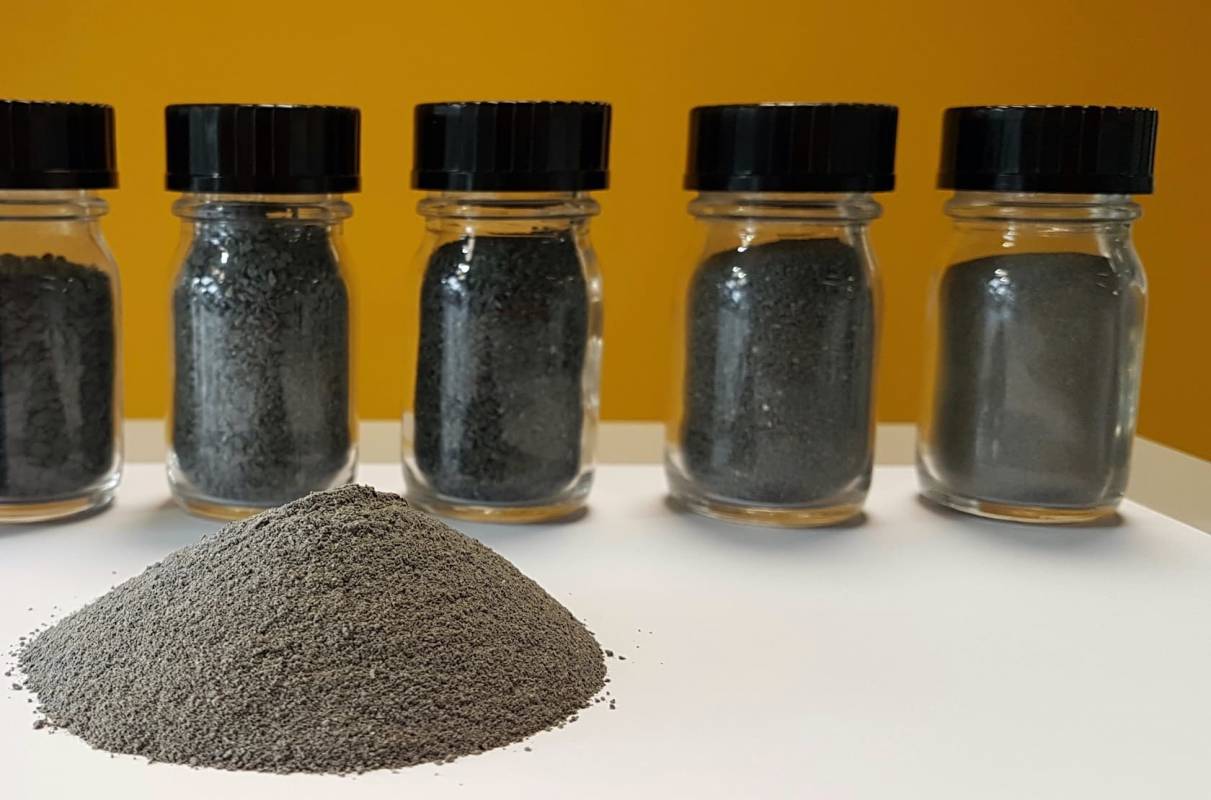 The idea is to use a so-called lunar geopolymer mixture, a concrete-like substance that can be extruded through a 3D printer and which sets into a solid for construction. One necessary ingredient, though, is a plasticizer of some sort. Typically that would be naphthalene or polycarboxylate, used to cut down on the need for water in the mix.

While the Moon’s own soil – otherwise known as lunar regolith – could form the bulk of the printing material, traditional plasticizers would need to be brought up from Earth. With NASA estimating that transporting a pound of materials into orbit costs around $10,000, that’s simply not practical for any sort of useful Moon base.

Urea, in contrast, is the second most abundant component of human urine – the first being water – and the ESA’s new study shows it actually works as a great plasticizer. Not only can urea break down hydrogen bonds and reduce fluid viscosity, the calcium minerals also found in urine can improve the curing process of the lunar geopolymer.

“The hope is that astronaut urine could be essentially used as it is on a future lunar base, with minor adjustments to the water content,” Marlies Arnhof, initiator and co-author of the study, and a memory of the ESA’s Advanced Concepts Team, explains. “This is very practical, and avoids the need to further complicate the sophisticated water recycling systems in space.” 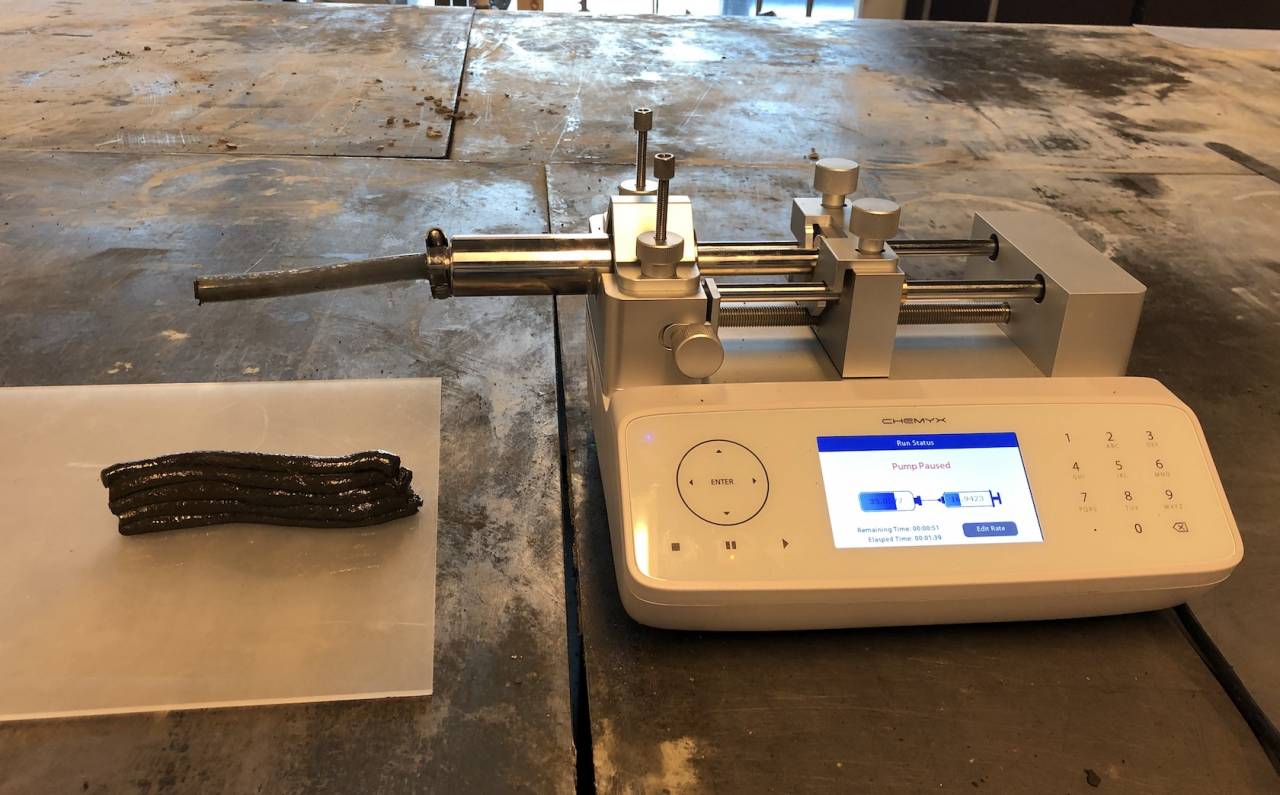 On average, each astronaut produces more than 3 pints of liquid waste per day. That makes it cheap and readily-available, but it’s also impressively effective in the mix. Samples were created using a simulated Moon soil, and subjected to vacuum and freeze-thaw cycles that replicated the sort of conditions the lunar concrete might face on the Moon.

Samples using urea could bear heavy weights shortly after mixing, the ESA team found, with almost no impact on their shape. That’s key, as 3D printing would effectively layer a structure in levels from the bottom up.

There’s still work to be done, mind. Further testing of more extreme conditions is on the cards, and the ESA needs to explore how the lunar regolith geopolymers hold up to things like meteorite bombardment and high radiation levels. They’re also looking at the possibility that basalt fibers found on the Moon could be used to reinforce the lunar concrete, making it stronger and adding to the flexibility in what shapes and structures might be produced.