Carbon fiber is typically the preserve of supercars, but a new electric scooter startup aims to bring custom 3D printing of the lightweight material within reach of riders wanting a more comfortable urban commute. Scotsman does away with glue altogether, the company says, and makes all of the key components not only from carbon fiber composite but in bespoke sizing too.

That means the frame can be scaled just right to the rider’s legs, arms, and other measurements, along with their own particular riding style. That’s then joined to the handlebar, stem, and baseboard, which are also made of carbon fiber composite.

“3D printing with carbon fiber composite enables us to pursue designs not otherwise possible in other materials and fabrication techniques,” Josh Morenstein, Founder of Branch Creative – which designed the new scooter – says.

Inside, meanwhile, there are up to dual motors delivering as much as 2,000 watts of power, along with a proprietary composite suspension system. There are dual battery bays, for extended riding, and a matching dual regenerative brake system for topping up those batteries as you slow the Scotsman down. It’s also possible to tap some of the energy for charging a smartphone or other device, with the batteries having a USB-C connection. 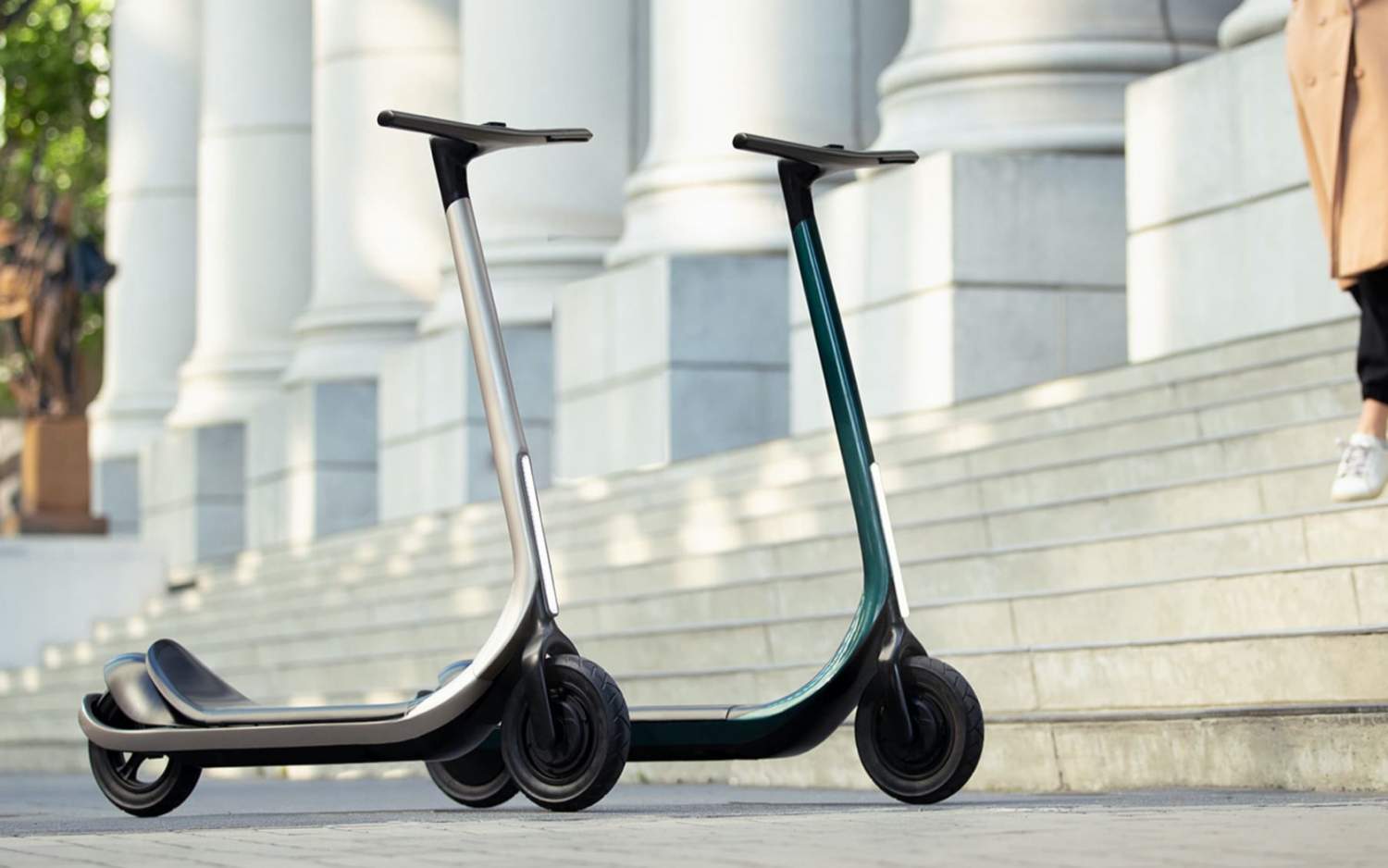 LED headlamps and taillamps are built into the frame, as is a front-facing camera to record any incidents. There’s also GPS and an integrated cellular modem, which can be used to track down lost or stolen scooters. The data connection can also be used to install OTA firmware updates, and to automatically unlock the scooter as you approach it with your phone in your pocket or bag. 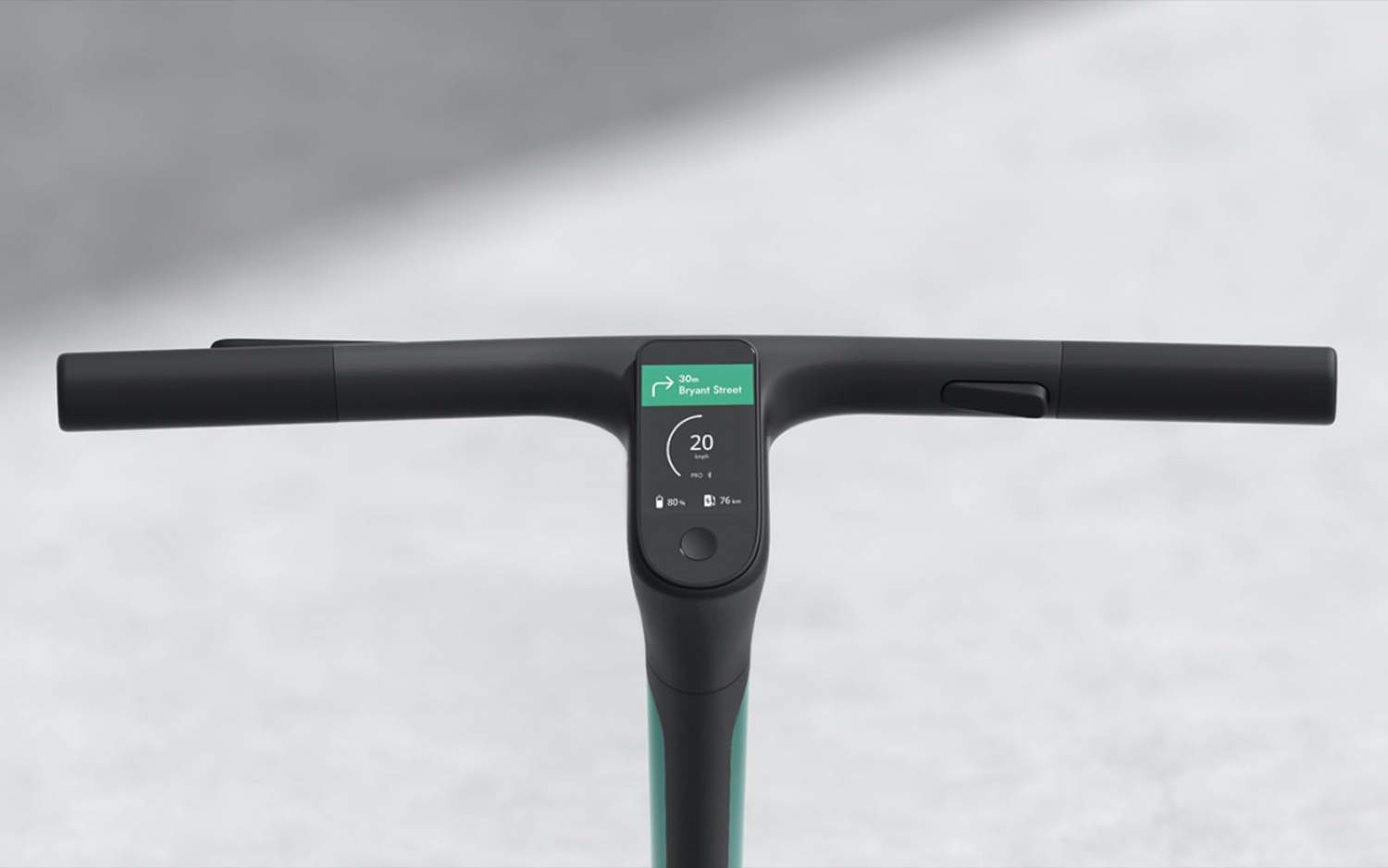 Finally, the flagship Scotsman 2000 is a heady $4,499. It has dual 1,000W motors and a 45 top speed, and can handle 40-degree inclines. It also adds a Performance ride mode, and like the others has a built-in display in the handlebars showing battery status and navigation directions.

It’s not the first time we’ve seen 3D printed carbon fiber used to offer a more customizable option for electric transit. Last year, the Superstrata Ion e-bike launched with its own bespoke flexibility, with a 3D printed frame that could be scaled to take into account different heights, weights, and arm and leg lengths.

Pre-orders for the Scotsman scooters are being taken now, with the company promising shipping from December this year.