This week the folks at MARS Bioimaging revealed the first 3D color X-Ray of the insides of a human body. They’ve got a device called the MARS large bore spectral scanner, AKA the MARS spectral x-ray scanner – and we’re crossing our fingers for a simpler name as the product is further developed, too. This scanner uses an adaptation of technology first used by CERN in the hunt for the God particle.

Butler and Butler are father and son, scientists, and creators of the new medial scanner. They’ve been working on this new scanner for the past ten years, and just now they’ve captured and shared the first (public) images of the insides of a human body scanned in color. The scanner is closer to a commercialized product than ever before – but it’s still a ways away from hitting store shelves, so to speak. 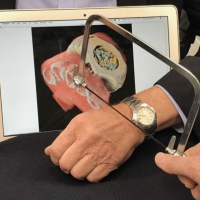 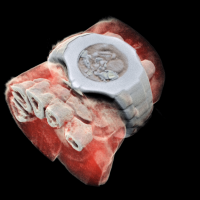 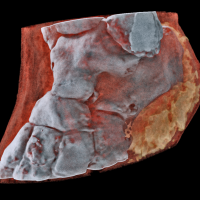 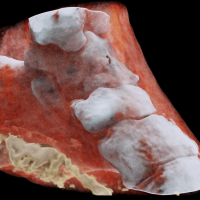 ABOVE IN GALLERY: “Prof Phil Butler displays the area of his wrist that was scanned as one of the first human images taken using the MARS large bore spectral scanner.” Scans as well, all from MARS Bioimaging Ltd.

“Hybrid pixel-detector technology was initially developed to address the needs of particle tracking at the Large Hadron Collider, and successive generations of Medipix chips have demonstrated over 20 years the great potential of the technology outside of high-energy physics,” said Cristina Agrigoroae of CERN.

“Medipix is a family of read-out chips for particle imaging and detection. The original concept of Medipix is that it works like a camera, detecting and counting each individual particle hitting the pixels when its electronic shutter is open,” said Agrigoroae. “This enables high-resolution, high-contrast, very reliable images, making it unique for imaging applications in particular in the medical field.”

“It is always satisfying to see our work leveraging benefits for patients around the world.” said Aurélie Pezous, CERN Knowledge Transfer Officer. “Real-life applications such as this one fuels our efforts to reach even further.” Below you’ll see a presentation from Dr Michael Campbell, spokesperson for Medipix chip (versions 2, 3 and 4), from CERN, speak on particle detectors. Note the student challenge at the end of the presentation too – exciting! 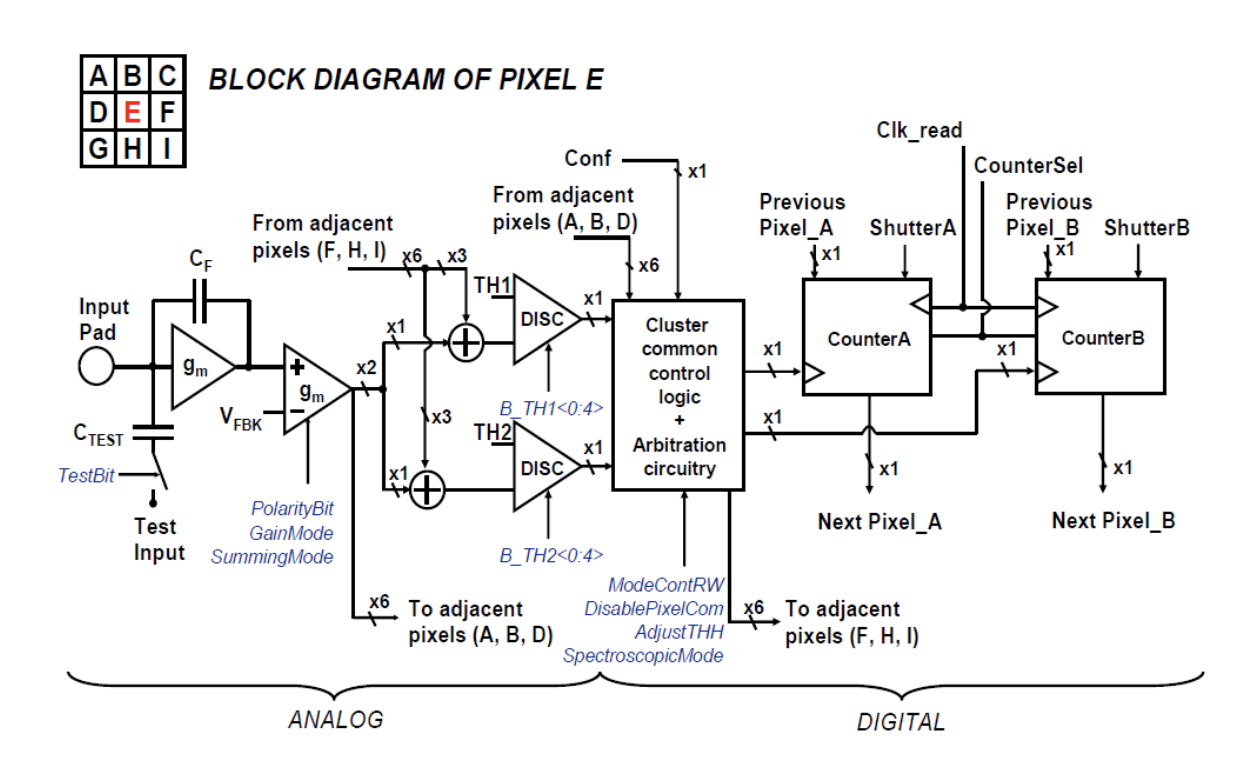 Above you’ll see Tech Specs for Medipix3, block diagram of Pixel E. For more information on Medipix3, head over to CERN’s Medipix Page right this minute. Similar technology from CERN was used (and continues to be used) to spot forgeries in expensive works of art. Have a peek at the BBC Click on Fake Art feature video below from earlier this year!