Before you see the movie The Matrix Resurrections, we have a list of related media you should consume. This isn’t one of those situations where you absolutely must view or experience what we’re about to show you before you watch the movie, but your viewing of the movie may very well be enhanced by what you’re about to see. 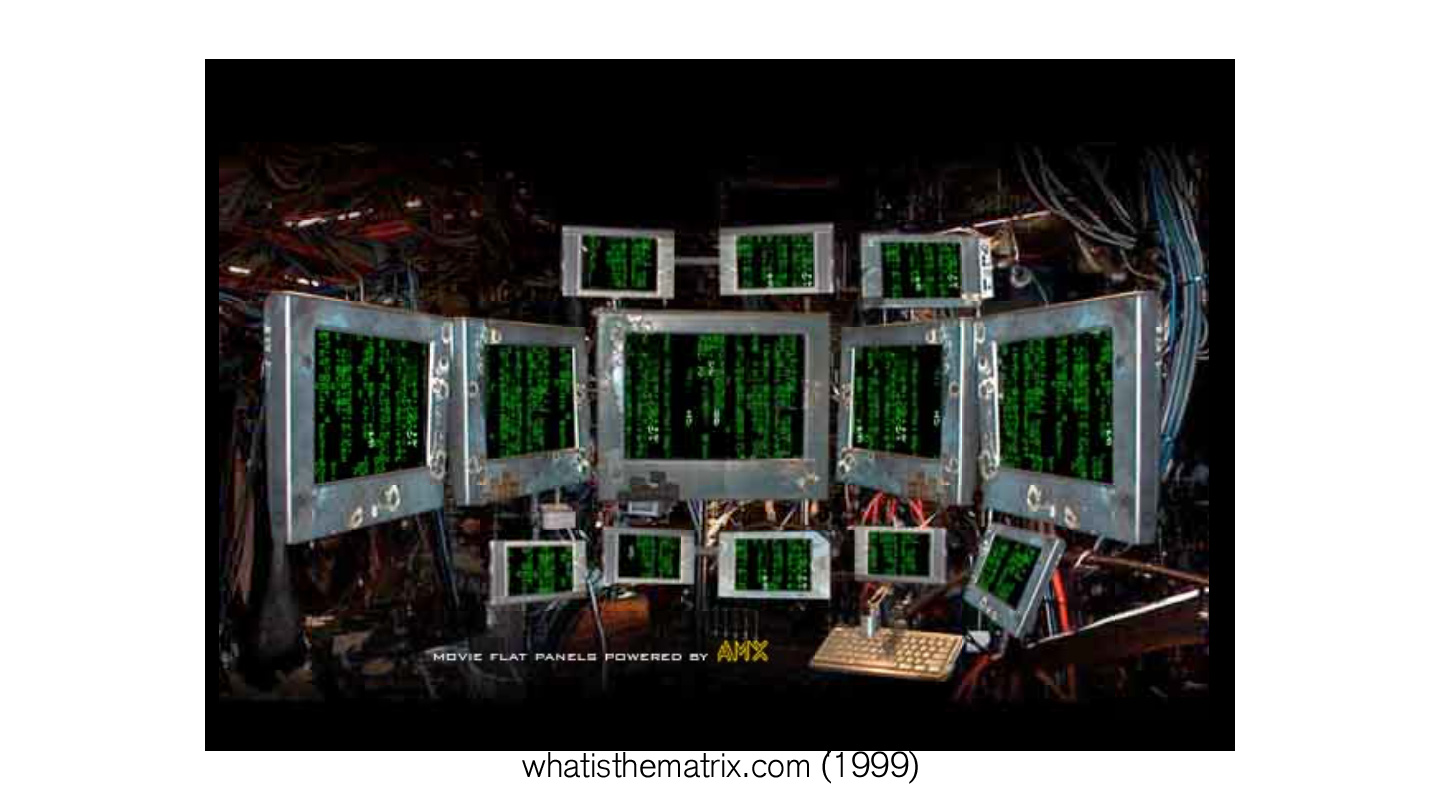 The Matrix is a sci-fi film series about what we hope is an imaginary alternate universe where The Machines have defeated humans in a war for our planet, Earth. Machines have placed humans in a simulation while they use human bodies for battery power. Humans do not realize they are in a simulation while their bodies are used as batteries in the real world, and it’s up to Keanu Reeves to save them.

We won’t get too much deeper into the guts of the film series here, since this series deals with copious amounts of guts, but you get the basic idea. One of the main themes of the film series is mystery. Since the first film, the creators have used a webpage as a landing pad for information about the movie and its various bits of tie-in media.

If you go to What Is The Matrix, also known as “whatisthematrix.com”, you’ll likely find a trailer for the movie. Click or tap the “X” in the upper right-hand corner and you’ll see options for access to the movie: HBO Max, “Get tickets”, and “Book a private screening.” They also make the “Cinema Safe” logo very easy to see, assuring viewers that they shouldn’t fear heading in to a physical movie theater for this film, since they only work with theaters that make said experience safe for all health concerns: Especially when it comes to COVID-19 and social distancing and masking.

This webpage also acts as a rather interesting time portal of sorts. Go to the Internet Archive Wayback Machine and see how the page has changed drastically since inception – all the way back in the year 1999!

As of December 7, 2021, Epic Games and Warner Bros. released an interactive tie-in title called The Matrix Awakens. You can see a teaser for this experience in the video below. “How do we know what is real?” You’ll find Keanu Reeves, playing Neo, appear in the demonstration for this release for Xbox Series X, Xbox Series S, and PlayStation 5.

The Unreal Engine site teases the release of the title and provides links to the teaser download. Users were given the opportunity to download the teaser before its full reveal on December 9, 2021, the date of The Game Awards 2021. If this movie does not spawn a high-quality virtual reality experience complete with this Unreal Engine version of Keanu, I’ll eat my sneakers.

Above you’ll see The Matrix Resurrections official trailer 1. This trailer was released back on September 9, 2021. It was the first to feature the Jefferson Airplane song “White Rabbit.”

Next you’ll find the “Official Trailer 2”, the one we’re calling the “looper” trailer. If you watch this trailer, you’ll find a clear indication that the first Matrix movie is required viewing, an absolutely vital prerequisite before you watch this movie.

The Matrix Resurrections was given a December 22, 2021 release date. This is a nationwide theater release (in the United States) and includes distribution on HBO Max. If you have a subscription to HBO Max with the “Ad-Free” plan, you’ll have access to The Matrix Resurrections for home viewing for 31 days from theatrical release.