3 Pokemon GO updates that’ll suck me back in

Niantic has a set of features up its sleeve that they hope will not only bring the game back near its peak in global users, it’ll bring in new players as well. Back when the game was launched, it caught on with feature’s we’d never seen before. As Match Group explained in a recent AppAnnie interview, “Artificial intelligence and location-aware notifications [will be big next year for retention] – Pokémon GO is a good example of a high retention product that has completely brand new hooks.” Niantic doesn’t need to pay attention to what’s worked before – they need to keep innovating.

On September 26th, 2016, AppAnnie research suggested that 1 in 10 smartphone users were playing Pokemon GO in the United States. In Japan, that number flies up to 1 in 4. The game is far from unpopular – but it’s lost just a bit of the fervor it had when it was first launched. The following are suggestions from Pokemon GO players that want a slightly more interesting game in the near future.

Names have been changed to protect the innocent.

“I live in an area where it’s not easy to go out and spin a bunch of PokeStops every day – certainly not enough to keep up with actually capturing Pokemon,” said Lindsay P.

“I feel like making Pokeballs available for purchase with real money makes this game a bit too close to Pay-to-Play, in that people who have a ton of cash don’t need to go out and spin PokeStops at all, if they don’t want.”

“Instead, I think PokeBalls should regenerate over time, while “for sale” items should be more cosmetic stuff, like stuff my avatar and/or Pokemon can wear.”

“If there was a Pokemon GO event in a certain area where there’s the opportunity to catch rare Pokemon, that’d be awesome,” said Erica B.

“Events would make me more interested in the game. I don’t know how they’d do it, but if they had Pokemon that aren’t normally in a certain area, or Pokemon that only appear on certain days of the year, that’d make me feel the need to play.”

“I want my Pokemon to be able to train on their own,” said Patti R.

“Or I wish I could play mini-games, like when you chop the wood or bricks in Mortal Kombat. Doesn’t have to be all that influential on the rest of the game. I just want to be able to fiddle around with the game more when I’m at home at night – because, obviously, I don’t want to walk around in the dark.” 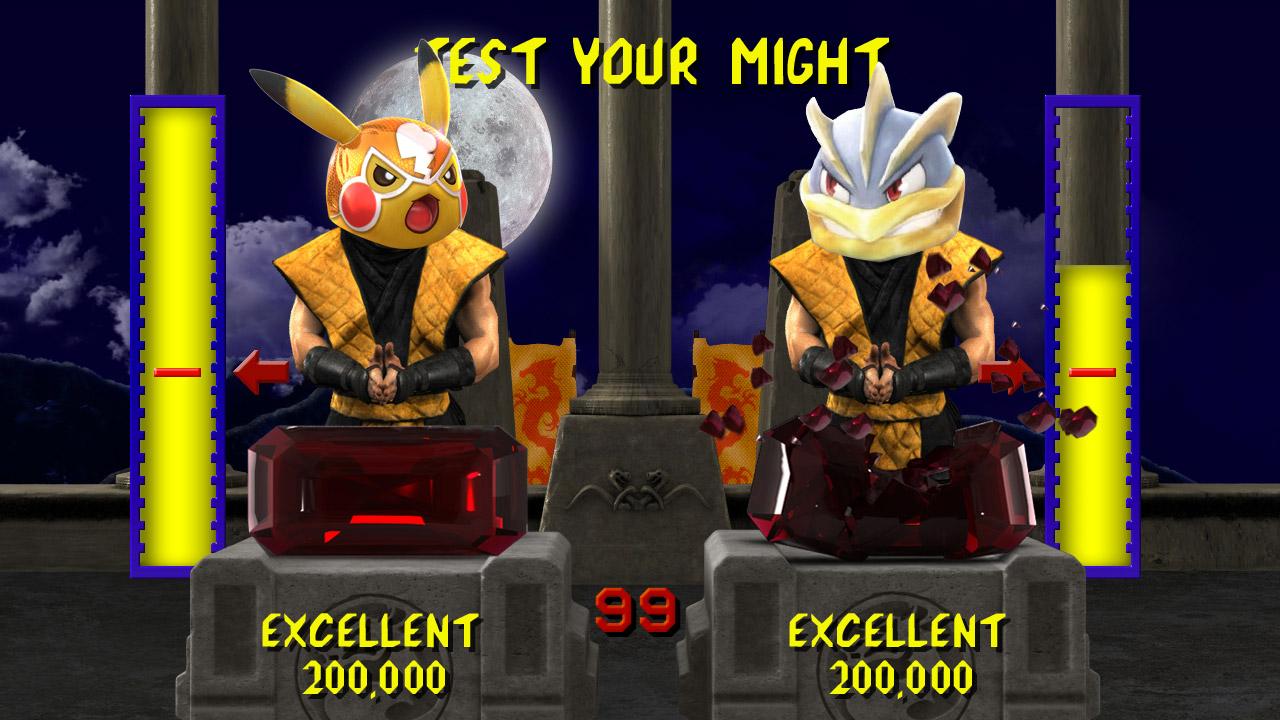 “I feel like the game could be so much bigger if they would include some chat, or other ways to interact with other players other than just battling a computer in a Pokemon Gym.”

Feel free to make more suggestions to our @TeamPokemonGO Twitter portal and we’ll send them on their way to the top!