Volkswagen’s Passat is saying farewell to the US, with the automaker confirming that the 2022 VW Passat will be the venerable sedan’s last gasp in America. It’s the end of almost five decades of the Passat being a US mainstay, though in recent years the increased demand for SUVs and crossovers have crowded out more traditional models.

That’s exactly what has happened with the Passat, with Volkswagen of America selling a fraction of the sedans than it does compared to its SUVs. In Q2 2021, for example, VW sold 6,832 of the Passat in the US; that was actually up 66-percent compared to the same period twelve months ago. 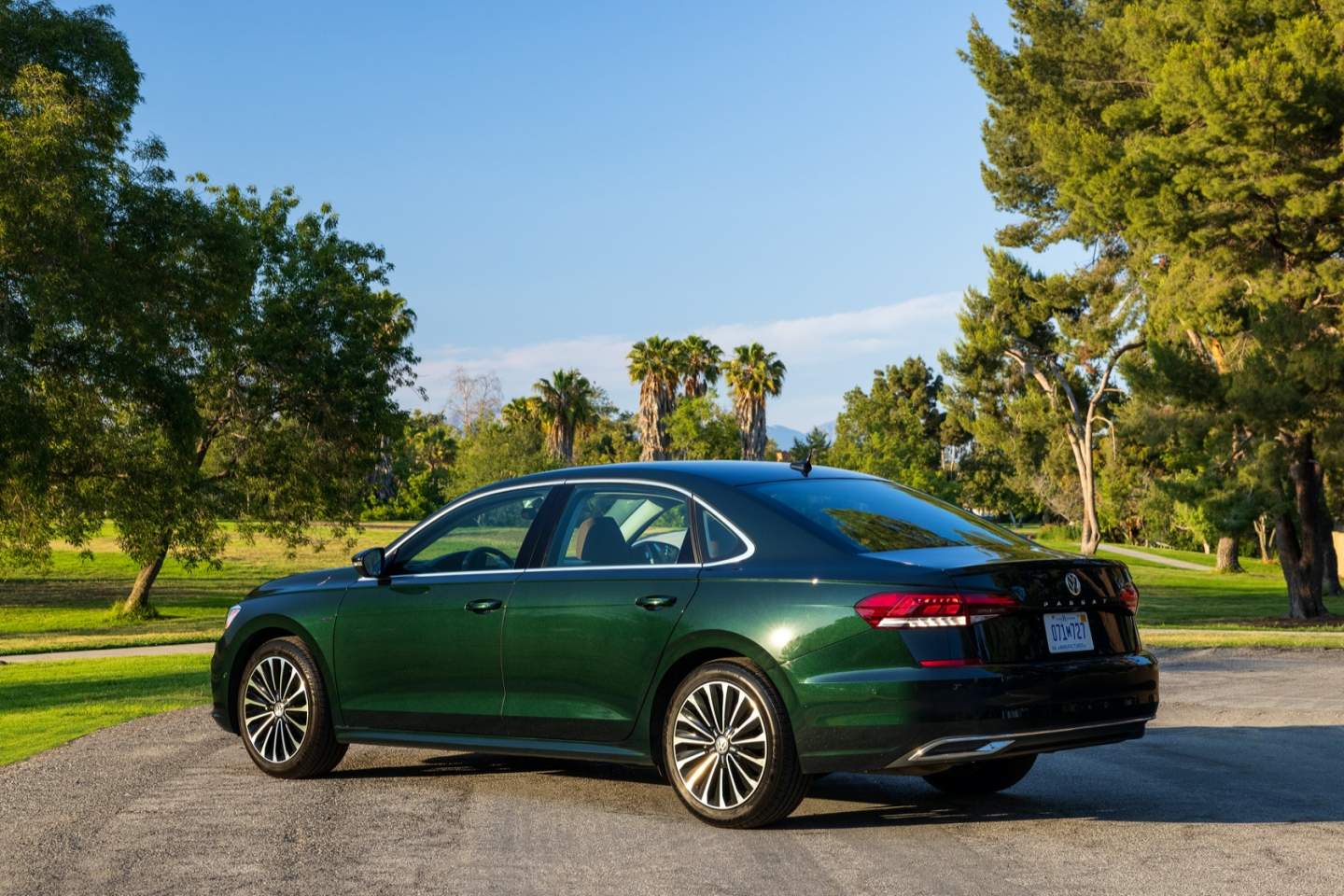 However in the same three months of this year, VW sold 37,888 of its Tiguan crossovers, a 50-percent increase year on year. Total car sales in Q2 2021 were less than half total SUV sales, and with the Passat and the Jetta – which comprised the bulk of VW’s car sales – so similar at this point, the writing was on the wall for the bigger, less popular sedan. 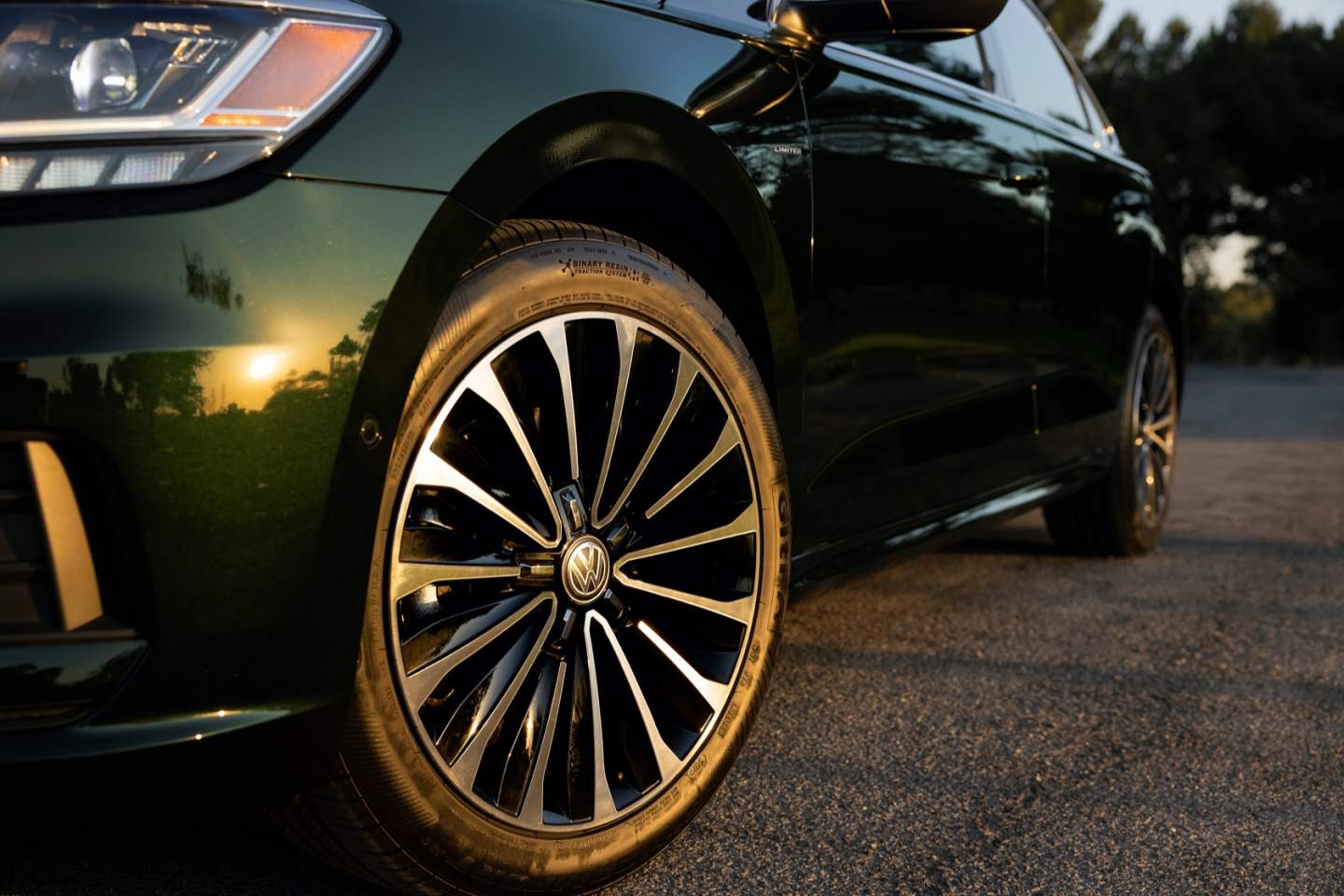 Volkswagen will send it out with a 2022 Passat Limited Edition, the last of its cars produced in the Chattanooga factory. There’ll be 1,973 of the cars in total – 1973 being the year the Passat was first launched in Germany – split up into four different color combinations. Each of the four will have a specific relevance to Passat history. 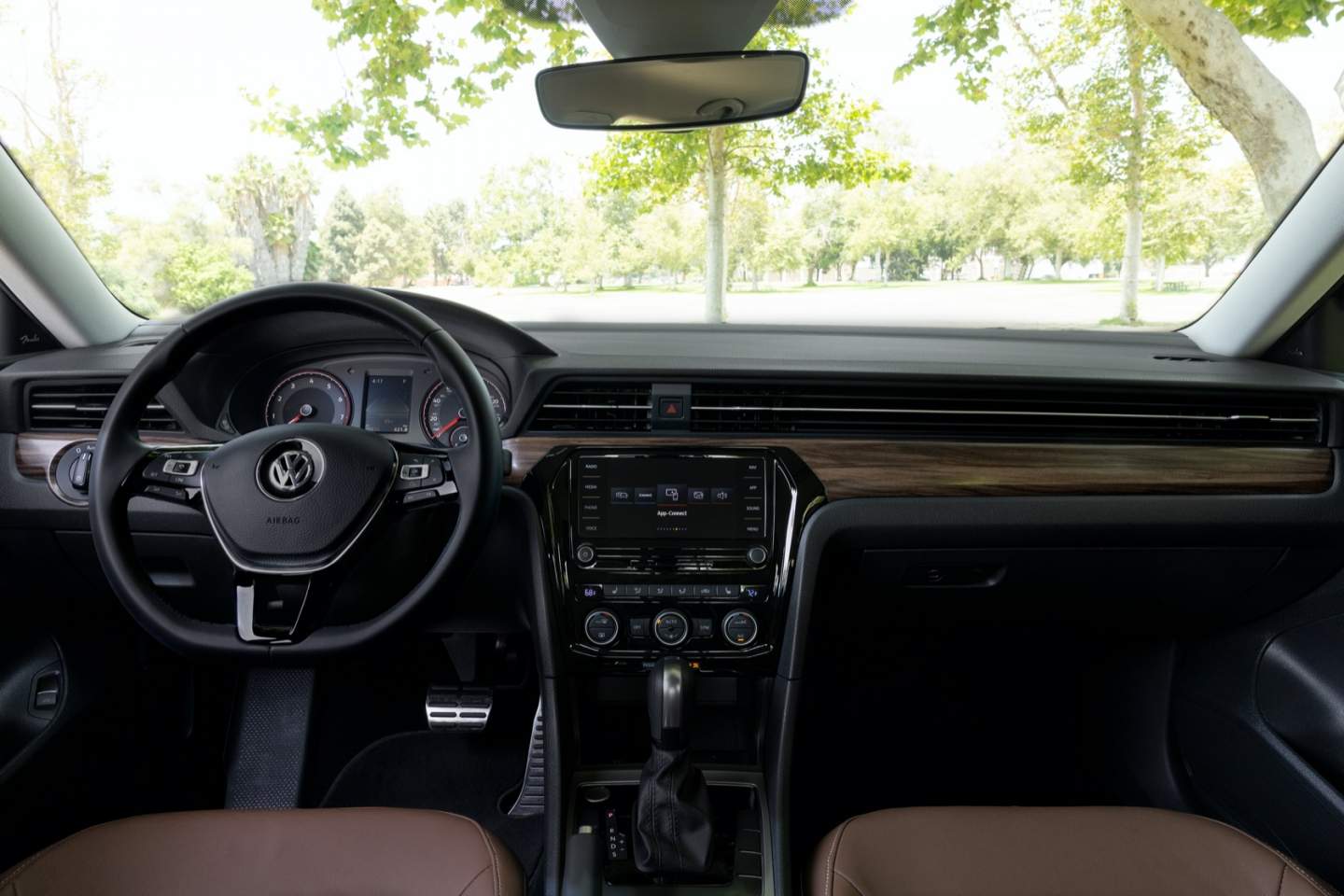 For example, 411 examples of an Aurora Red Metallic model with a Titan Black interior will be produced, a nod to the original Passat production code. 423 of the Racing Green Metallic with Mauro Brown interior versions will be made, a reference to the Chattanooga, TN area code. 524 of the Pure White models with Mauro Brown interior versions will represent the opening date of the plant itself, on May 24, 2011.

Finally, 615 of the Platinum Grey Metallic Passat with Titan Black interior will be produced. That represents six generations of imported Passats, one generation of the sedan assembled in Chattanooga, and an overall five decades of US sales. All of the Limited Edition cars will have 18-inch alloy wheels, black mirror caps for the power-folding mirrors, LED headlamps with VW’s Advanced Front-lighting System, and the Easy Open trunk. 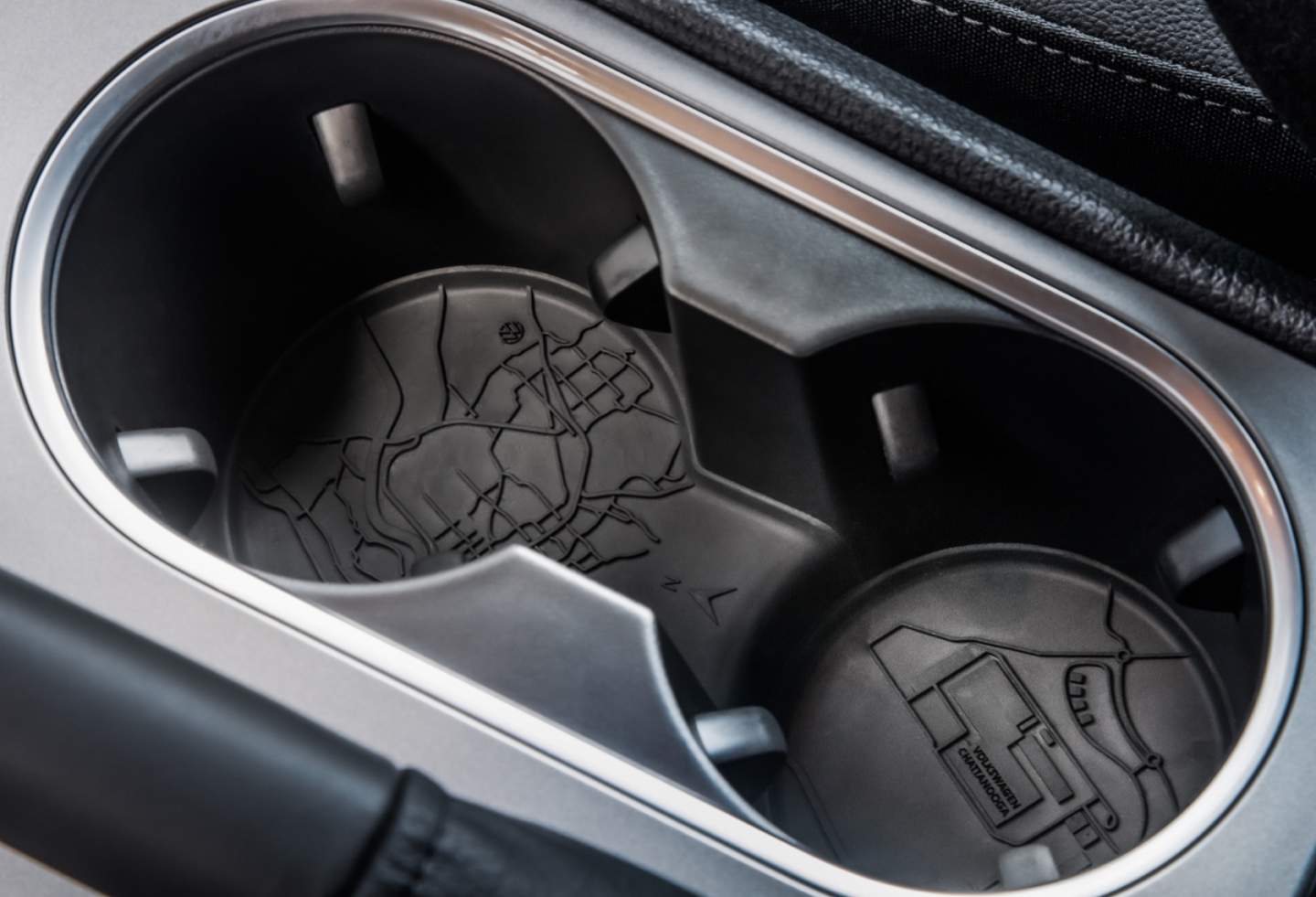 Onside, there’ll be special “1 of 1973” badging on one seat, and “Chattanooga 2011” on the other. The cupholder mat has aerial maps of the city and the factory, while the seats are sport seats with perforated Vienna leather, driver memory, power adjustment for the passenger, and heating front and rear. There’s VW’s Discover Media infotainment system, navigation, Fender Premium Audio, Park Assist and front/rear Park Distance Control, and auto headlamps. 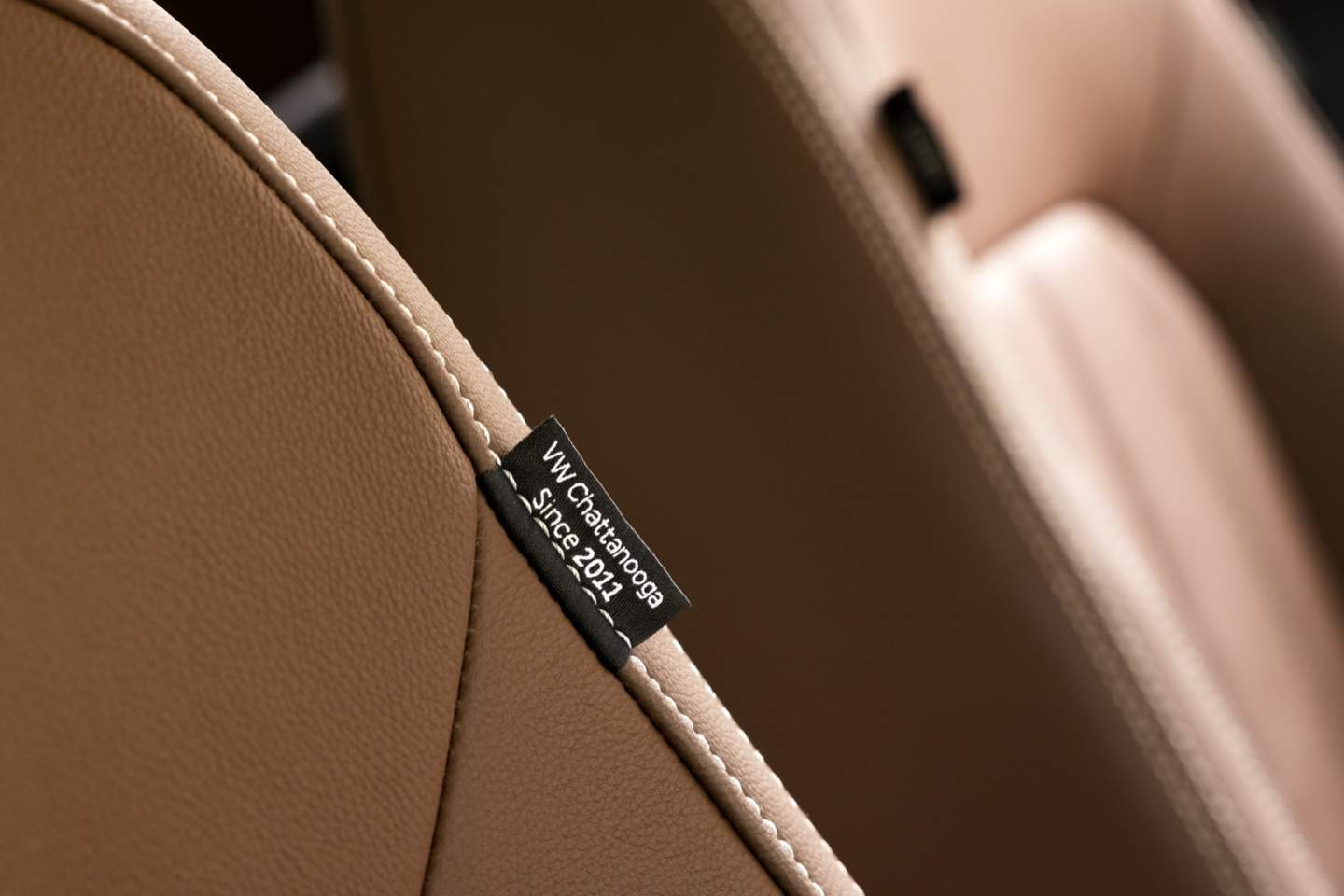 It’s not VW’s only farewell in 2021, mind. The 2021 Golf is the last of the “regular” Golf models to be offered in the US, with the automaker only bringing over its performance 2022 Golf GTI and 2022 Golf R now. As for the Chattanooga plant, that is being converted into Volkswagen’s hub for electric vehicle assembly in North America. The company plans to begin US production of the ID.4 SUV in 2022, having so far been importing Europe-made versions of the all-electric vehicle.