Mercedes has confirmed pricing for its first 2022 EQS all-electric luxury sedans, leaning on the EV’s over-the-air update support for a number of new features. The zero-emission counterpart to the legendary S-Class, the EQS is the first of Mercerdes-Benz’s models to be based on its new modular architecture for large luxury cars. 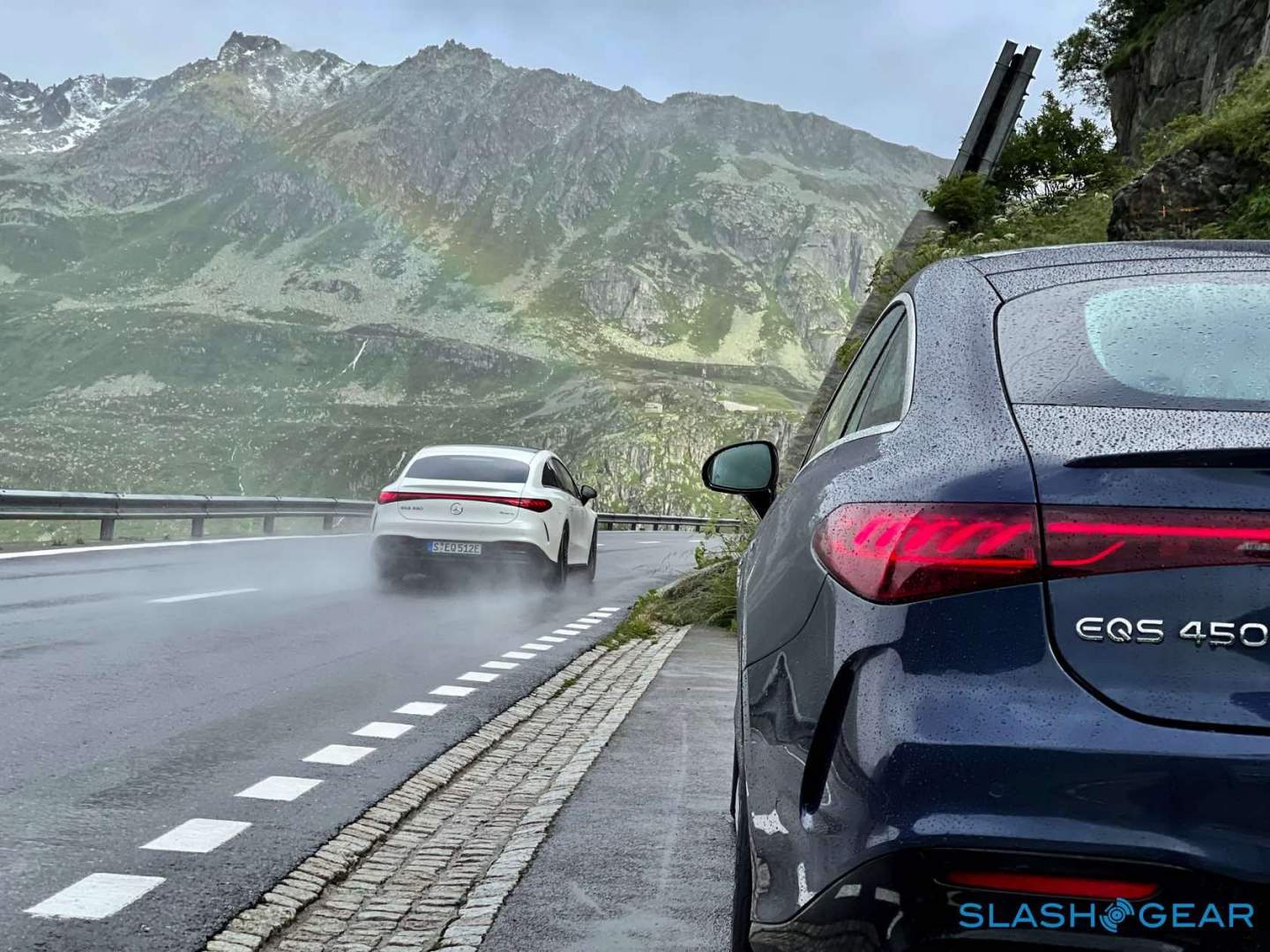 US pricing is yet to be confirmed, with the two cars set to arrive in North America in Q4 2021. They’ll land in Germany first, unsurprisingly, with order books open from today and deliveries expected to kick off at the end of September. There, niceties like metallic paint and a leather interior are standard, whereas final trim levels for the US-spec cars is yet to be confirmed.

The EQS 580 4MATIC will have Mercedes’ sizable MBUX Hyperscreen display as standard, with dashboard-spanning touchscreens including a separate panel for the front passenger. It’ll be an 8,568 ($10,400) option on the ESQ 450+. 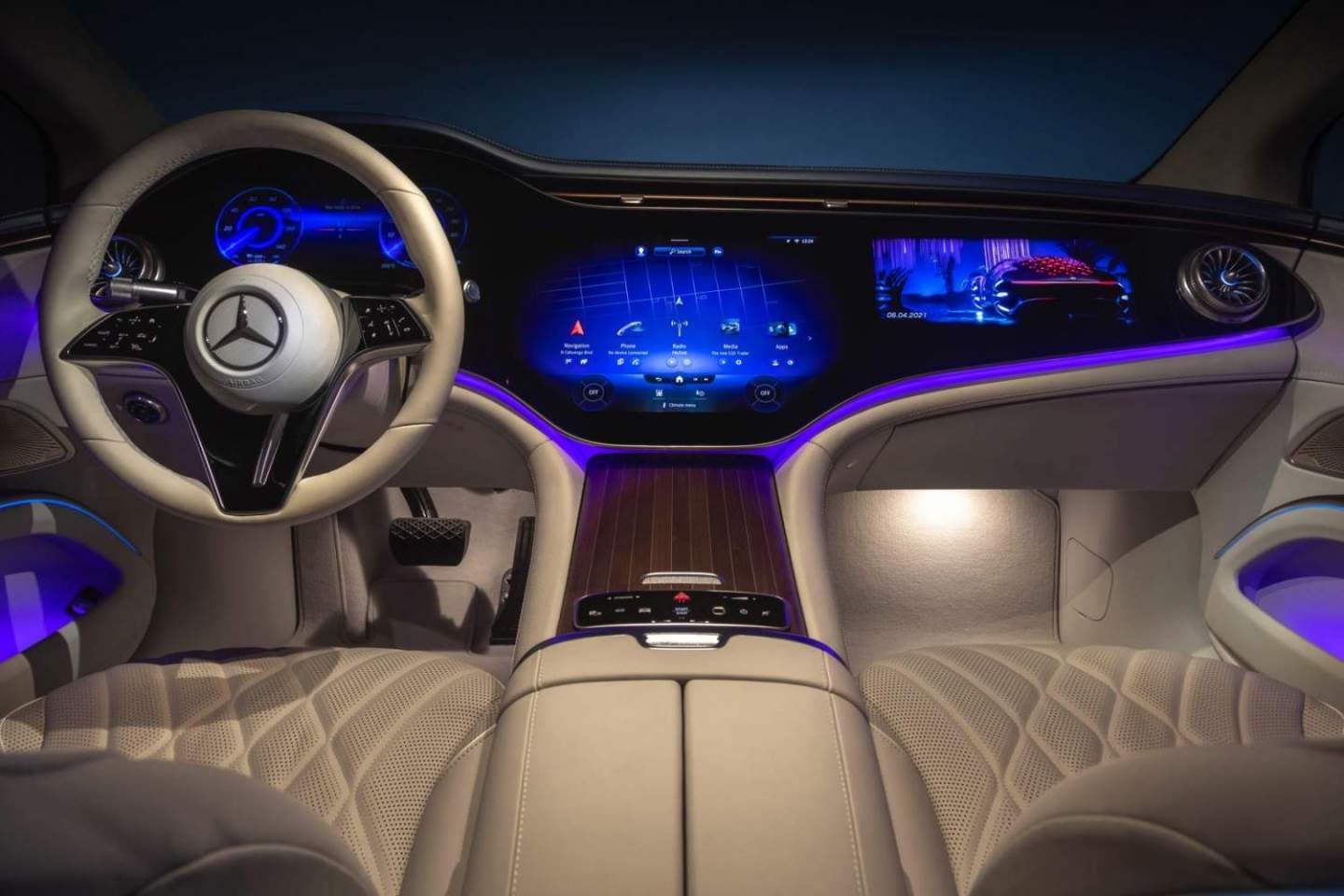 Interestingly, Mercedes is also leaning on its OTA update system for some future features. The EQS comes as standard with rear-axle steering, for example, with the wheels capable of turning up to 4.5-degrees. However it’ll also be possible to upgrade that to 10-degree turns, either at the original point of order or later on.

Similarly, Intelligent Park Pilot will preconfigure the car with the hardware necessary for Mercedes’ Level 4 automated valet service. However it’ll be activated later on, and only work in parking structures where AVP is fitted.

There’ll be playful OTA features, too. One will offer a variety of mini-games – Tetris, Sudoku, Pairs, and Shuffle Puck – while another will enable a beginner-driver mode and a valet mode. Mercedes says it has subscriptions, temporary activations, and trial periods of features in mind as well.