BMW has revealed its newest all-electric car, with the new BMW i4 making its four-door debut today. Set to go on sale later this year, the i4 is an electric take on what’s traditionally been the bread and butter of BMW’s line-up, a sports sedan that promises not to sacrifice driving enthusiasm just because it does away with a gas engine.

“With its sporty looks, best in class driving dynamics and zero local emissions, the BMW i4 is a true BMW,” Pieter Nota, member of the Board of Management of BMW AG responsible for Customer, Brands, Sales, insisted during the automaker’s annual conference, where the EV was unveiled. “It makes the heart of the BMW brand now beat fully electric.” 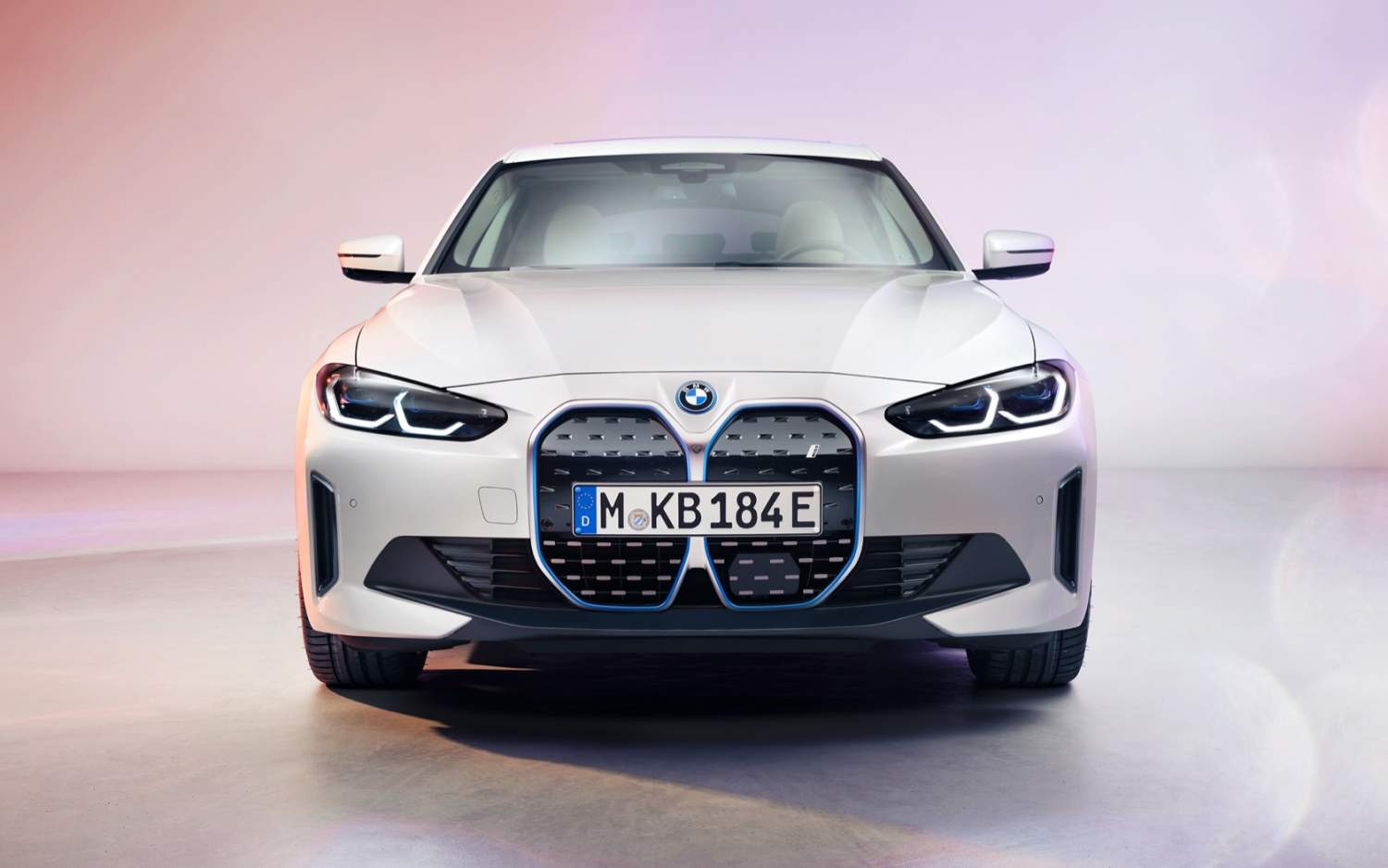 Details on the car are still scant at this point. BMW describes it as a 4 door Gran Coupé, its terminology for the slope-backed sedans that have helped bridge traditional three-box passenger vehicles and its coupe line-up. There’ll be multiple versions of the i4, with some expected to offer driving range of up to 300 miles under the EPA test cycle.

At the same time, there won’t be a shortage of power. BMW says there’ll be an i4 M Performance variant, for a start, and power output of up to 390 kW or 530 horsepower will be on tap, depending on configuration. The expectation is that the i4 will be able to do the 0-62 mph run in around 4 seconds. 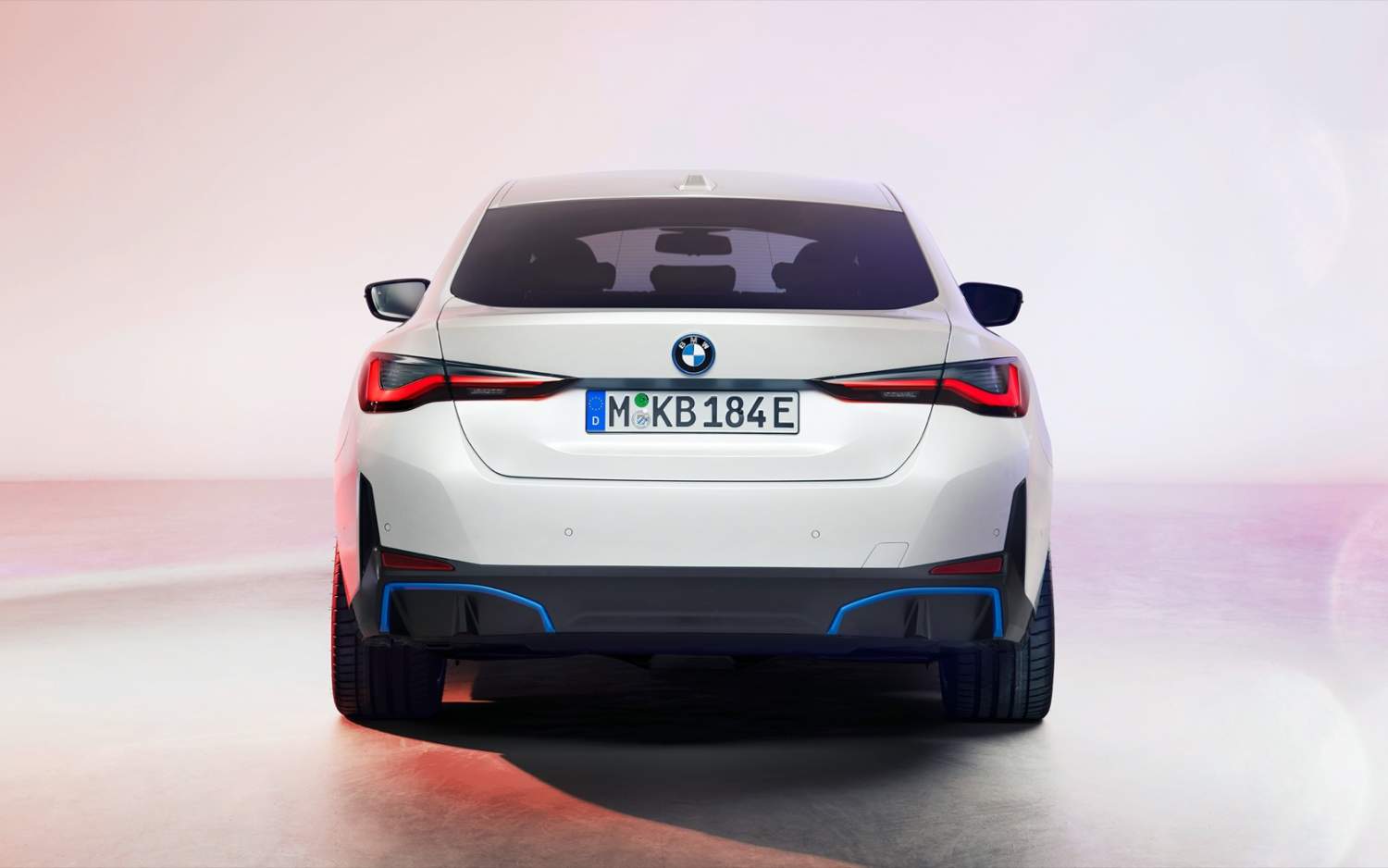 Outside, it’s a familiar aesthetic. BMW’s large – and controversial – grille design gives the i4 an imposing fascia, flanked with the automaker’s laser-light headlamps. Blue trim on the front, sides, and rear of the car help emphasize its zero-emissions powertrain, though you’d be forgiven for not knowing it was an electric vehicle at first glance.

That’s presumably by design. BMW has long had two approaches to electrification: on the one hand, plug-in hybrid versions of its mainstream line, typically distinguished only by minor badging such as the “e” suffix on the model number, while its “i” series has embraced more outlandish styling as well as, in some cases, full electrification. 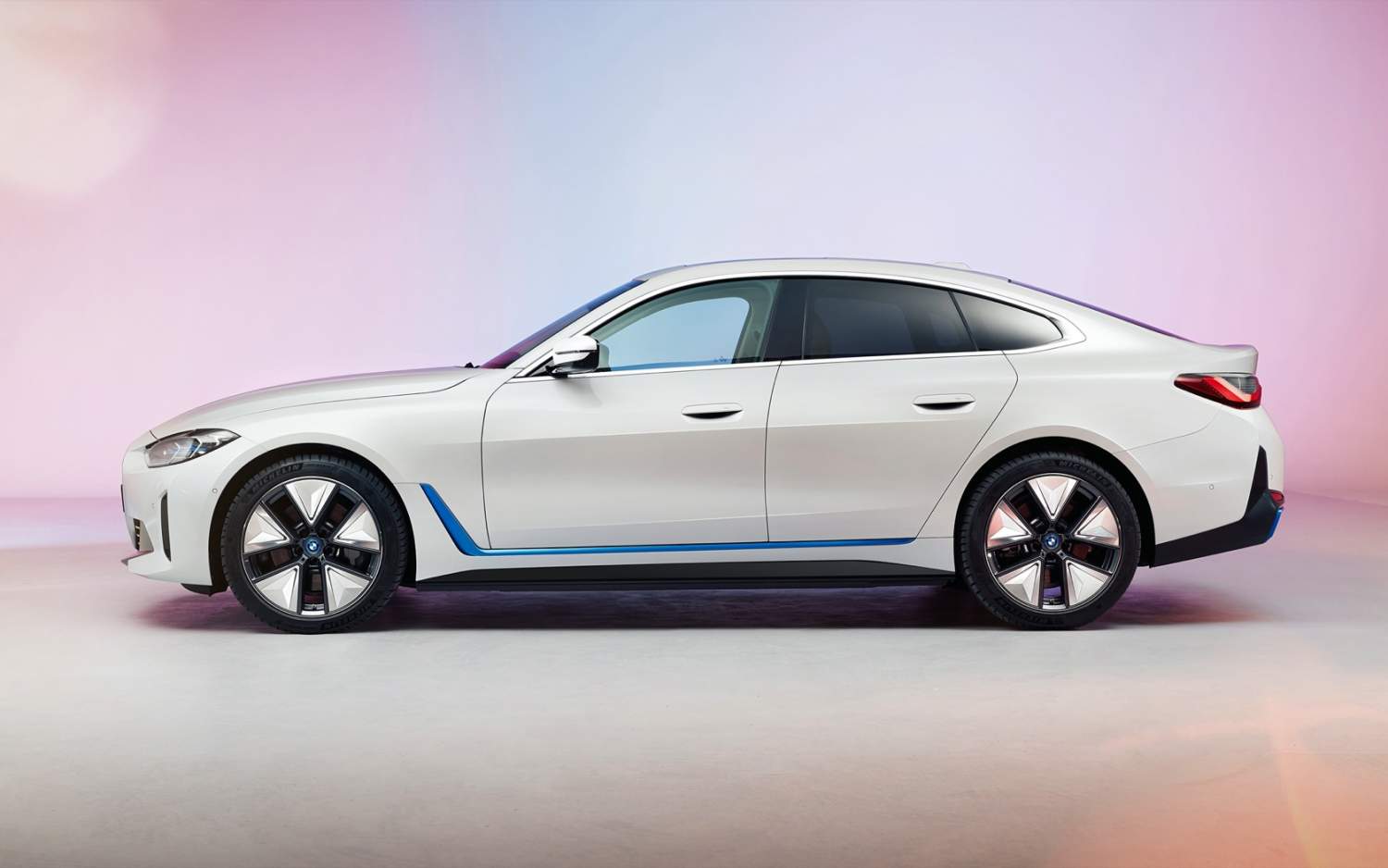 The i4 – and the BMW iX SUV, which was revealed in recent months and for which the automaker spilled full model details earlier this week – introduce a new platform and new motor and battery tech, as BMW gets more serious about the role EVs will play in its line-up.

Inside, meanwhile, we’re expecting the new BMW iDrive 8 system that was also fully revealed this past week. That’s BMW’s new infotainment platform, complete with optional embedded 5G connectivity, more advanced voice control, new graphics and a curved dual-display atop the dashboard, and added features designed to make living with an electric vehicle more straightforward. It’ll feature in both the iX and the i4, as well as other new models from BMW. Full details on the i4 specifically, meanwhile, will follow on in the next weeks, BMW says. 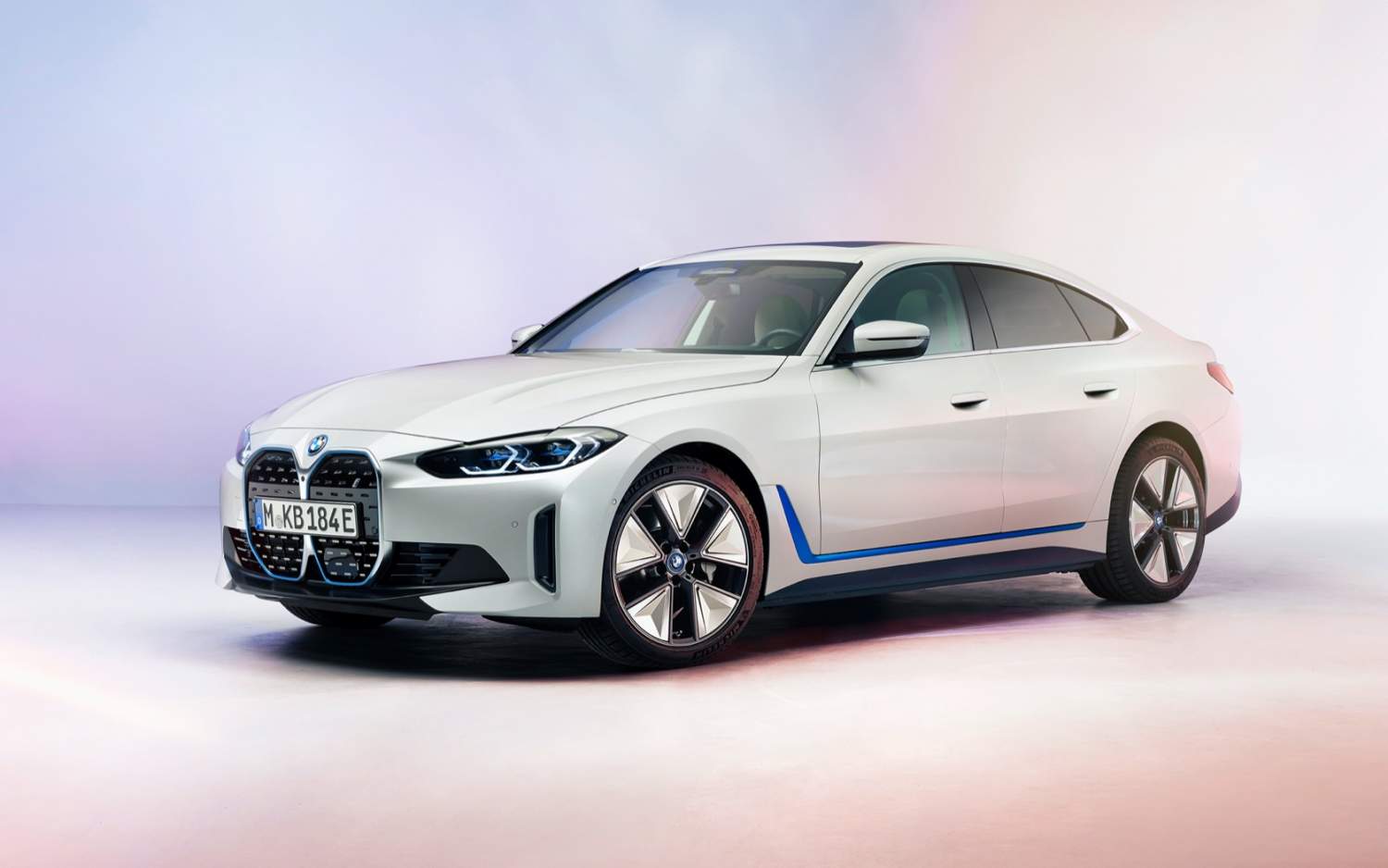 After the i4 and the iX, meanwhile, BMW plans fully-electric versions of its 5 Series sedan and X1 crossover. The BMW 7 Series is also getting a fully-electric version, as is the Mini Countryman. By 2023, the automaker says, it expects to have at least one fully electric model available in around 90-percent of its current market segments.