2021 VW ID.4 Pro EPA range numbers are out with a surprise

The next version of Volkswagen’s 2021 ID.4 all-electric crossover has had its official EPA range figures confirmed, and it’s actually better news for miles-per-charge if you missed out on the ID.4 1st Edition. Reservations of the very first examples of the MEB-based electric car began back in September 2020, with all the EVs earmarked for the US promptly snapped up in about eight hours.

That’s left would-be ID.4 drivers who weren’t so quick on the ball to wait for the upcoming 2021 ID.4 Pro. Its specifications are broadly in-line with the 1st Edition – and, for that matter, the ID.4 Pro S – with rear-wheel drive using a single electric motor.

The battery, meanwhile, is an 82 kWh pack, and it’s that which has just received the final range rating from the US EPA. That’s come in at 260 miles on a full charge: 10 miles more than the ID.4 1st Edition and ID.4 Pro S. The estimated MPGe (miles per gallon equivalent) is 107 MPGe in the city; 91 MPGe on the highway; and 99 MPGe for combined city/highway. 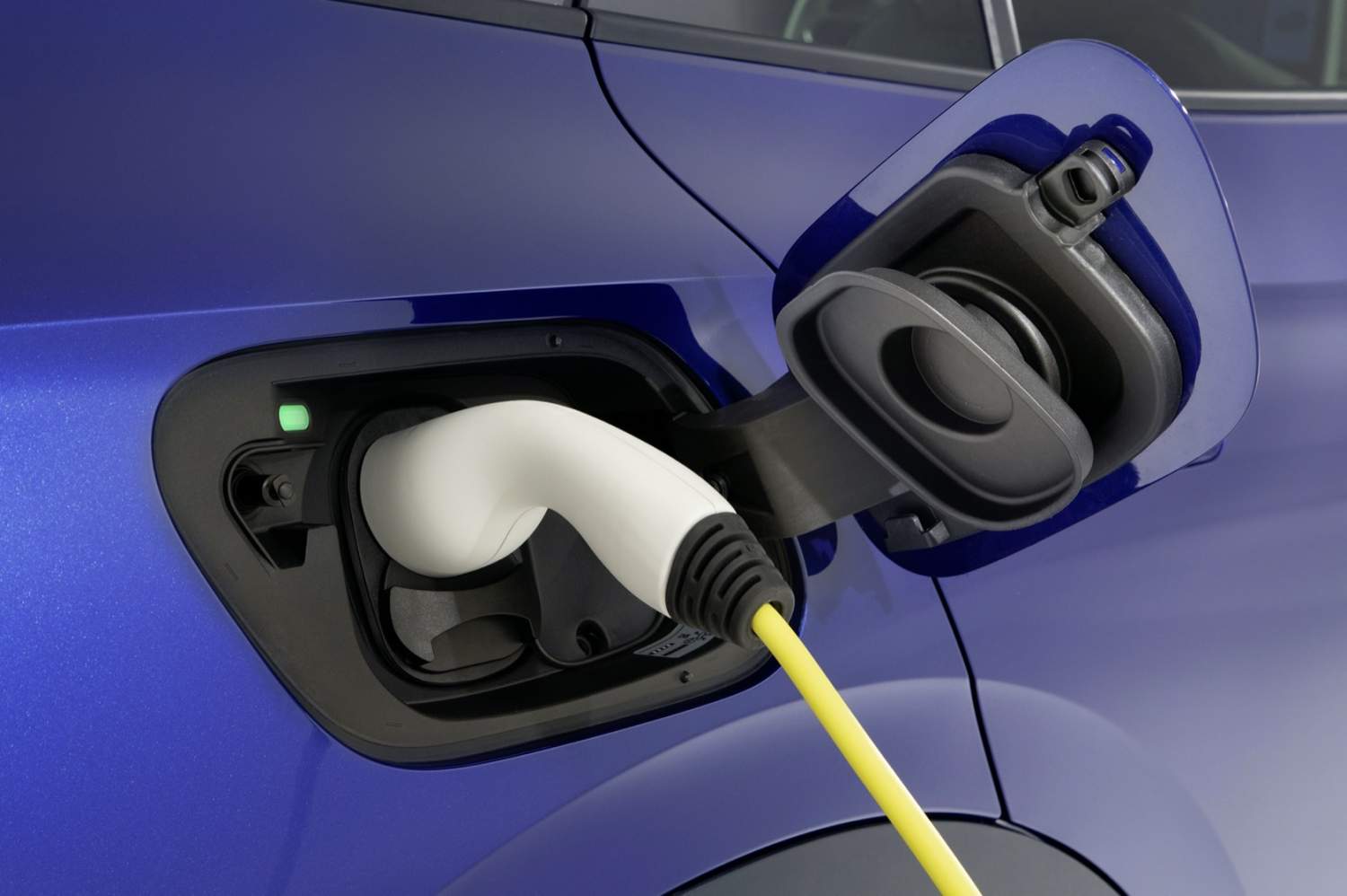 It lands the new electric crossover somewhere in the midst of the EV segment. Tesla’s Model 3 Standard Range Plus clocks in at 263 miles, for example, while the Chevrolet Bolt EV is rated for 259 miles. The Ford Mustang Mach-E Select RWD Standard Range offers 230 miles.

As for charging, there’s support for 125W DC fast charging. VW says that, with a compatible charger, you’re looking at taking the ID.4 from 5-percent to 80-percent in around 38 minutes.

VW may not be first to the crossover EV segment, but it’s throwing in some perks to draw attention. ID.4 owners in the US, for example, will get three years of unlimited charging at Electrify America DC Fast Chargers bundled in with their cars. We’ve seen that network is sufficient to allow the ID.4 to drive pretty much coast to coast.

Eventually, VW plans to add an all-wheel drive ID.4 to the line-up, with two electric motors. For the moment, you’ll get that single motor driving the rear axle, and good for 201 horsepower and 228 lb-ft of torque.