2021 Volvo XC40 Recharge gets a price and a charging network

Volvo has priced up its new all-electric crossover, with the 2021 XC40 Recharge getting not only US pricing but a nationwide charging network to go with it. Headed to dealerships later in the year, the XC40 Recharge is the electric version of the regular XC40 compact SUV, swapping the turbocharged and supercharged gas engines for 402 horsepower of EV motor.

It’ll pack 486 lb-ft of torque, Volvo says, and be all-wheel drive as standard. The 78 kWh battery pack supports up to 150 kW DC fast charging; supplied with one of those, Volvo says, and the XC40 Recharge could get an 80-percent charge in around 40 minutes.

The big question we had was just how much the electric crossover would cost. That’s been confirmed today, with the EV starting at $53,990 plus destination. That’s before the US federal tax incentive of up to $7,500, which could bring the XC40 Recharge down to $46,490, and any other state or local incentives. 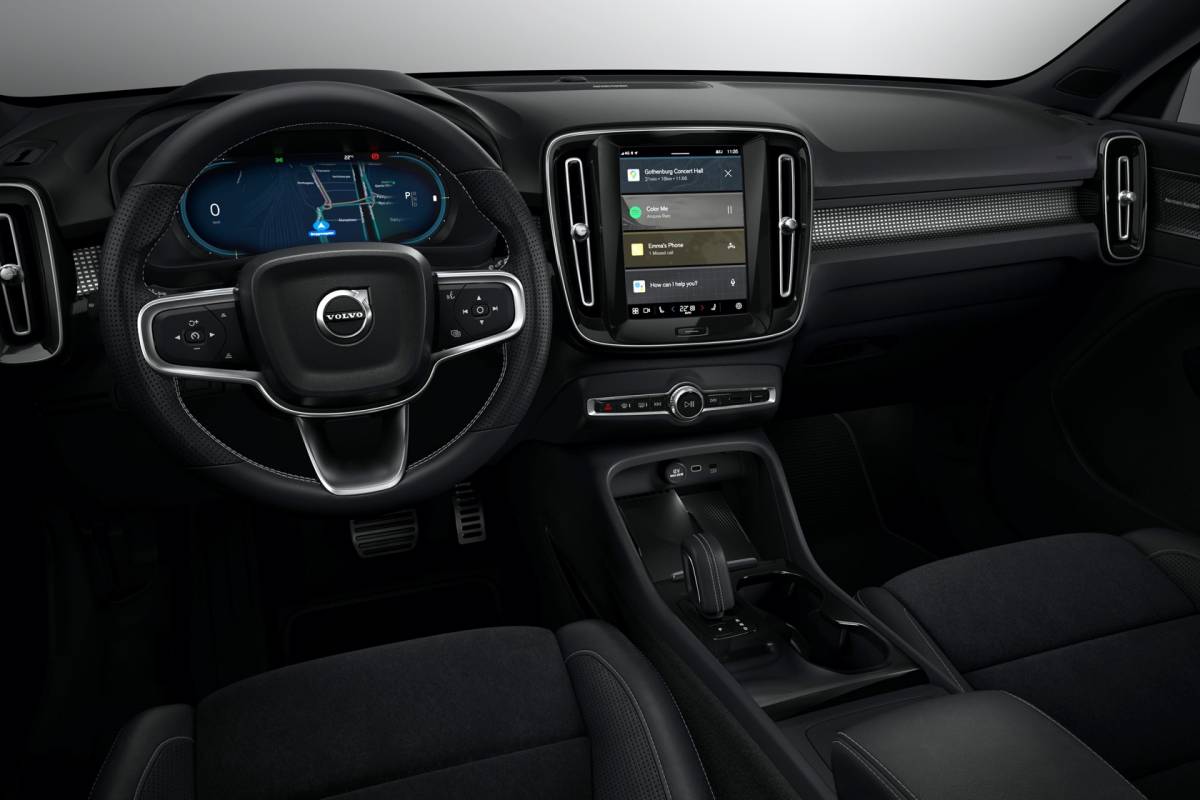 Your money gets you the same flexibility as the regular XC40, but a more high-tech cabin. Like the Polestar 2, the XC40 Recharge uses Android Automotive OS to power its dashboard, with apps like Google Maps, the Google Assistant for voice control, and the Play store for third-party software (albeit from a fairly short list at present). On top of that, Volvo will layer standard blind spot information with steering assistance, cross traffic alerts with auto-braking, Active Bending LED headlights, and run-off road protection. 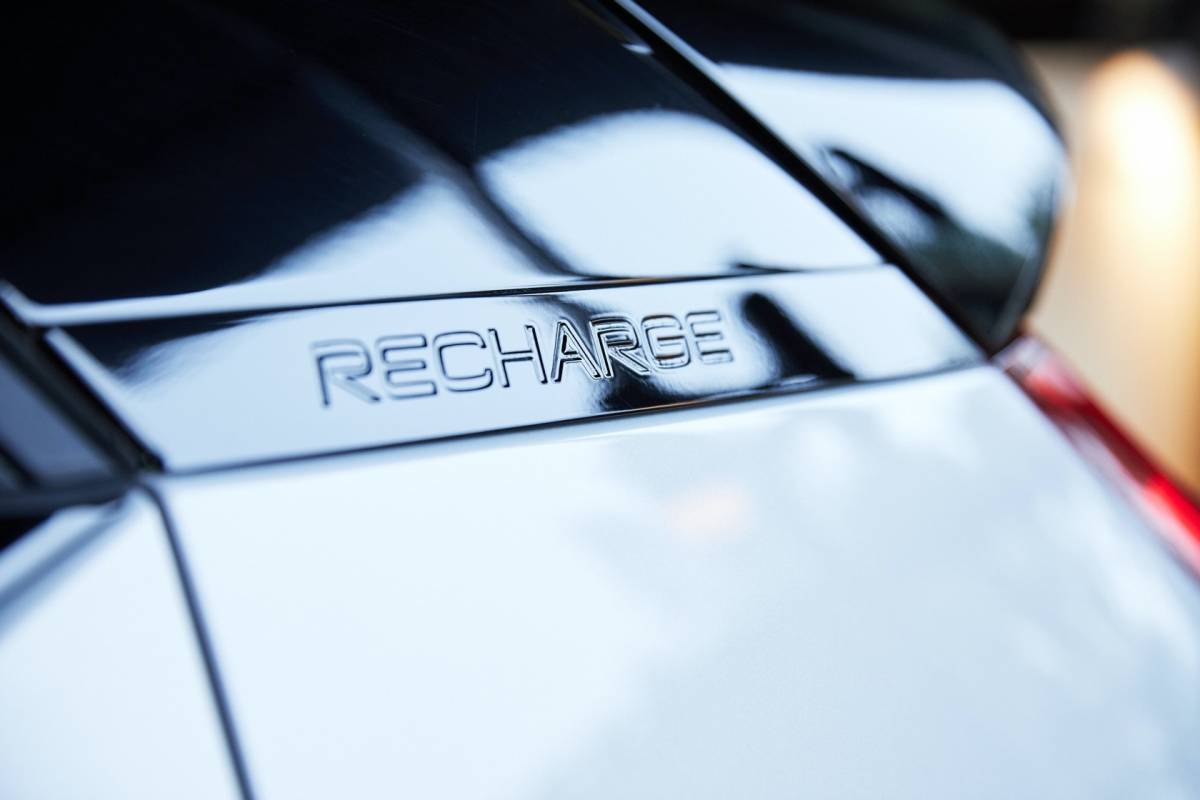 The 2021 XC40 Recharge will also get a laminated panoramic sunroof, 19-inch alloy wheels, dual zone automatic climate control, and four USB-C ports. On the options list will be a $750 Climate Package that heats the rear seats, steering wheel, and wiper-blades. There’ll also be a $1,300 Advanced Package, with high-pressure headlight cleaning, Pilot Assist driver assistance, a 360-degree camera, 12-volt power outlet in the trunk, and wireless phone charging. A 13-speaker Harman Kardon audio system will be $800, and a heat pump $350, while 20-inch wheels will be $800.

The XC40 Recharge gets a US charging network

One of the big questions we had when we saw the EPA’s final figures for the 2021 XC40 Recharge recently was whether Volvo would combine the electric crossover with a charging network deal. After all, the EPA says it’ll do 208 miles on a full charge, or 79 MPGe combined, while its city rating is 85 MPGe and its highway rating is 72 MPGe. They’re solid, but not class-leading numbers. 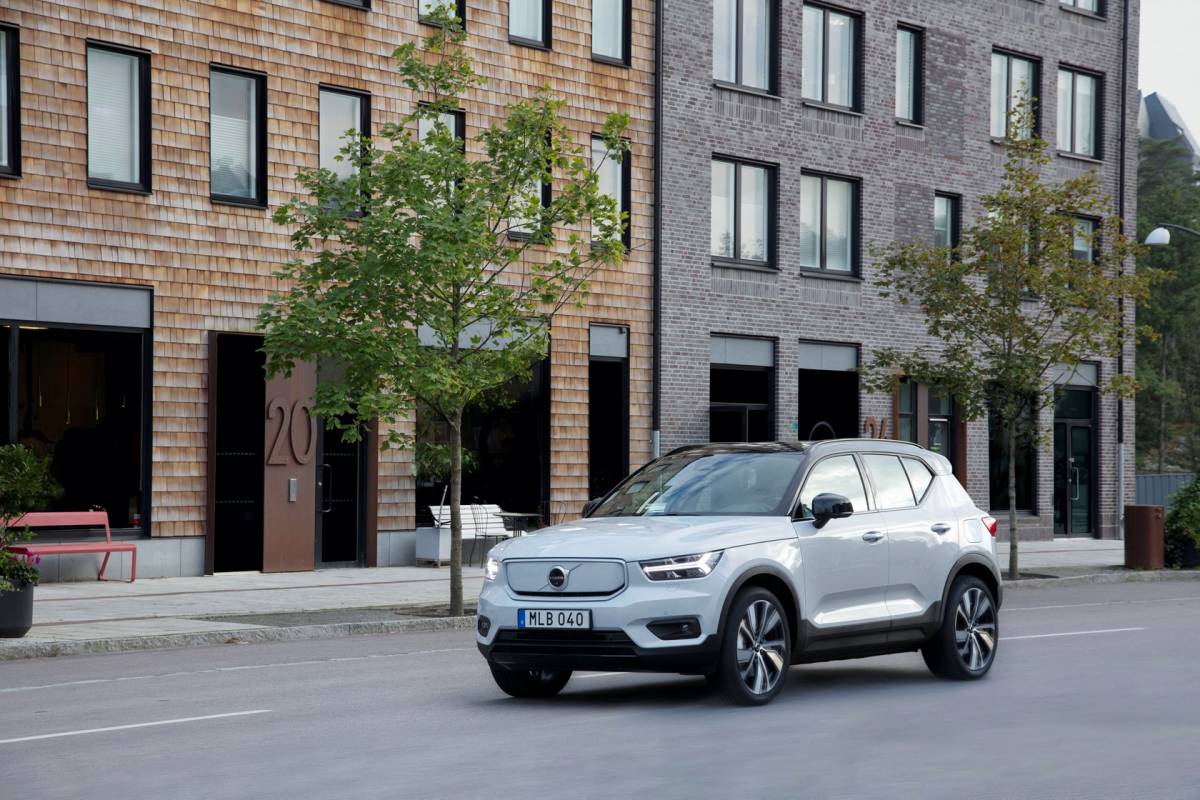 The answer, Volvo says, will be a deal with ChargePoint. That has a network of more than 115,000 locations, and roaming agreements with other companies like EVgo, FLO, and Greenlots.

It’s not clear exactly what the deal will include: Volvo makes no mention of free charging, for example, only a more streamlined way to access the chargers. There’ll also be an easier way to have a ChargePoint home charger installed when you buy or lease an XC40 Recharge in the first place. We’ll likely find out more as it heads to dealerships later in 2020.