If you’re a manual fan, time to put your MINI where your mouth is

If there’s one thing car purists love it’s a manual transmission, but with demand for a stick shift a fraction of the total car sales in the US, it’s easy to assume the old-school gearbox is dying. Not so, MINI says, promising not only to keep offering the manual in the US, but actually adding back cars that allow you to row your own gears.

It’s a vanishingly small audience that wants it, of course. In 2018, IHS Markit says, only around 3.5 percent of new cars sold in the US were manuals.

That trend has led some automakers to scrap manual options from their US ranges altogether. Audi, for example, has no US cars with a stick-shift, switching to automatics entirely from the 2019 model year. While it offers a six-speed manual in Europe, where drivers are more eager to change gears themselves, it’s just not cost-effective to make those cars to suit US regulations. 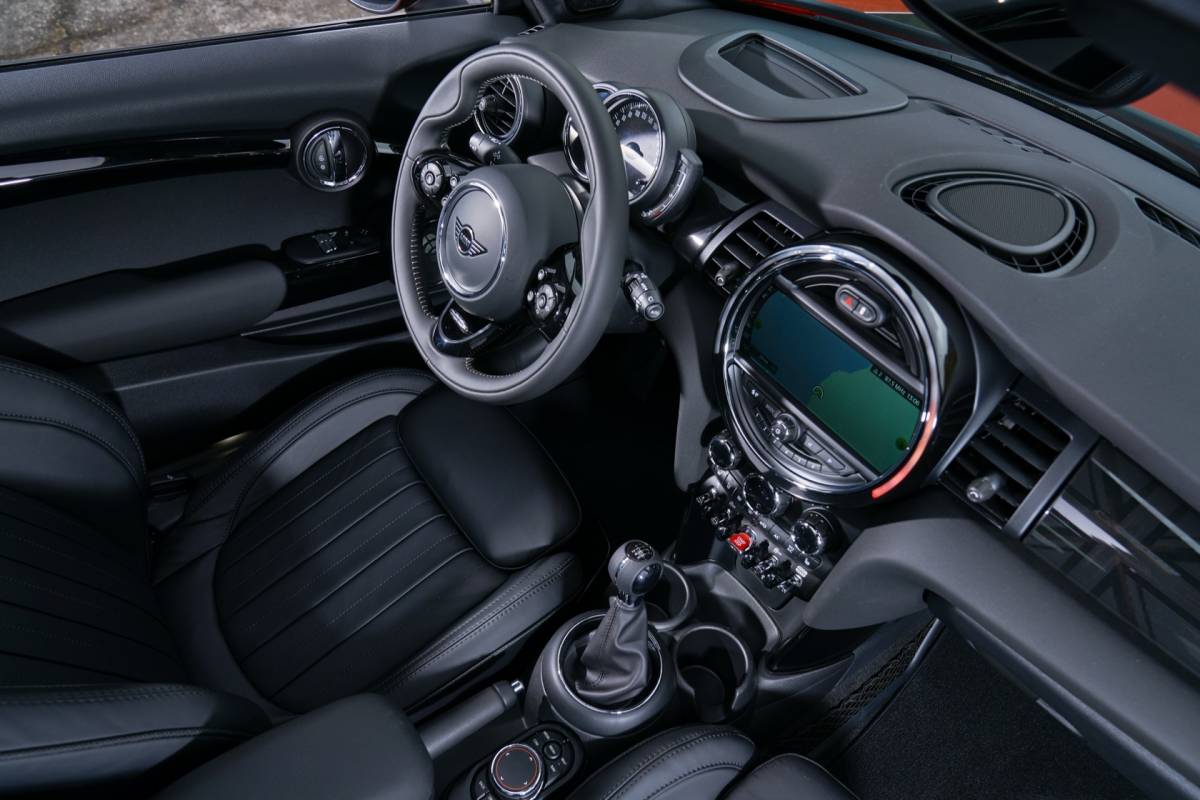 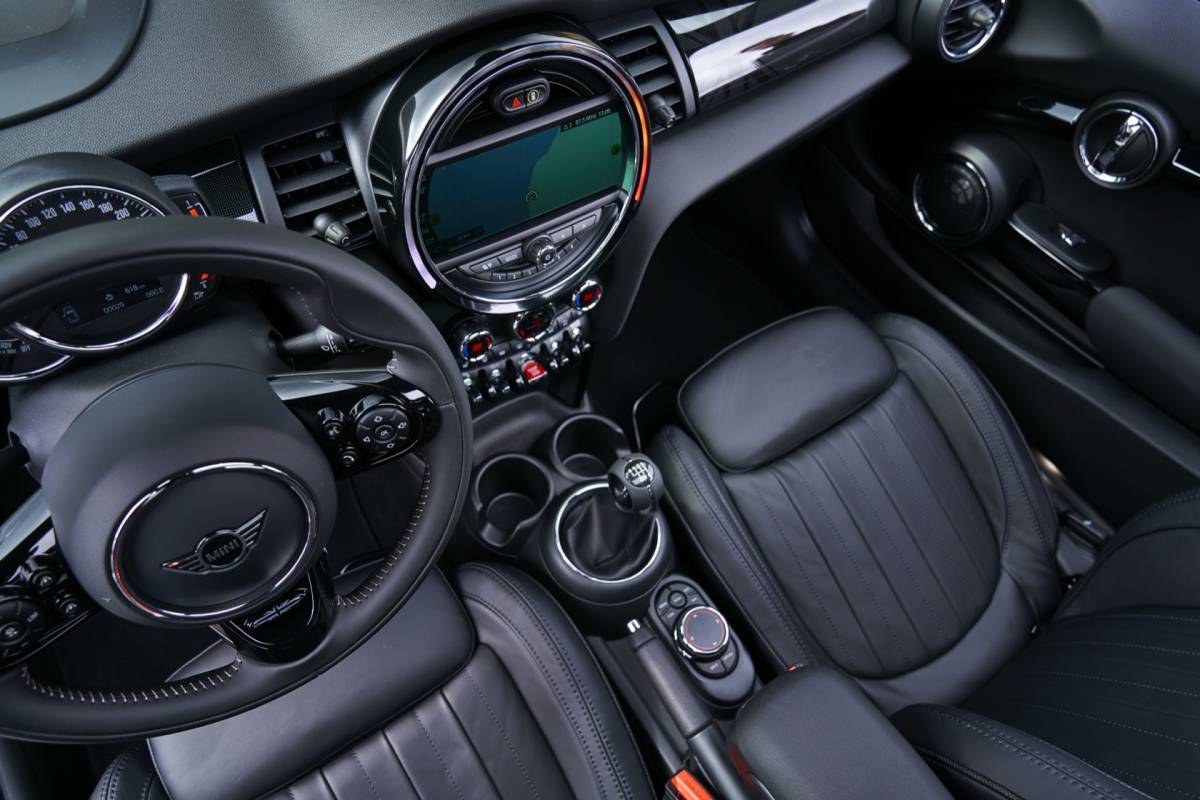 There’ll be some exceptions, mind. The 2021 MINI John Cooper Works GP, for example, will only be available with an 8-speed Steptronic Sport automatic transmission. That, the automaker says, is because it’s been fettled especially to handle the car’s 301 horsepower engine.

Similarly, the 2021 MINI John Cooper Works Convertible will have a 7-speed Sport Dual-Clutch automatic as standard, and no manual option. MINI Clubman and Countryman models with the ALL4 all-wheel drive system will also get automatics as the exclusive transmission.

Even with the exclusions, it’s an impressive array of cars. How that will pan out in actual sales, of course, remains the big question. Automakers don’t typically break down purchase numbers by transmission type, of course, at least publicly. The best way of figuring out how good a decision this turns out to be for MINI may well be seeing how many manual cars it ends up offering in the 2022 model year.