2021 Lexus LS arrives with a mild facelift and new tech

The 2021 Lexus LS is making headways with its redesigned styling and advanced technology. Upon first glance, it’s hard to decipher the changes given the new model is still part of the fifth-gen LS platform. But look closer and you’ll find redesigned headlights, new taillights, and a plethora of driver assistance systems courtesy of Lexus Teammate.

“The LS, as a flagship, has constantly pursued innovation and has provided new technologies and value for its customers,” said Koji Sato, President, Lexus International. “Furthermore, in the process of developing such, we drastically enhanced and evolved fundamental vehicle performance.” 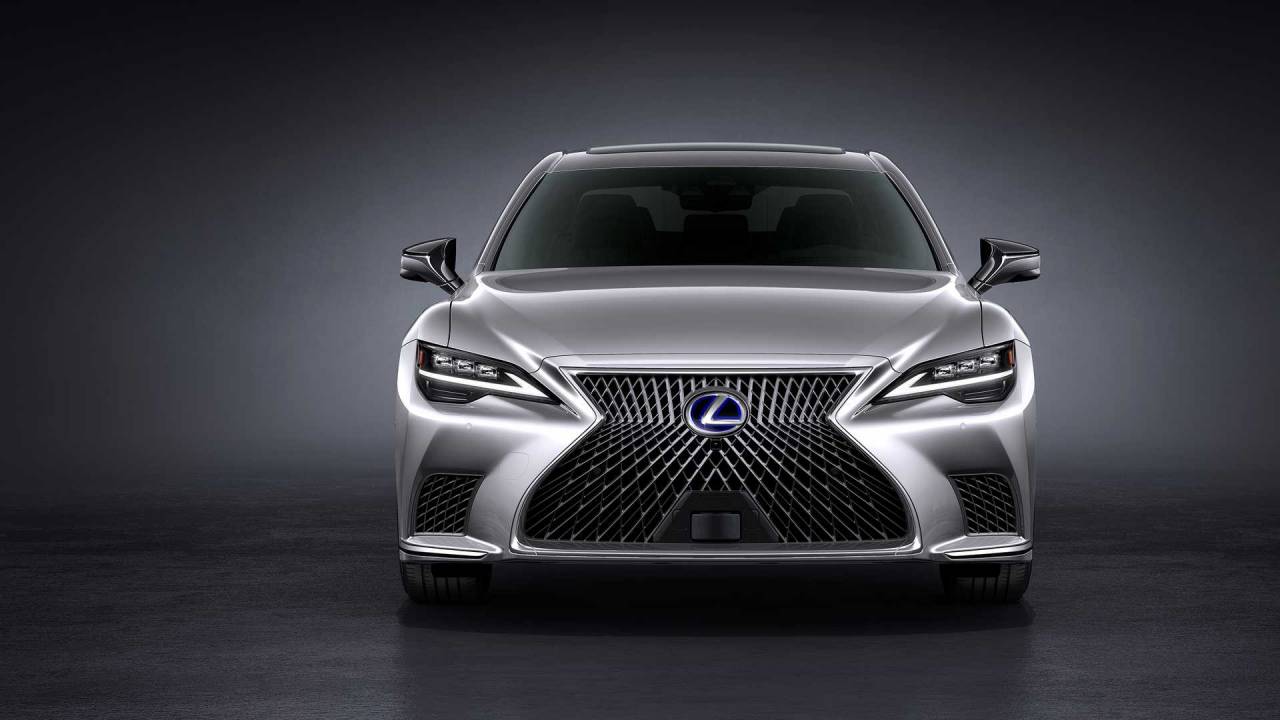 The 2021 LS is now equipped with BladeScan AHS adaptive high beams derived from the RX crossover. The new front bumper receives new vertical character lines while the massive spindle grille is equipped with a radar sensor module with a built-in pressure washer. Both the Lexus LS 500 and LS 500h hybrid are also equipped with revised taillights and piano black trim. Lexus also threw in a couple of new wheel designs to complete the exterior changes. 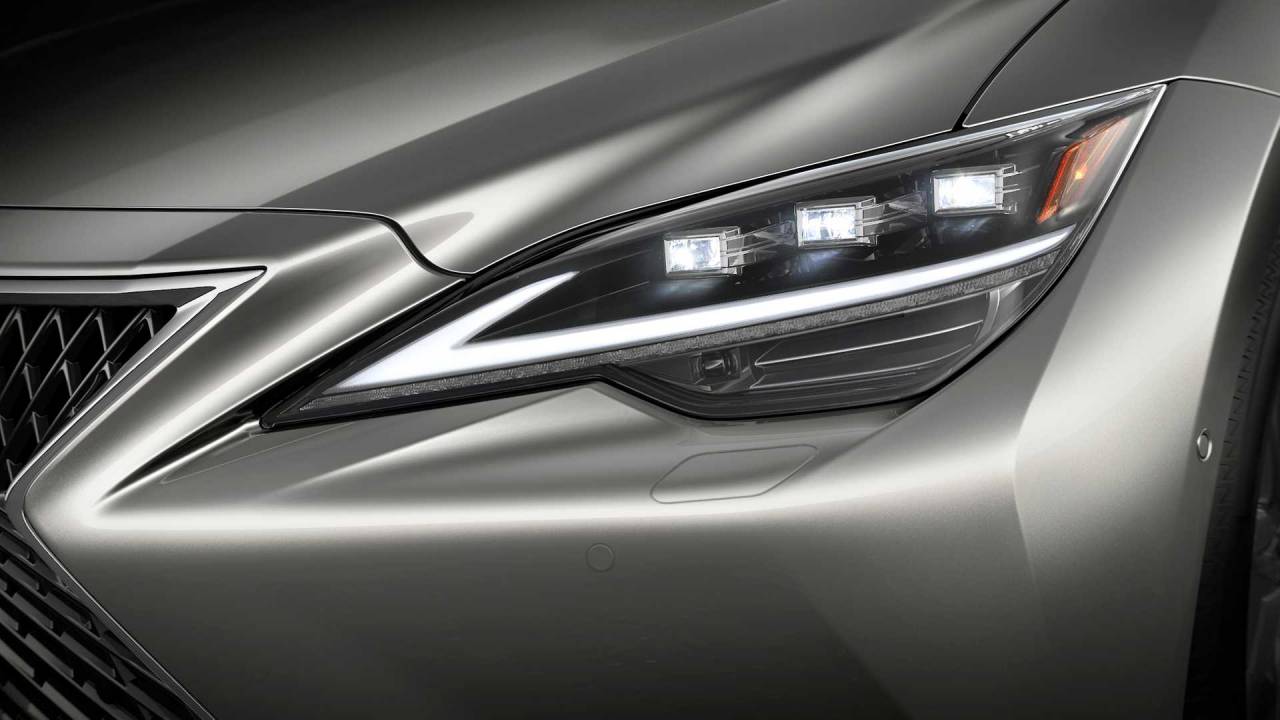 However, the biggest changes are found underneath the skin. With the intent of improving ride comfort and cabin refinement, Lexus tinkered with the standard adaptive suspension to deliver a smoother ride. Next, Lexus installed new engine mounts and stabilizer bars to further reduce vibrations. Even the seats have softer pads along with deeper stitch points to further enhance riding comfort. 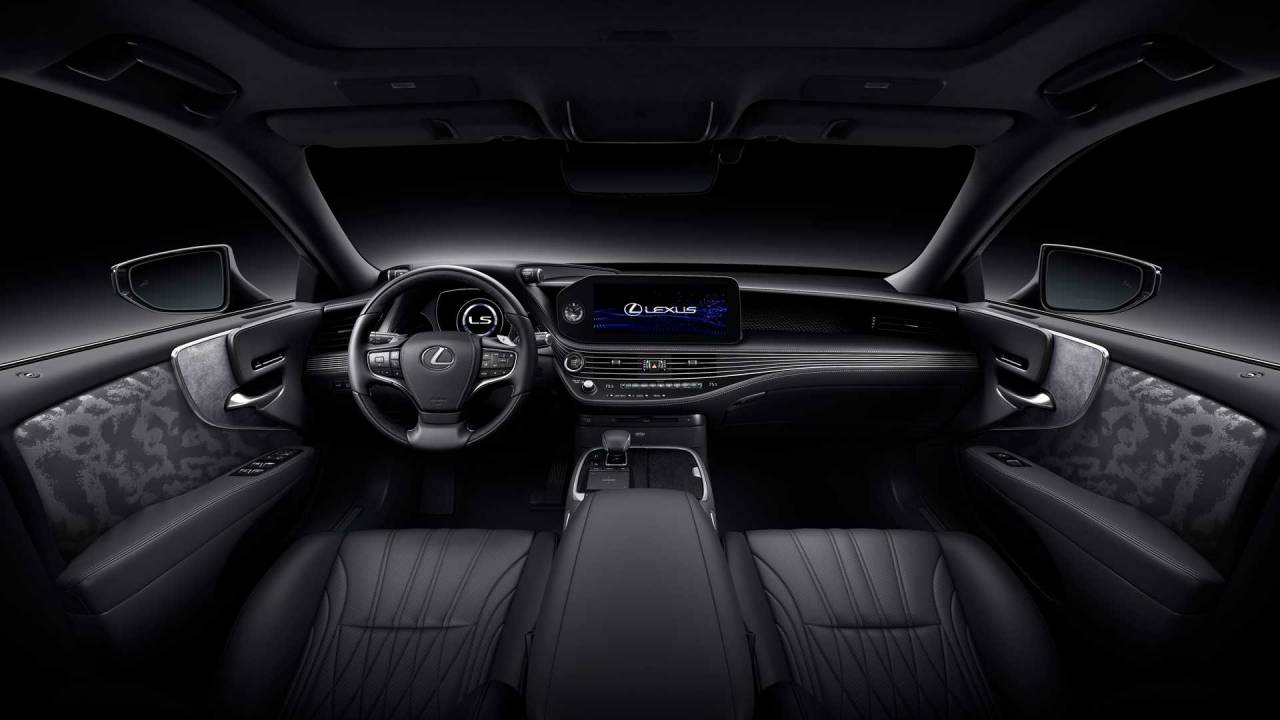 Inside, the cabin layout is carried over from the outgoing model except for new black switches on the steering wheel and center console. The new LS is also equipped with a high-resolution display for the rearview mirror, a new 12.3-inch infotainment touchscreen display, and Apple CarPlay/Android Auto connectivity.

Meanwhile, the Lexus LS 500 remains motivated by a standard 3.5-liter twin-turbocharged V6 engine producing 416 horsepower and 442 pound-feet of torque. According to Lexus, the engine is retuned to deliver more low-end torque. On the other hand, the LS 500h hybrid benefits from increased battery assist during hard acceleration. The gasoline version has a 10-speed automatic transmission while the hybrid makes do with a hybrid CVT/4-speed automatic gearbox. 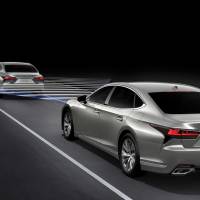 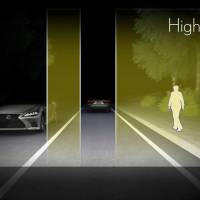 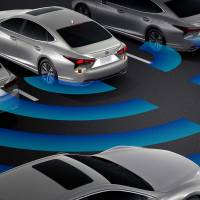 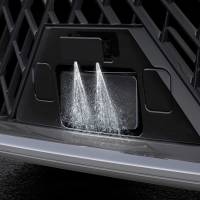 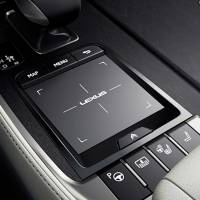 Befitting of a flagship, the 2021 LS is bristling with advanced driving aids. Also debuting on the new LS is Lexus Teammate which includes a Park Assist function. The latter automatically takes over the steering, braking, acceleration, and gear changes when parking the vehicle. Once the car is moving, it uses sensors to monitor lane changes while maintaining a safe distance from the vehicle ahead.

“Lexus Teammate was developed based on the Mobility Teammate Concept, which is an original Toyota Motor Corporation approach to autonomous driving,” said Ken Koibuchi, General Manager of Advanced Safety Systems at Toyota Advanced R&D and Engineering. “It allows people and cars to communicate like friends, reach out to each other for mutual enhancement, and drive together.” 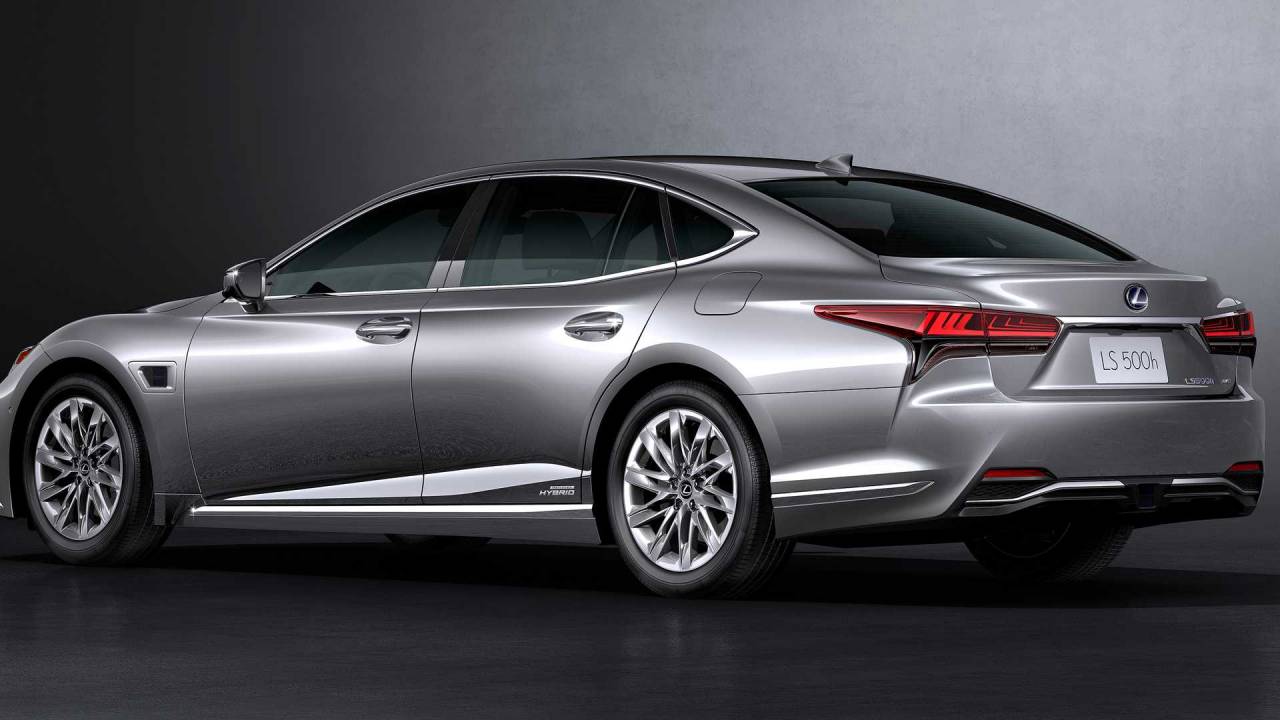 The 2021 Lexus LS will go on sale in Japan later in 2020. The first U.S. deliveries are expected to arrive early next year.