The 2021 Lexus LC 500 and LC 500h luxury-performance coupe are now equipped with modest performance updates. It’s now 22 pounds lighter than last year’s model, and it thankfully receives Android Auto along with standard Apple CarPlay and Amazon Alexa. Lexus refused to tinker with the LC’s glorious 5.0-liter V8 engine, but it gave the new model a lighter and fresher set of legs to improve handling, stability, and driving feel.

Now, the Lexus LC was never intended for track duty, and nor was it conceived to break lap records. Instead, the LC is a fabulous GT car with dollops of comfort and the muscle to back up it’s supercar-inspired styling. But the biggest news for the 2021 LC is reduced unsprung weight, so maybe less is more in this case. 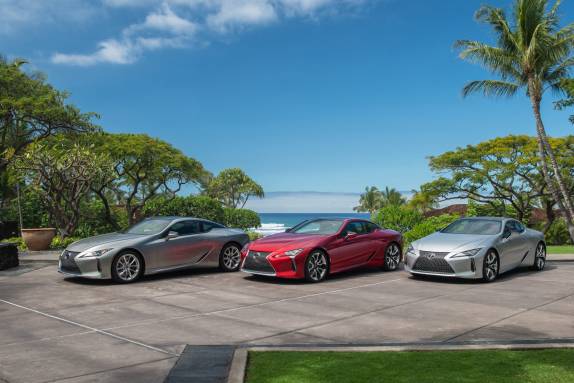 The weight loss is courtesy of lighter suspension components. Lexus installed new aluminum lower suspension arms and hollow stabilizers to shave weight. It also replaced the old coil springs for a set of high-strength springs crafted from new lightweight material. Oddly enough, Lexus replaced the 21-inch rear wheels for a set of lighter rims, but only in the back of the car, which may have something to do with weight balancing.

Once the weight loss regimen was complete, Lexus shifted its efforts is recalibrating the suspension tuning. The goal was to provide a supple ride without disconnecting the driver from the road, so Lexus tinkered with the electric front shocks and lengthened the suspension stroke, optimized the bound stopper rigidity, and firmed up the rear stabilizers. According to Lexus, the changes were enough to enhance the front turn-in stability of the coupe while providing a linear steering feel. 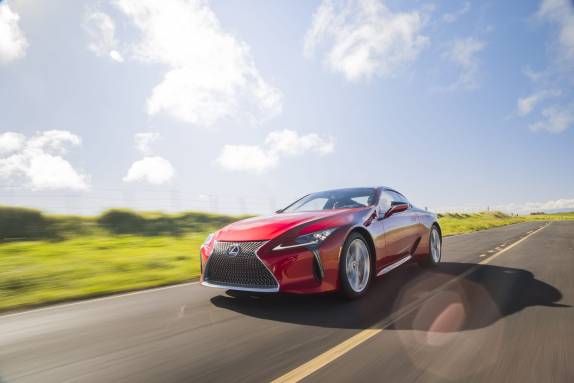 If all of this sounds like the recipe for tuning a track-ready sports car, you’re right. But then again, the LC is not meant for track duty, but it’s clear Lexus was aiming for more athleticism without ruining the LC’s aristocratic road manners. There’s also a new vehicle stability control system for the LC 500 and LC 500h. The new system now has active cornering assist (ACA) that automatically applies braking pressure on the inner wheels when cornering.

Next, Lexus shifted its efforts to the standard 10-speed automatic gearbox. In the 2021 LC 500, the transmission’s new shift logic software allows the engine to cream further before shifting into the next gear. Meanwhile, the 2021 LC 500h will now execute downshifts in second gear (instead of third) when attacking fast, hairpin turns, allowing the hybrid coupe to rocket more aggressively like a true sports car. 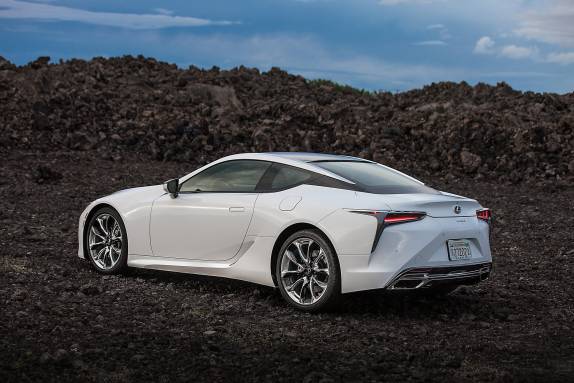 The changes continue inside the car. New leather options include Circuit Red instead of the usual Rioja Red upholstery in the old car, but you can still have Black or Toasted Caramel upholstery if you don’t like red leather seats. There’s also a meatier steering wheel to further bolster the new LC’s athletic demeanor. 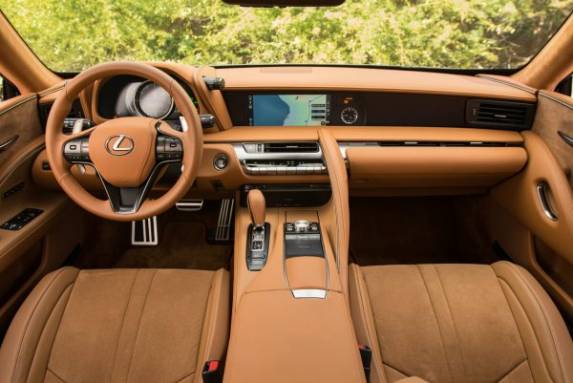 The 2021 Lexus LC 500 remains powered by a 5.0-liter V8 engine with 471-horsepower and 398 pound-feet of torque. With a revised 10-speed automatic gearbox and rear-wheel-drive, the LC can rocket to 60 mph in 4.4-seconds while still achieving a highway-rated 25 mpg.

Meanwhile, the 2021 Lexus LC 500h is equipped with a Multistage Hybrid System. It has a 3.5-liter V6 gasoline engine and two electric motors. With a combined output of 354 horsepower, the Lexus LC 500h is a technological showcase with a high-power battery pack and a revolutionary CVT transmission with four conventional gears. 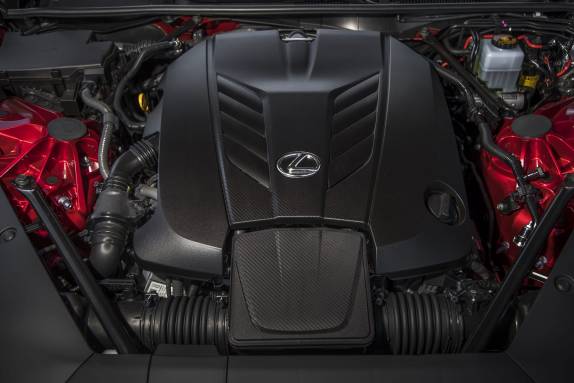 Both the 2021 Lexus LC 500 and LC 500h are arriving at Lexus dealerships later this year. Pricing and other specifics will be announced at a later date. New paint colors for 2021 include Nori Green Pearl and Cadmium Orange. 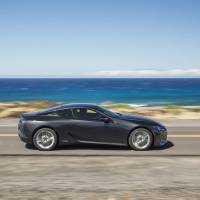 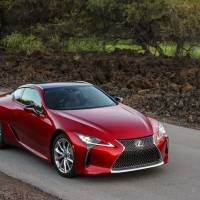 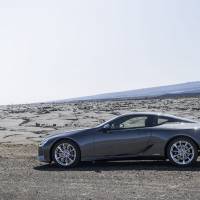 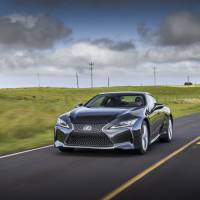 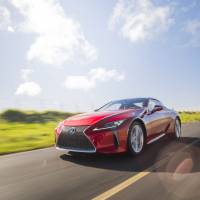 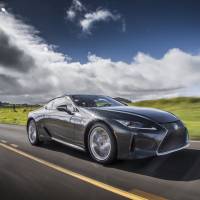 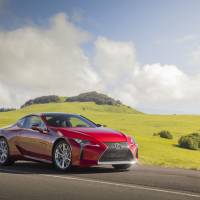 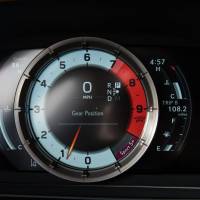 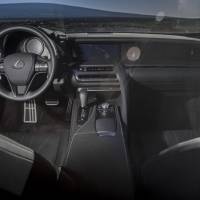 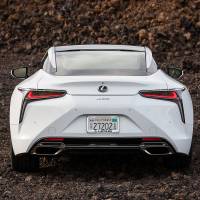 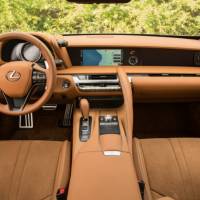 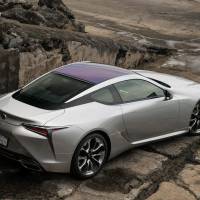 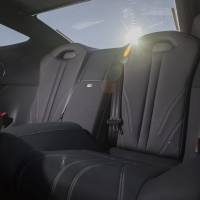 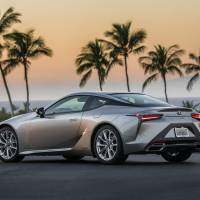 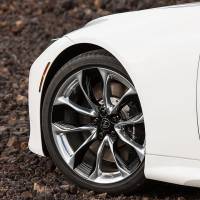