The 2021 Land Rover Defender is also receiving a new mid-tier X-Dynamic trim level. It slots between the base and top-of-the-line Defender X model, and it comes with a bevy of new kit including gloss black rocker panels and wheel arches, new ‘Silicon Satin’ skid plates, and durable Robustec synthetic seat accents. The Defender X-Dynamic trim can be further enhanced with the S, SE, and HSE specification packages. 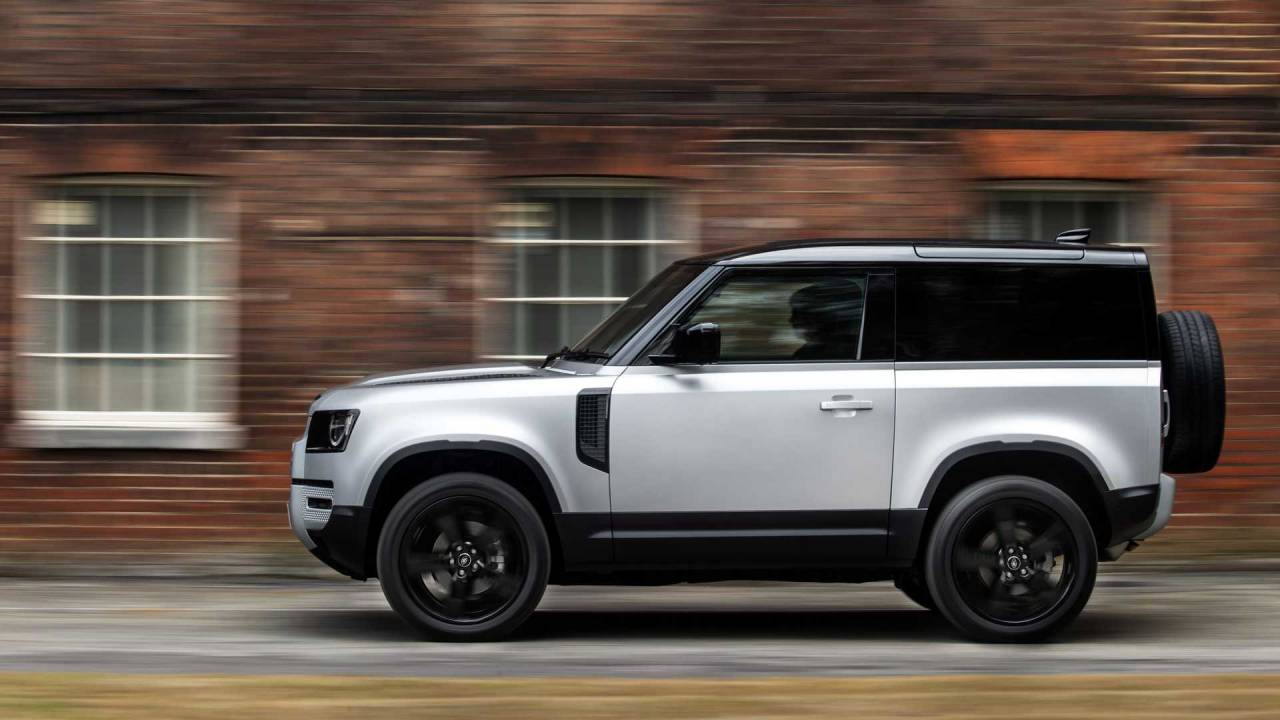 The new Land Rover Defender is available in 90 and 110 body styles. The Defender 90 has a shorter 101.9-inch wheelbase and comes with two standard doors. Despite this, the Defender 90 can be ordered with five or six seats, with the latter having a front bench seat reminiscent of vintage American SUVs. Ideally, the short-wheelbase Defender 90 is better suited for off-roading and overlanding. It has a breakover angle of 31-degrees while the longer Defender 110 is good for 28-degrees. 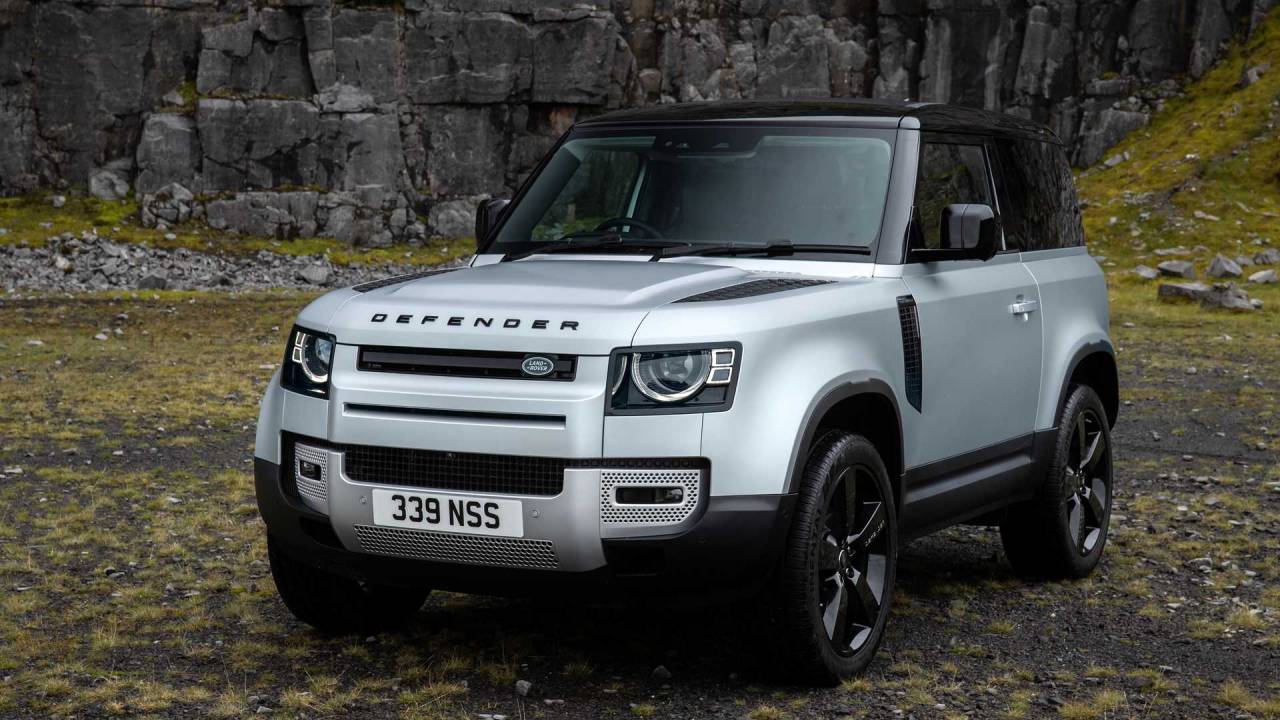 Meanwhile, the Defender 110 has a 119.0-inch wheelbase and has four doors. It can be specified with five, six, or seven seats and is a great choice for a rugged family roundabout. “This is a new Defender for a New Age,” said Gerry McGovern, Chief Design Officer at Land Rover. “It’s unique personality is accentuated by its distinctive silhouette and optimum proportions, which make it both highly desirable and seriously capable – a visually compelling 4×4 that wears its design and engineering integrity with uncompromised commitment.” 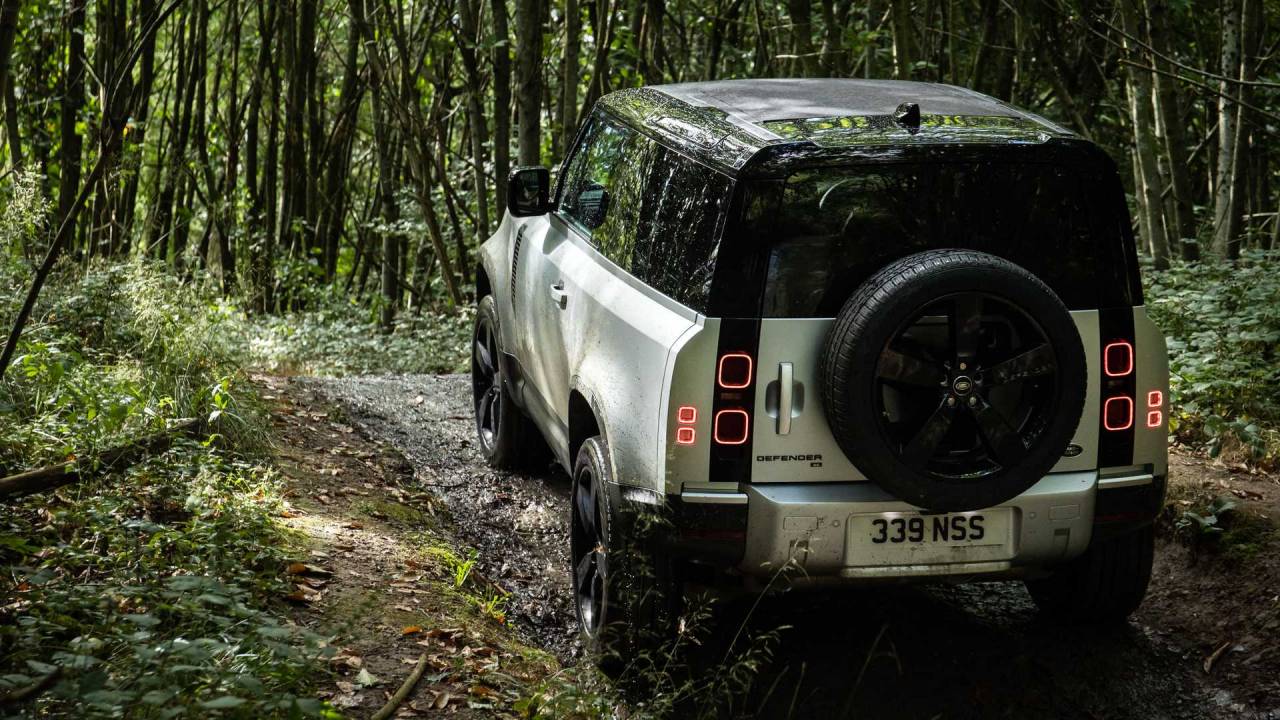 The 2021 Land Rover Defender 90 and 110 are available to order now. Base prices start at $46,100 (excluding destination) for the Defender 110, while a base Defender 90 is around $42,300. The P300 Defender has a 2.0-liter turbocharged inline four-banger generating 296 horsepower and 295 pound-feet of torque, while the P400 has a 3.0-liter turbocharged inline-six with mild-hybrid technology producing 395-horsepower and 406 pound-feet of torque. Both engines allow a maximum towing capacity of 8,201 pounds. 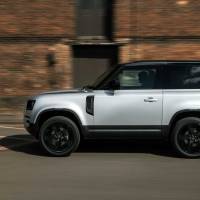 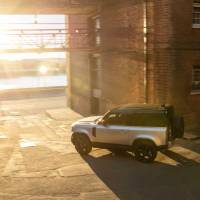 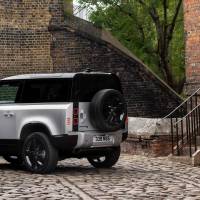 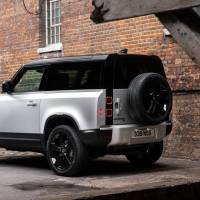 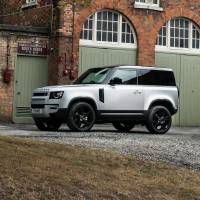 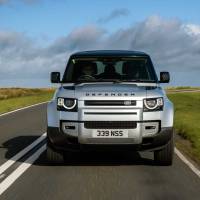 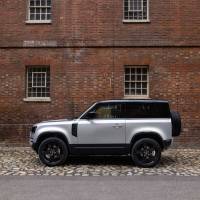 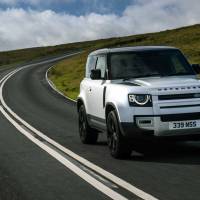 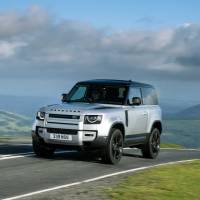 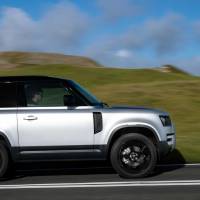 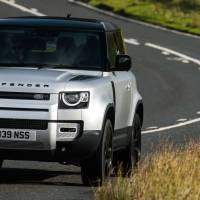 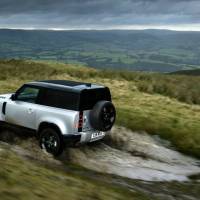 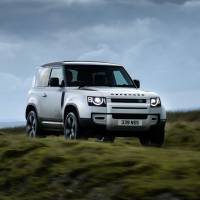 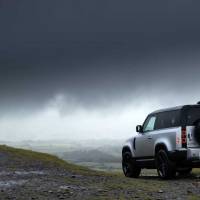 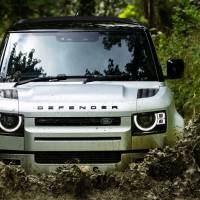 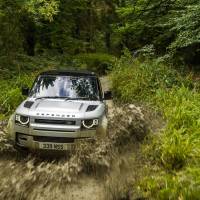